OPINION: 4 Players Who Have Won The Ballon D'or With More Than One Club

The Ballon d'Or is without a doubt the most coveted individual award in football. France Football, a French news magazine, selects the best player of the year based on votes from journalists, national team captains, and coaches.

Without further ado, here are four players who have won the Ballon d'Or with multiple clubs. 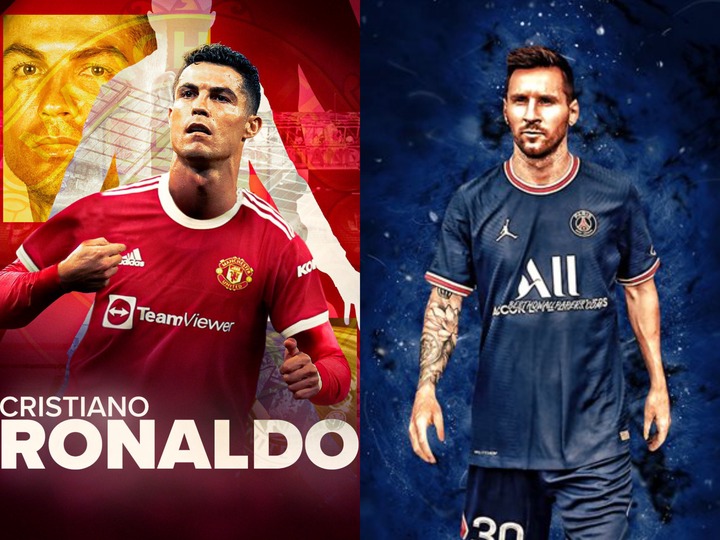 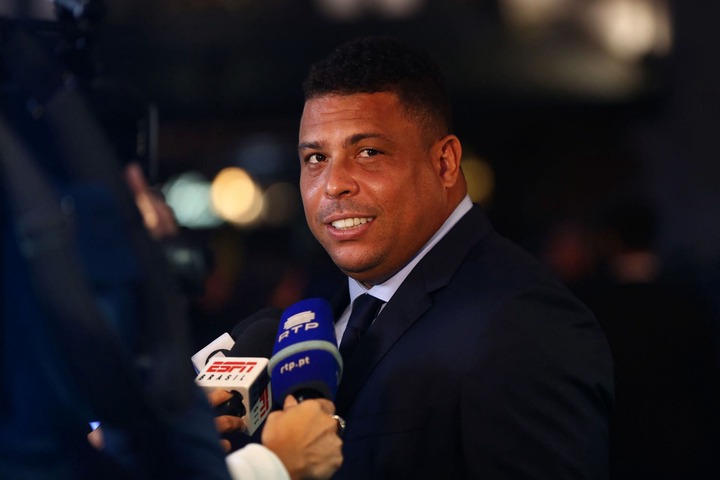 One of the greatest forwards to have ever graced the game, Ronaldo Nazario, needs no introduction. After a stellar season at Inter Milan, "El Fenomeno" won his first Ballon d'Or at the age of 21 in 1997. He became the award's youngest recipient in football history. Ronaldo won his second Ballon d'Or in 2002 while playing for Real Madrid. The Brazilian legend led his country to World Cup victory, winning the tournament's Golden Boot. 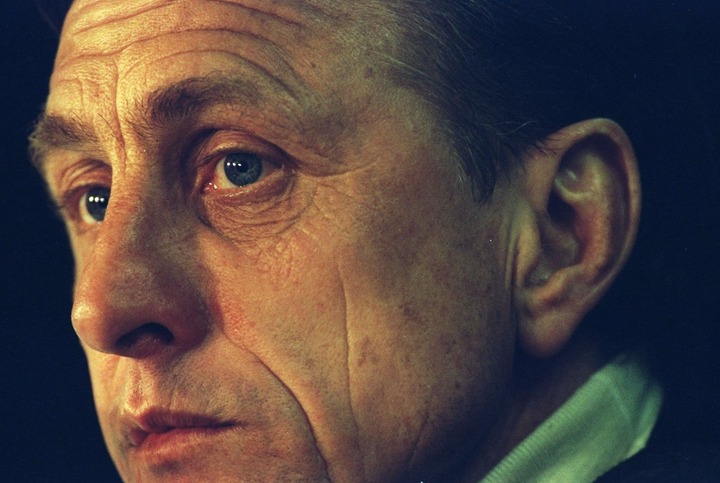 Johan Cruyff was the first player in history to win the Ballon d'Or with multiple clubs. Cruyff was not only one of the greatest footballers of all time, but he was also known for his philosophy and coaching style, which can still be seen at Barcelona and Ajax today. Cruyff was a key member of Ajax's sensational team that ruled Europe from 1971 to 1973. In 1971, the Dutch legend won his first Ballon d'Or for his exploits.

Johan Cruyff won his second Ballon d'Or on this day in 1973, following his first in 1971. Cruyff won two consecutive Ballon d'Or awards in 1973 and 1974 after moving to Barcelona in 1973. He led the Catalan giants to their first league title in 14 years, forever changing the way Blaugrana played. 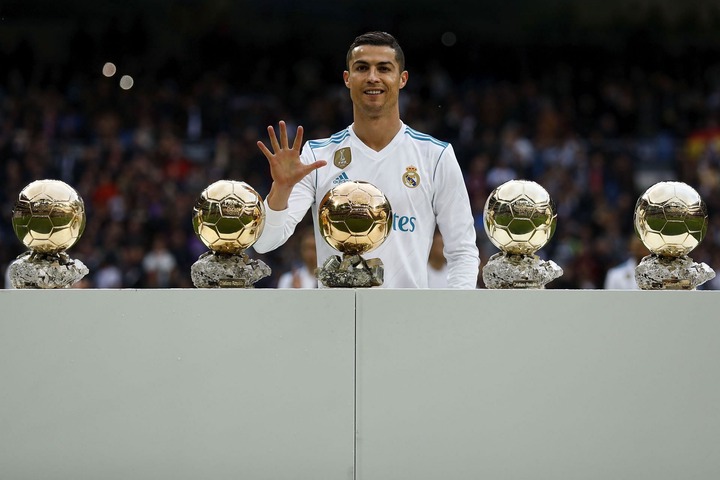 For the majority of the last decade, Cristiano Ronaldo and Lionel Messi have dominated the Ballon d'Or podium. The Portuguese legend has etched his name in history as one of the greatest players to ever play for Real Madrid and Manchester United. 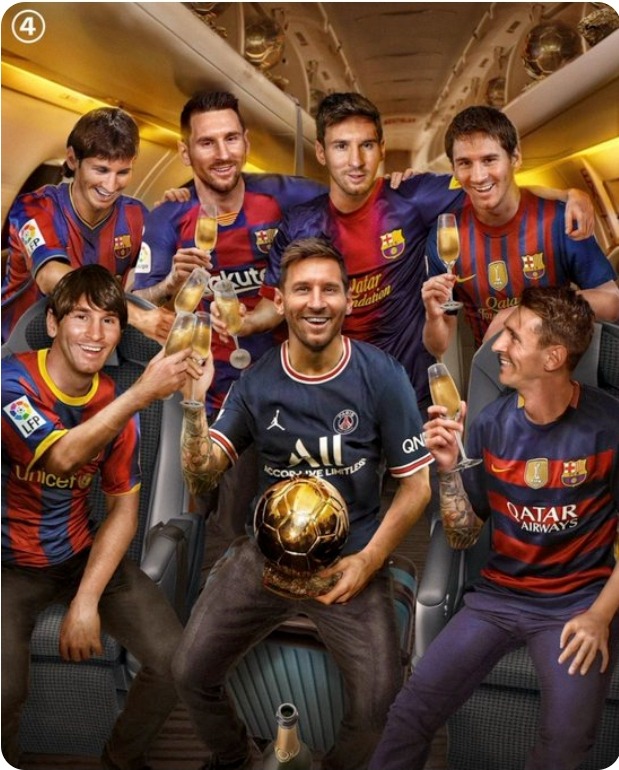 Messi's accomplishments with Barcelona demonstrate that he is arguably the greatest player of all time. During his time at the Nou Camp, he scored 672 goals and assisted on another 301. It is safe to say that his extraterrestrial records and numbers will remain unbroken in the coming years.

Messi won the Ballon d'Or six times while at Barcelona and became the first PSG player to do so last summer after moving to Paris. Despite his exploits with Barcelona last season, PSG will be honored to have a Ballon d'Or winner on their team.

What can you say about these outstanding football players?

The prophet sends a warning to people, see this

OPINION| These are the mega deals that require the presidential scissors