OPINION: Here Are The Top 5 Best Arsenal Forwards of All Time 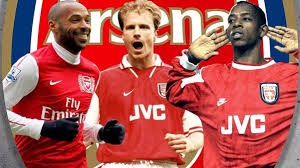 With our forwards struggling for goals at the present, I thought I'd look back at some of our past great strikers to remind Gooners of better days in front of goal. Over the years, many brilliant strikers have worn the renowned shirt, but here are my top five. 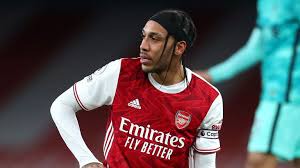 Despite the fact that Aubameyang has only been at Arsenal for a short time, he is definitely one of their top attackers of all time, having arrived for a then-record £56 million transfer fee from Dortmund in January 2018. Because the Gabonese attacker was exactly what Arsenal was searching for, the fee was arguably doubled. With his scorching pace and exceptional finishing skills, Aubameyang has created havoc on Premier League defenses. In each of his entire seasons with the club, Aubameyang has scored 22 goals, earning the Premier League Golden Boot once and coming close to winning it again the second time. This demonstrates why he is regarded as one of Arsenal's greatest attackers of all time. In his second full season with Arsenal, Aubameyang played a key role in the club's FA Cup and Community Shield victories. Aubameyang has 74 goals in 119 games in all competitions, with a 0.62 goals-per-game ratio. He is already regarded as one of Arsenal's all-time great forwards, but he has signed a new three-year contract with the club. 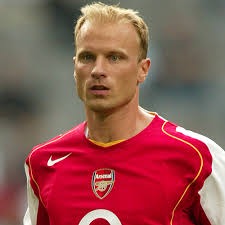 Few players have Dennis Bergkamp's sense of style, grace, and raw talent, and few will ever have it. The Dutchman was virtually a freak of nature in the football world, gliding past players and scoring goals with such ease that it seemed effortless. He scored 87 goals in 315 games during his trophy-laden eleven-year stint, including some of the club's all-time great goals. In a day of arrogant and selfish football players who have lost touch with the fans, He Bergkamp was an ordinary man capable of great things who let his game speak for itself rather than his money. 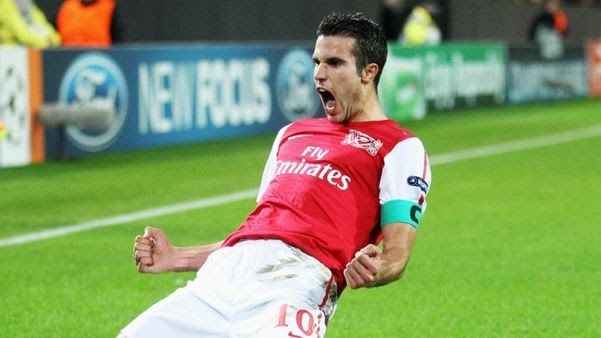 Robin van Persie is unpopular among Arsenal fans as a result of his transfer to Manchester United, where he helped the club win the Premier League. But that doesn't take away from the fact that he was one of Arsenal's all-time great forwards. Van Persie joined Arsenal shortly after their Invincibles season in 2004, missing out on being a member of the famous Arsenal team that came close to winning it all. The Dutchman was a disappointment, despite winning the FA Cup in his debut season with the club. Players like Dennis Bergkamp and Thierry Henry taught Van Persie the skill of being a striker, and it showed in his style of play, as he had tremendous pace and technique while still being able to create chances for his teammates. He turned into a natural finisher after years of training and playing the center forward position rather than the wings, despite not being a great finisher at initially. Fans of the sport still remember him warmly. 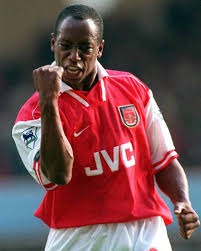 Ian Wright's fiery passion and innate talent for goal-scoring are envied by every manager in the world. Ian Wright was a striker who could score from any position, therefore it was a foregone conclusion that he'd score. His goal-scoring abilities were as varied as the game itself. Arsenal scouts had some time to recognize his goal-scoring instincts because he started his career late, at the age of 22. George Graham signed Wright for a record-breaking £2.5 million in 1991. The transfer was regarded unneeded because Arsenal already had a good number of efficient strikers at the time. In the Arsenal assault, Andre Limpard, Kevin Campbell, and Paul Merson had already established themselves. Ian Wright, on the other hand, appeared to be on the verge of losing his life. He scored his first goal in the League Cup against Leicester City, followed by a hat trick in the league against Southampton. The fierce striker won the Golden Boot after scoring 31 goals in all competitions this season. He scored six goals for the Three Lions during his stint with them. 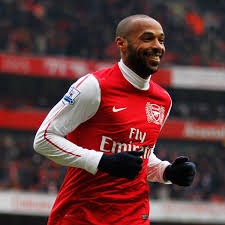