By Unspoken-Arts (self media writer) | 10 months ago 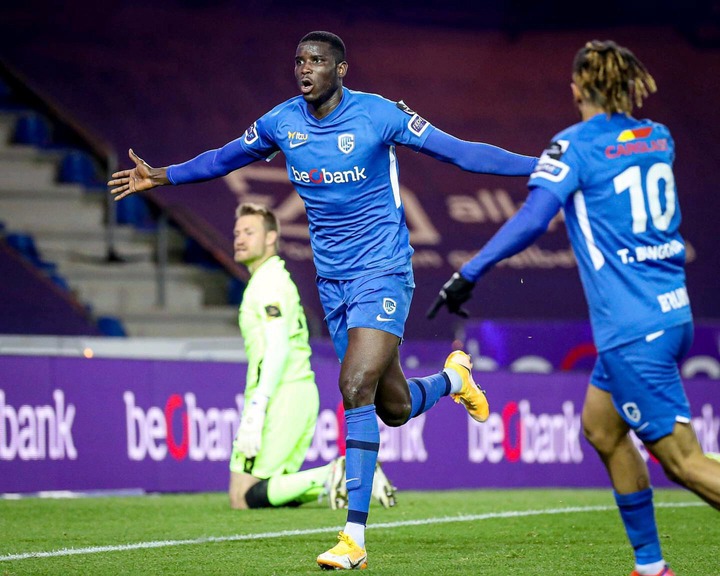 Since the beginning of the 2021/2022 season, the former FC Midtjylland of Denmark star has been in fantastic form for the John van den Brom-led team, and he has been scoring goals for fun for the club in all of the components in which he has participated.

He scored a total of 28 goals in all competitions for Nigeria last season, and he has already picked up where he left off this season, having scored 11 goals in the first two games of the season. 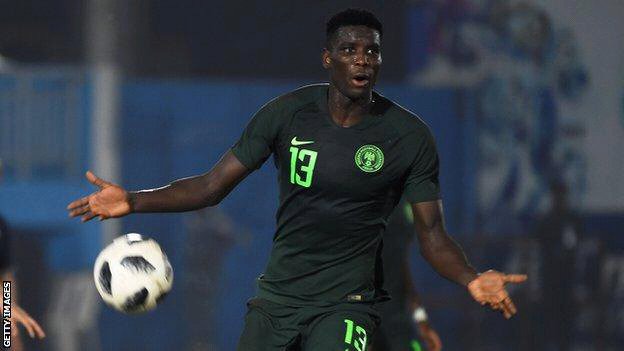 Paul Onuachu began his goal scoring streak for KRC Genk football club against Shakhtah Donetsk football club in a UEFA Champions League qualifier. He then scored a league goal against each of Leuven FC and Kortrijk FC before scoring in all of the matches he played in September.

in a match against Union St-Gilloise football club

In the UEFA Europa League, the team will face the football club Rapid Wien.

Against Sint-Truidense football club (in Dutch) 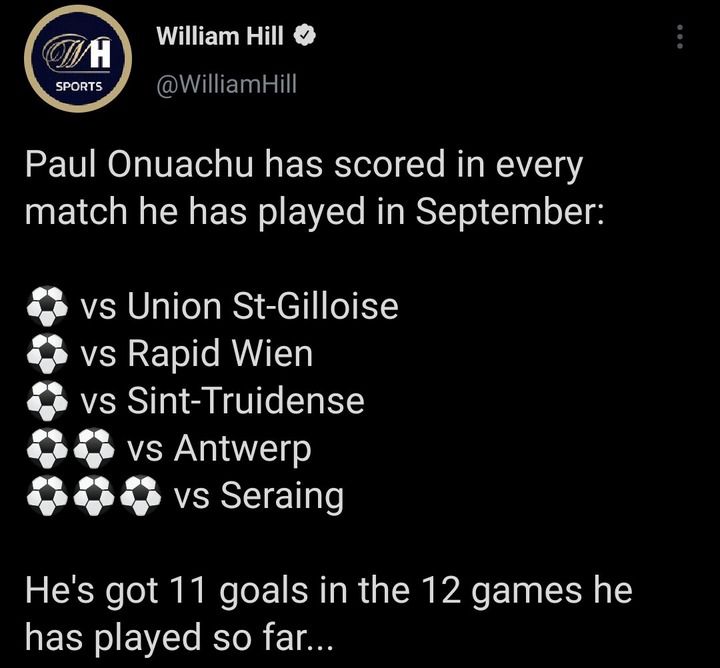 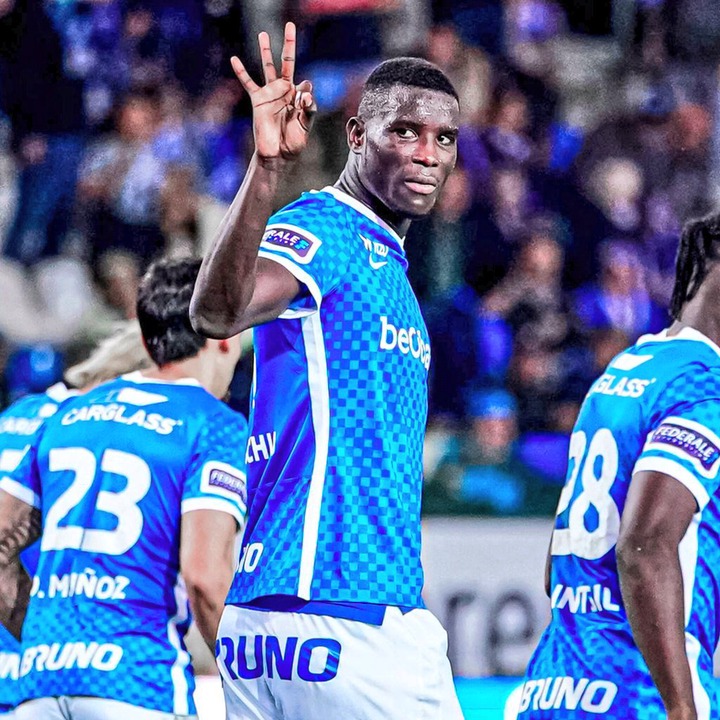 The European Football Association (UEFA) responded to Paul Onuachu's goal this season by posting his photo on their verified Twitter account on Monday afternoon with the caption;

Onuachu has 11 goals in 14 games for Genk this season, according to the report. 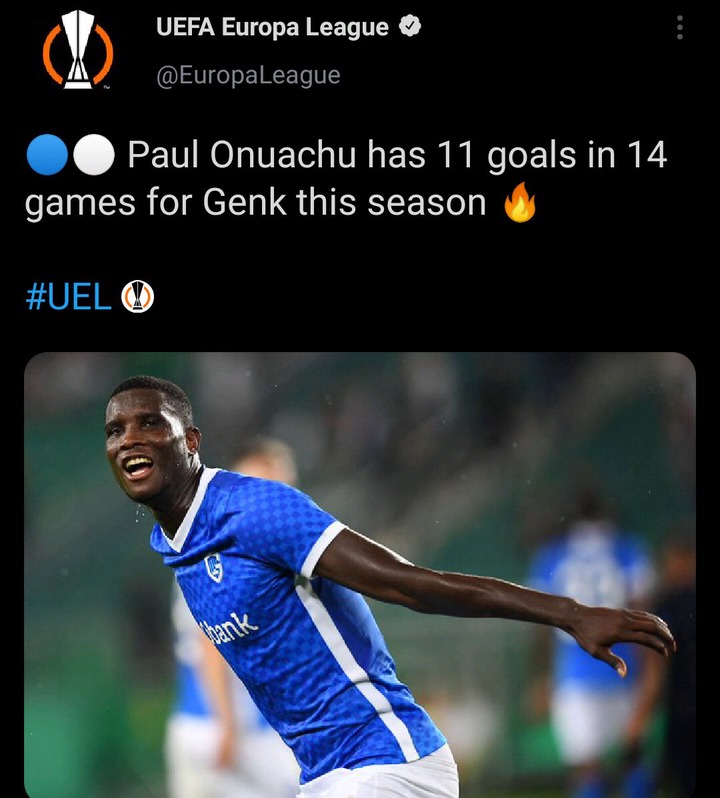 This weekend's match against KRC Genk will be the next opportunity for the Nigerian international to build on his current good run.