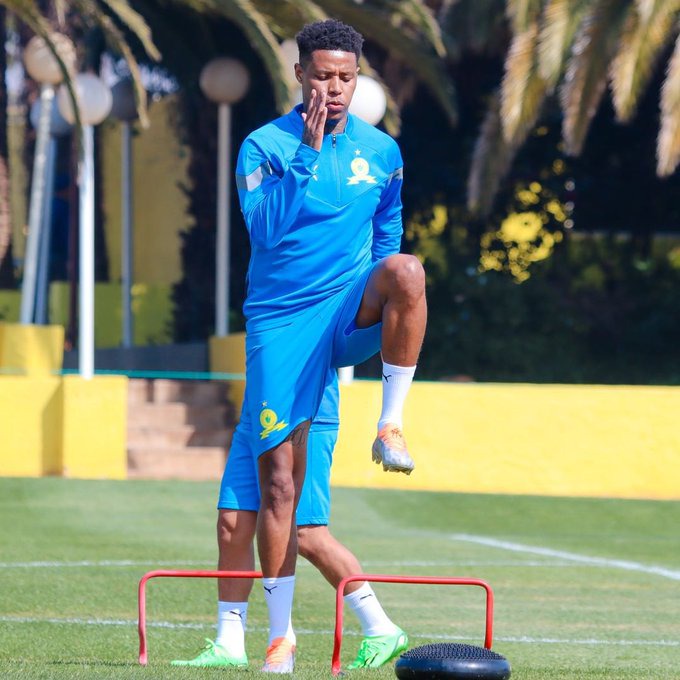 The former Rangers Glasgow central midfielder has reportedly told www.iol.co.za that he wants to help the reigning DSTV Premiership League champions Mamelodi Sundowns to win the most wanted trophy in their cabinet which is the CAF Champions League this season 2022/23 season. 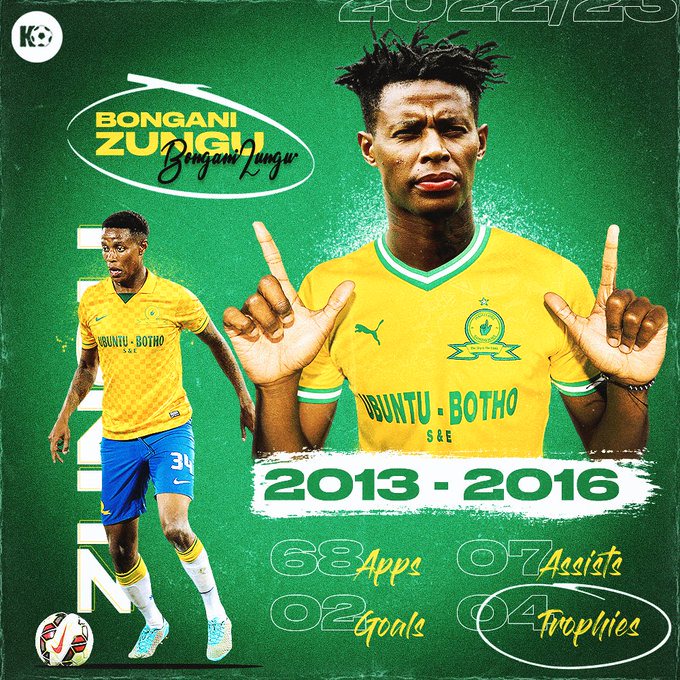 This comes after his unveiling last weekend as Masandawana defeated Kaizer Chiefs 4-0 the full-time scoreline as reported on www.soccerladuma.co.za. 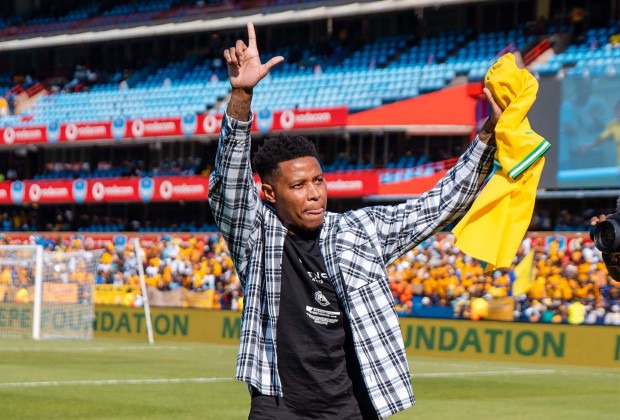 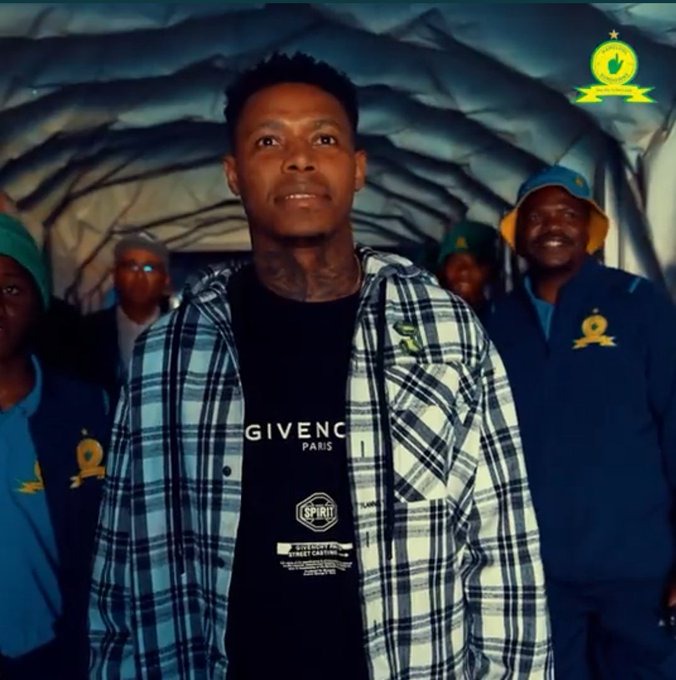 The Bafana Bafana international returns after almost half a decade in Europe, turning out for Portuguese Primeira Liga side Vitoria de Guimaraes, French Ligue 1 side Amiens who have since been relegated to the French Ligue 2 & former Steven Gerrard team Glasgow Rangers who were in the 2021/22 Uefa Europa League final against Bundesliga Liga side Eintrachat Frankfurt, but unfortunately lost in penalties(5-4) after playing out to a 1-1 full time scoreline as reported on www.kickoff.com. 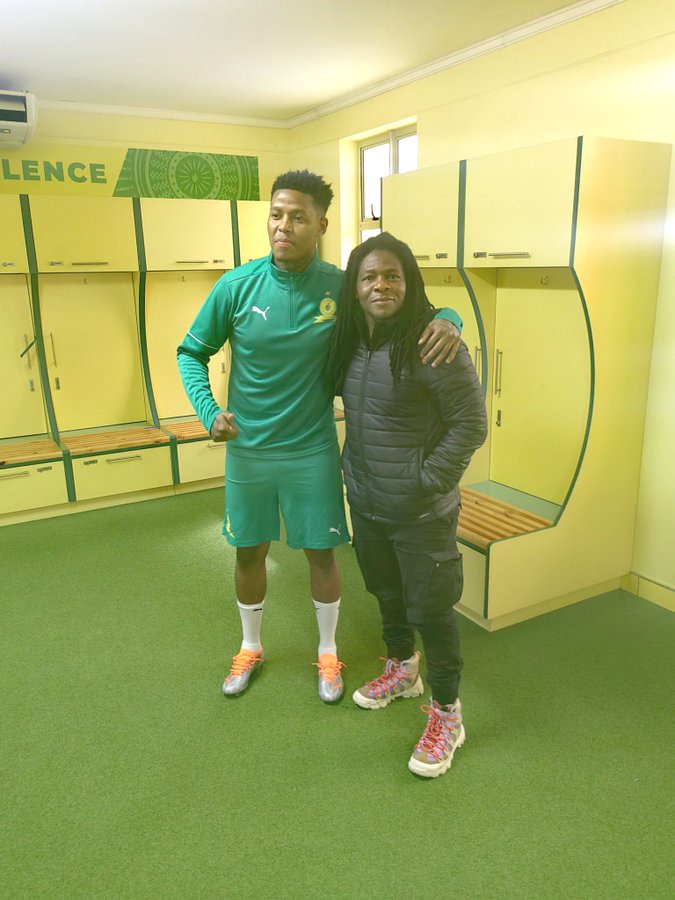 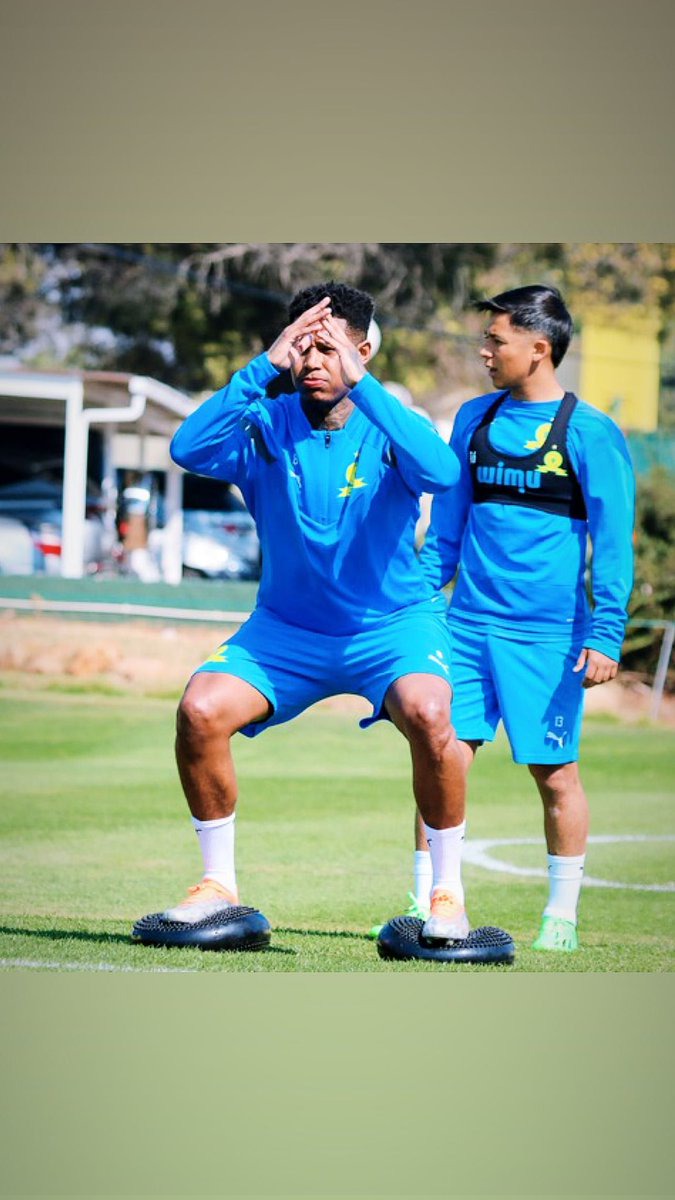 The star central midfielder is expected to make his much anticipated debut this coming weekend against fellow DSTV Premiership League encounter up against Sekhukhune United as reported on www.goal.com. 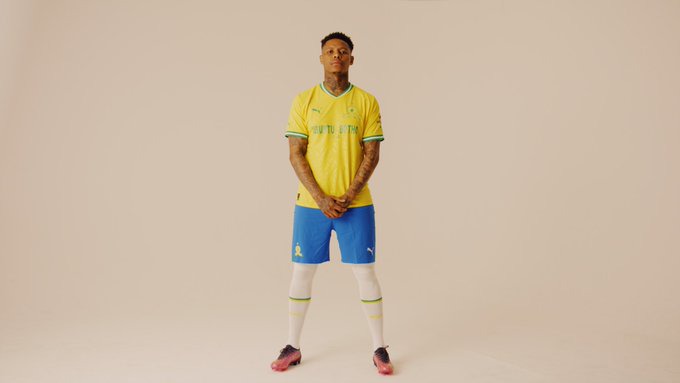