After being released by the Glamour boys few months ago, rumours were circulating that the former Black Leopards captain is set to join the newly promoted side, Sekhukhune United.

However, he did not seal a deal with the club after it was reported that he failed to impress the head coach and other managers officials.

He then joined the Gauteng side Marumo Gallants on trials as the club wanted to monitor his situation.

The former Kaizer Chiefs Football Club star indeed managed to impress the stuff and was offered a contract.

It took some time for him to make his first appearance at the club. However, he has finally managed to find his way into the starting lineup and has already find the back of the net once.

Take a look at his pictures: 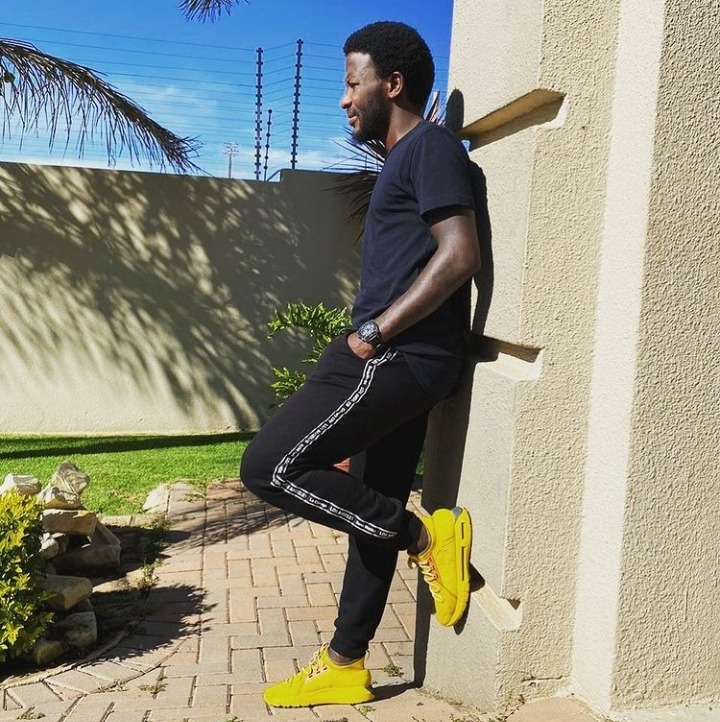 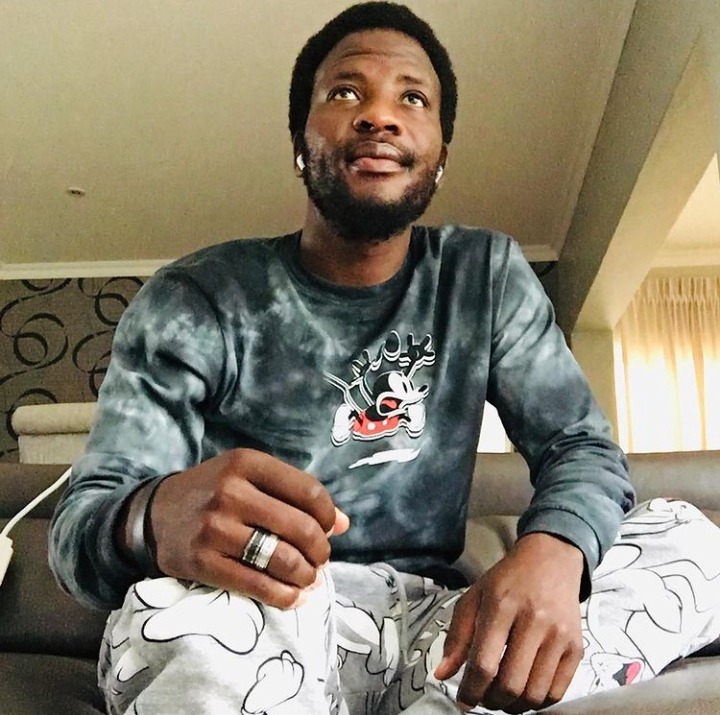 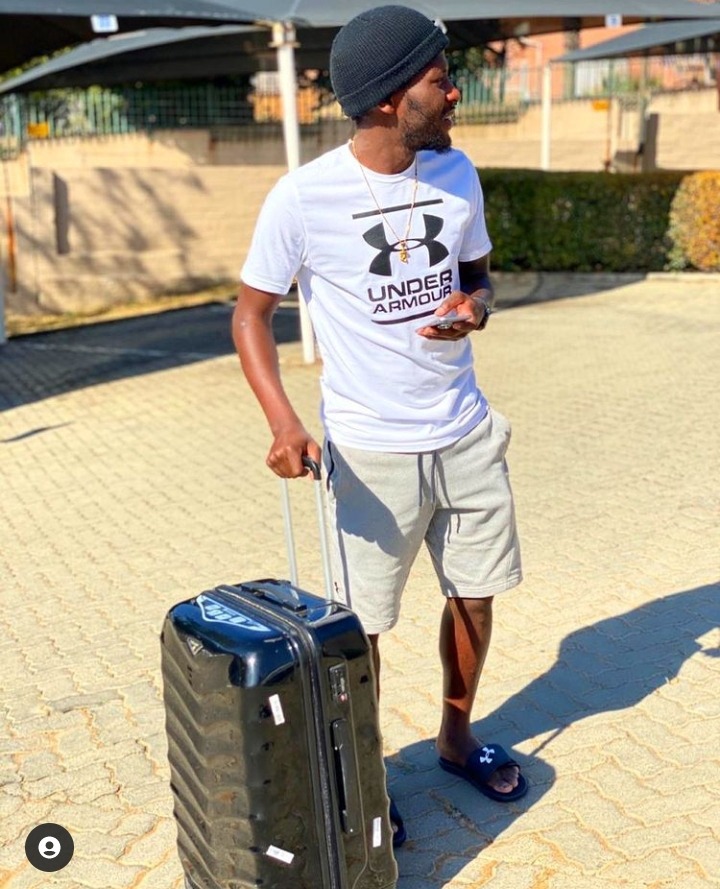 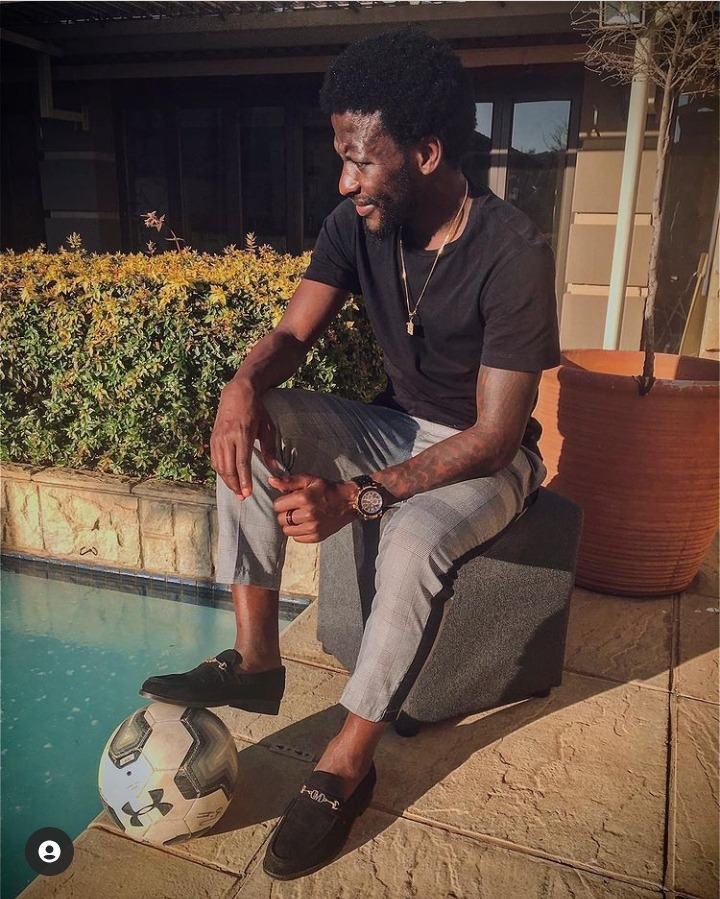 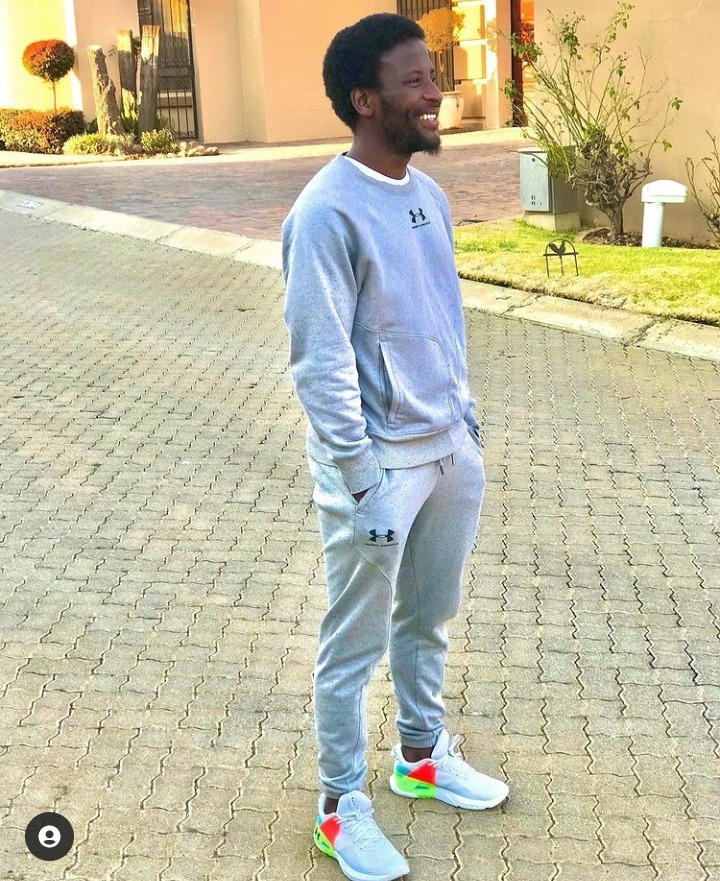 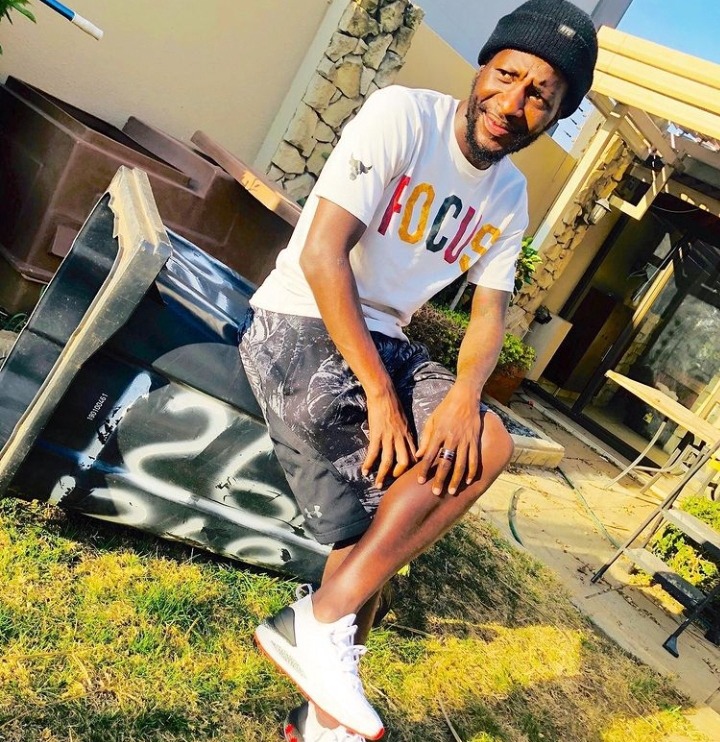 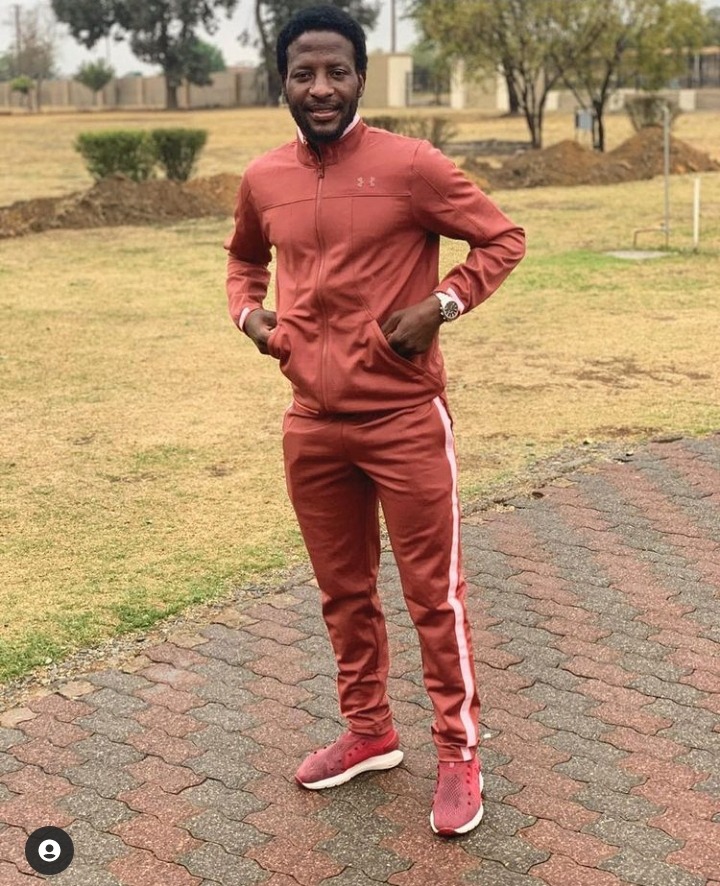 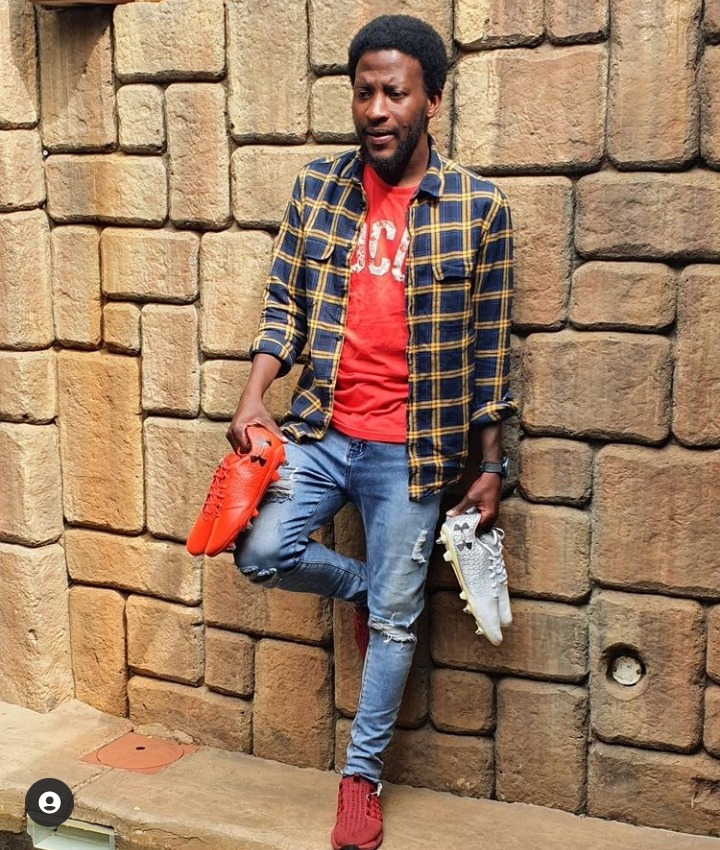 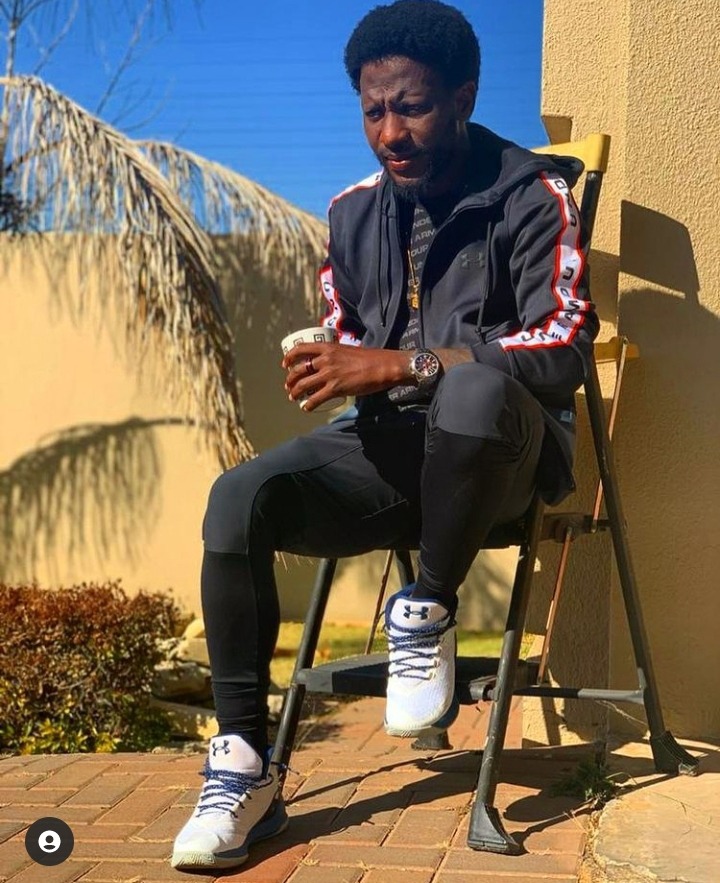 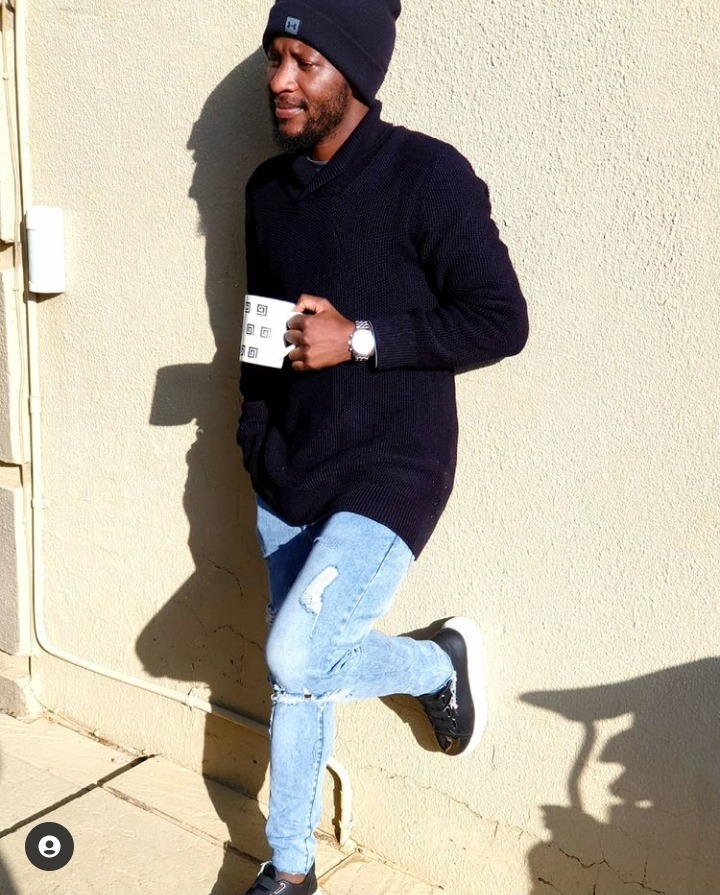 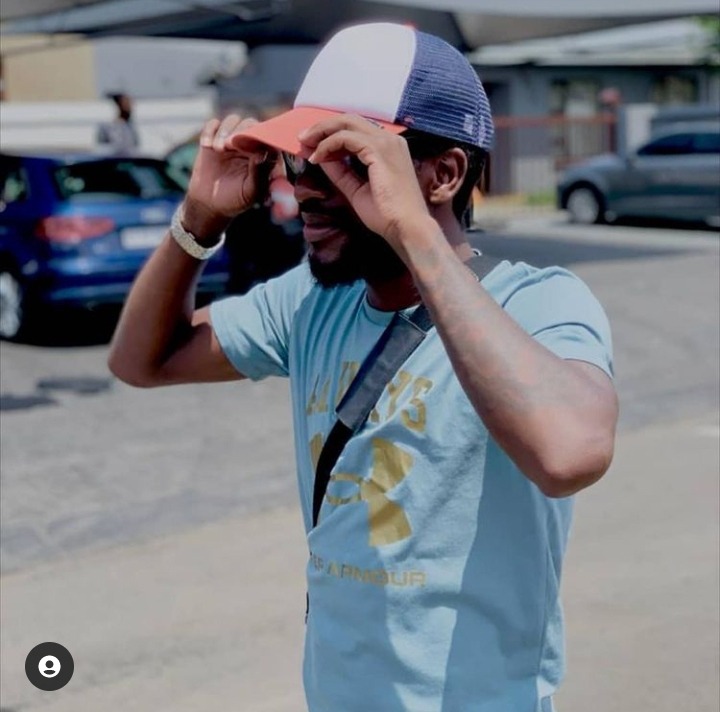 Contact The Police Immediately If You See This Woman

Bad News To #SkeemSaam Actor Dr Hlongwane As He Got Himself In Trouble; Here Is What Happened To Him