Ex-Chiefs striker | Before and after

By The_Gaffer (self media writer) | 20 days ago 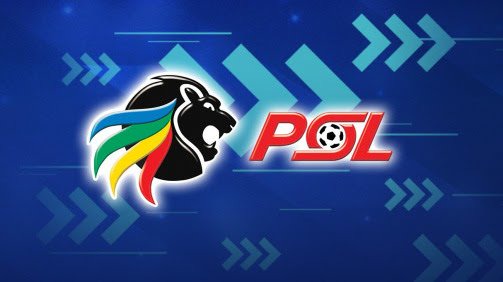 The PSL is one of the best leagues across the world and in Africa as a result most footballers dream of plying their trade in South Africa. It is largely known that Kaizer Chiefs have over the years been able to identify some of the best talents from Zimbabwe, at one point in time they had the services of Kelvin Mushangadzike who was considered as a lethal forward. 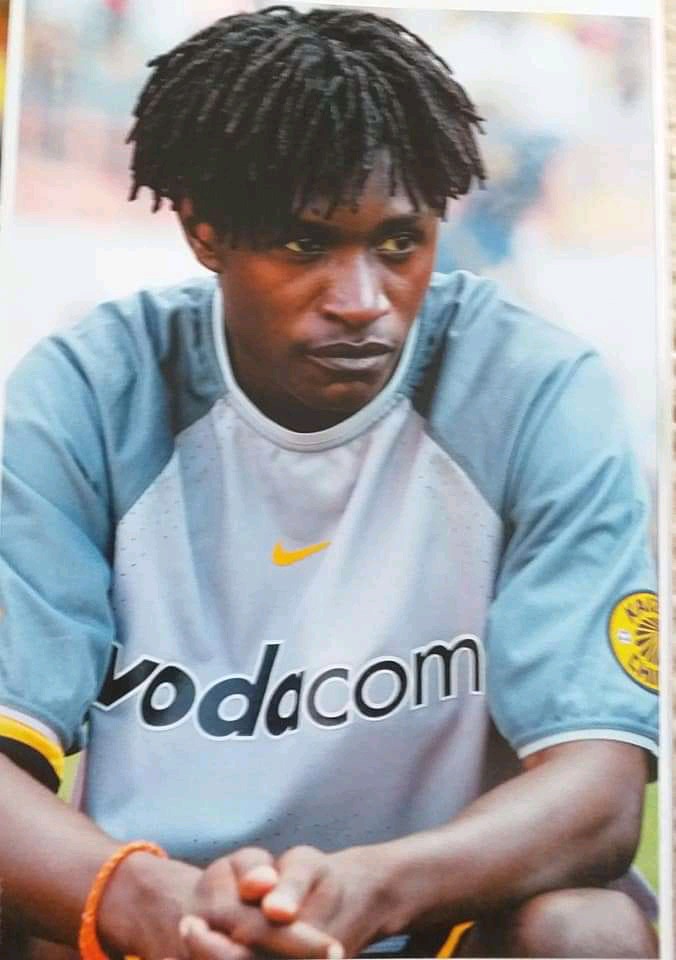 In one of his previous interviews Mushangadzike would open up about the fact that he was lured to Kaizer Chiefs as a possible replacement for Jabu Pule (now Mahlangu). As we all know how talented "Shuffle" was Mushangadzike would never go to reach the set standards. Obviously joining Kaizer Chiefs was a lucrative move as he was guaranteed a staggering salary, like most footballers he also lived the posh lifestyle. 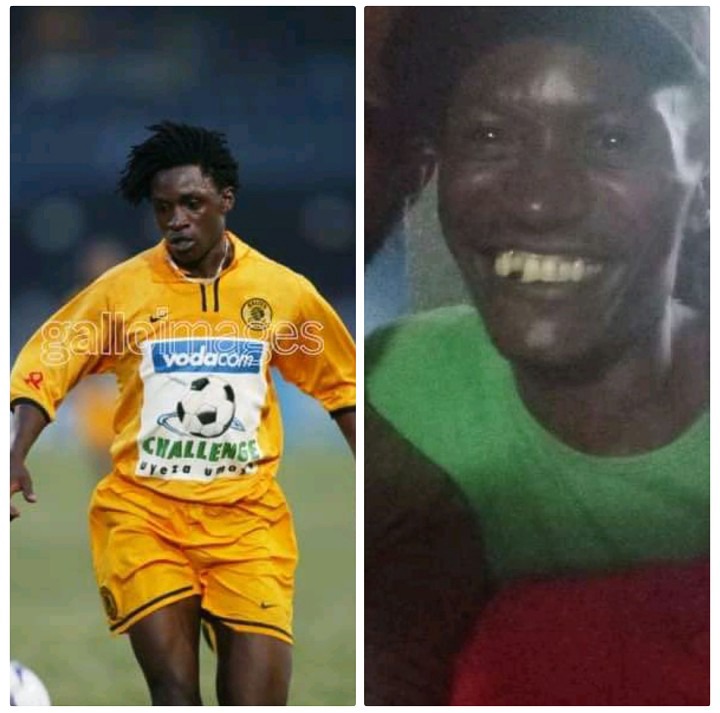 Out of curiosity we have since decided to find some of his recent pictures with the hope of learning that is his lifestyle still posh even post retirement. Fortunately we were very lucky to find a few, from first glance one can easily see that Mungadzike's lifestyle is not as posh as it was used to be. From the pictures we can safely assume that he is currently going through financial difficulties. 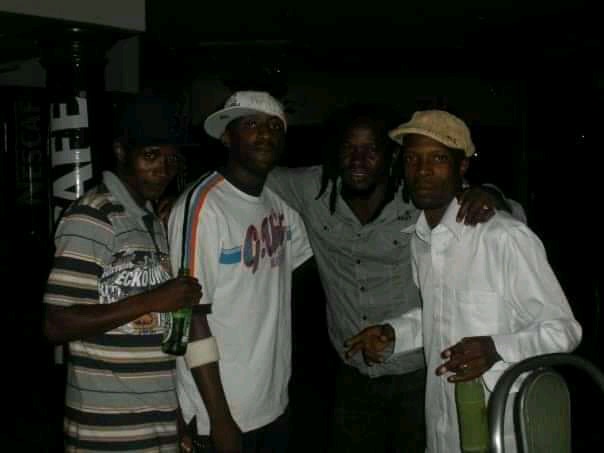 Above : Kelvin Mushangadzike(L) with an alcohol beverage and a few friends. 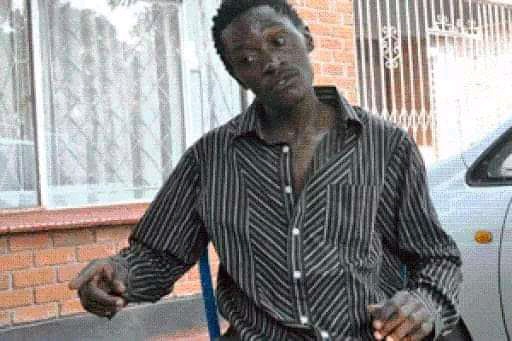 Above : Kelvin Mushangadzike, picture taken almost a decade ago.