As we celebrate the Chairman's 77th birthday today, here are some interesting fact you may not know about Kaizer "Chincha Guluva" Motaung as a player and coach. 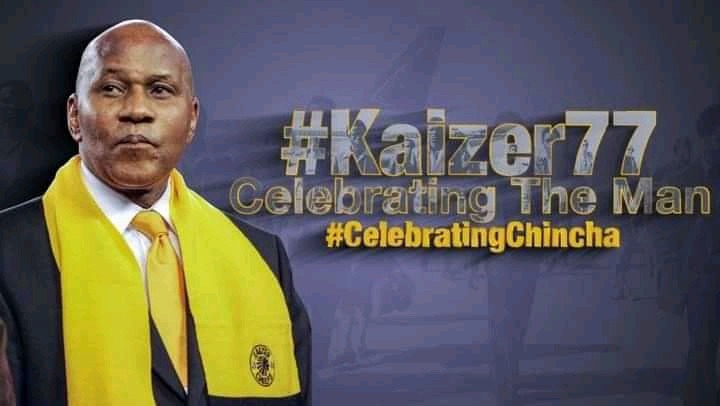 2. The Chiefs Chairman has coached the club in various spells, winning six trophies at the helm of the first team, making him the club's joint third most successful coach in terms of winning official trophies.

4. His first hat-trick for Kaizer Chiefs came in 1972, against Kimberley Dalton Brothers in a 6-1 victory for Amakhosi on the 29th July 1972.

7. He scored 10 goals in cup matches in the 1975 season, which included 6 goals against Bluff Rangers in the Chevrolet Champions of Champions Quarterfinal in a 12-1 win. 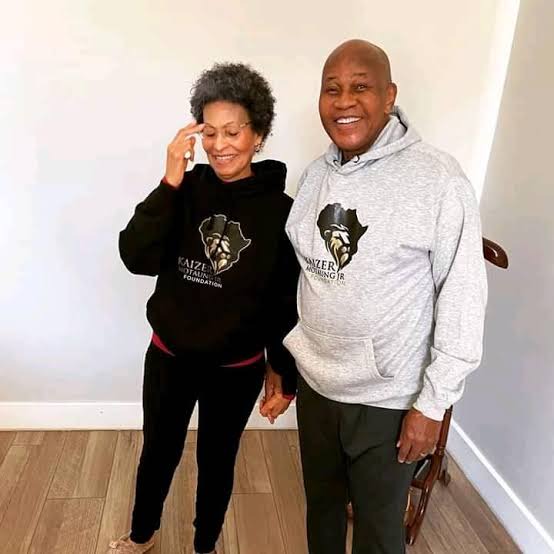 Oprah and Nomzamo Mbatha spend Thanks giving together

Remember Giraffe Woman? After 15 Years She Decided To Remove Her Neck Rings