[Opinion] Sundowns coaches not happy with captaincy situation at the club? 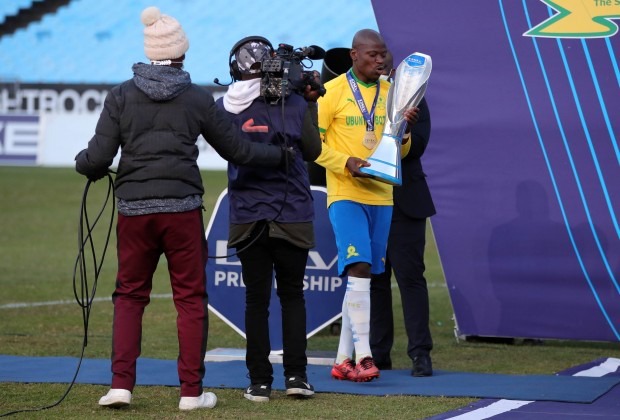 Mamelodi Sundowns coaches Manqoba Mngqithi and Rhulani Mokwena could be having captaincy issues when it comes to the image of the first team after it emerged that the current skipper could be playing his football elsewhere in the 2021/22 season.

Since the co-coaching duo took over from Pitso Mosimane at the beginning of the 2020/21 season, they have been overlooking captain and veteran midfielder Hlompho Kekana for a role in the starting line-up. 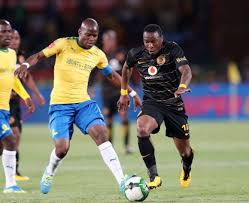 Kekana was a regular feature under Mosimane, in his last season in charge, with his role slightly altered, where he was given more freedom to play further up the field but Mngqithi and Mokwena had different ideas last season.

In the defensive midfield role, Rivaldo Coetzee has been a regular starter, while Sphelele Mkhulise has also stepped up as a regular player in midfield and Lebohang Maboe featuring prominently, sometimes exchanging starts and substitutions with Andile Jali, depending on the tactics. 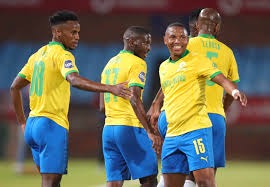 However, Kekana has been frozen in the cold, only given a run when the team is leading comfortably off the bench or in matches that are just academic, like in the group stages of the CAF Champions League, where they qualified with two matches to spare.

As a result, Kekana is reportedly seeking a move away from the club, at least on loan for next season, with Swallows tipped to be his potential next destination.

A player of Kekana's age (36) having minutes on the pitch is very important, not only being given a chance to play when the team is winning but contributing positively in the team. 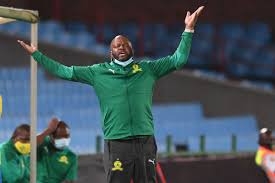 The multiple title-winning midfielder could be feeling like he is no longer valued at the club and could be viewing his chances of playing under Mngqithi and Mokwena minimal.

Also, the co-coaching duo could also be looking at finding a captain in the team that plays regularly, not only to inspire the team on the pitch (as a few players like Ricardo Nascimento, Denis Onyango and Mosa Lebusa have been exchanging the armband in Kekana's absence) but also to have a captain having the honour of lifting trophies, having played a major role in the team. 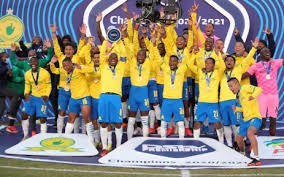 If Sundowns had won the 2020/21 DStv Premiership title on the last match-day, with Kekana on the bench, it was going to be an awkward situation, where the on-field captain had to lift the trophy ahead of the official captain.

So because the Brazilians won the league title with three matches to spare, they could afford to field Kekana in the line-up, against Cape Town City on the last match-day, where they were actually handed the trophy. 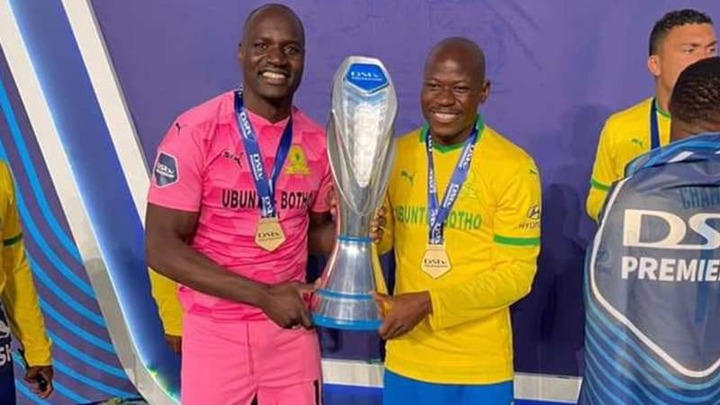 Kekana won his eighth league title in the PSL, a joint-record he holds with goalkeeper Onyango and could be looking to move on, despite having a long-term deal with the club.

Do you think Sundowns coaches could be forcing Kekana away from the club?

Government of South Africa made another 11.4 billion loan on top of 500 billion

How to pick make up foundation for your skin.

Alwande is such an influencer, look at her outfits in these pictures, she is so cute : OPINION.