By Lesegonews (self media writer) | 4 months ago

Thembinkosi Lorch is a South African professional footballer who plays as a forward for Orlando Pirates and the South African National Team (Bafana Bafana).Lorch was born and raised in Bloemfontein, South Africa, on the 22nd of July 1993.He was given a very famous nickname "Nyoso".

The football star began his soccer career at Maluti FET College FC, this is the college club that was formed in 2008.He received recognition after his game with Jomo Cosmos and Sreamer Tshabalala called him to the team.

Lack of identity document delayed his football career, ultimately he managed to obtain it later.Orlando Pirates signed him and later he was loaned to Chippa United. When he returned to Pirates he was already more famous.

The talented football star is in a relationship with his lovely fiancee Nomphiwa Mathithibala although their relationship is not stable but the pair is still in love.

What do you think of beautiful pictures of Lorch and his gorgeous financee,they look adorable isn't it? Kindly leave your views by commenting below, like this article and remember to share with readers. 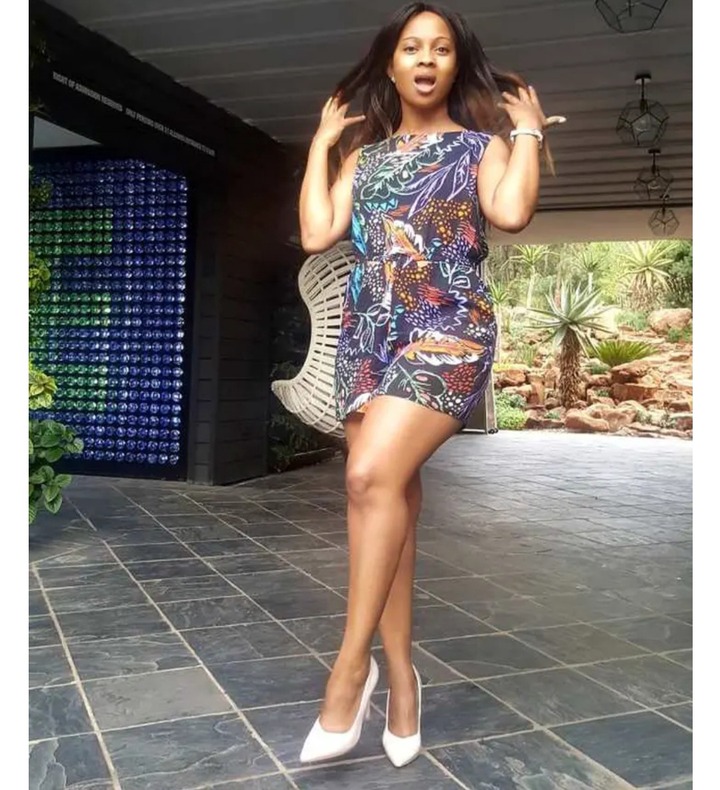 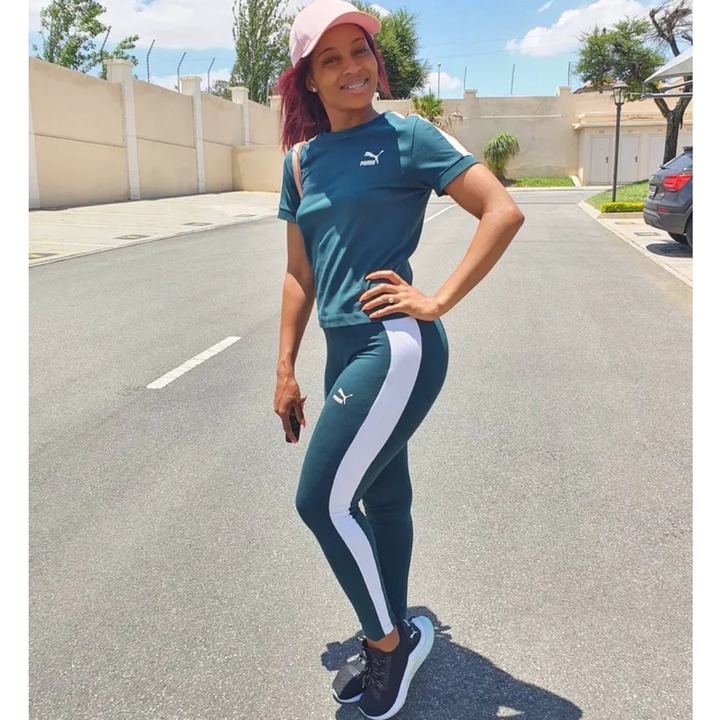 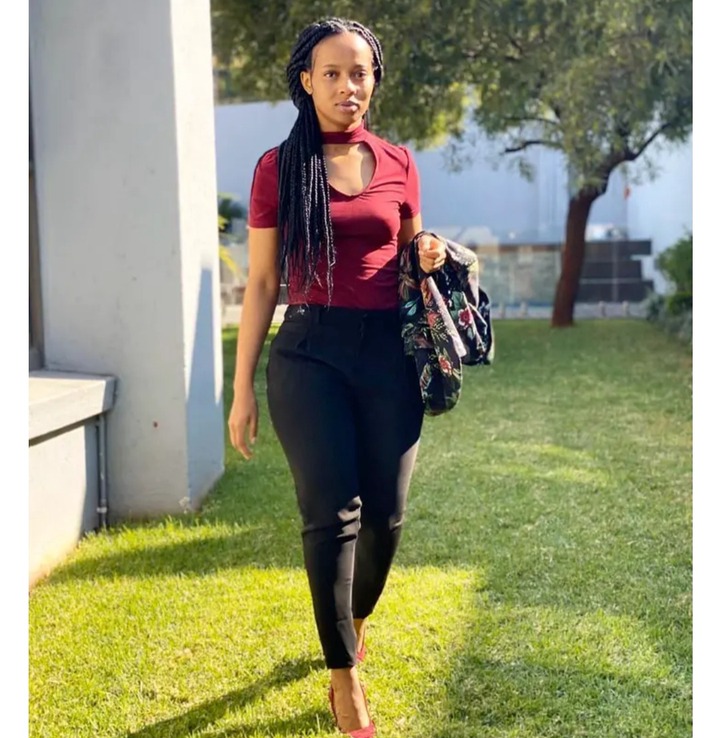