Thanks to a number of last-minute departures in the last days of the summer transfer window, FC Barcelona was able to lower their pay bill by upwards of 145 million euros this season. Apart from that, Samuel Umtiti is the latest high-paid first-team player to agree to a significant pay decrease in the future. 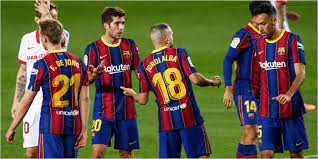 Gerard Pique agreed to a 50% wage cut just before the start of the 2021/22 La Liga Santander season last month, allowing the club to register their new acquisitions. The club's other captains quickly followed his lead. Jordi Alba, Sergio Busquets, and Sergi Roberto all agreed to wage reductions and new contracts, allowing the club to stay below La Liga's salary cap.

The Catalan giants were successful in returning Antoine Griezmann to Atletico Madrid, thus releasing the club's greatest earner. Samuel Umtiti has also agreed to a lesser wage package, according to Marca. The Frenchman was anticipated to leave over the summer, as he did not feature much in Ronald Koeman's side last season due to injury issues. He's also one of the club's highest-paid players, putting a bullseye on his back. 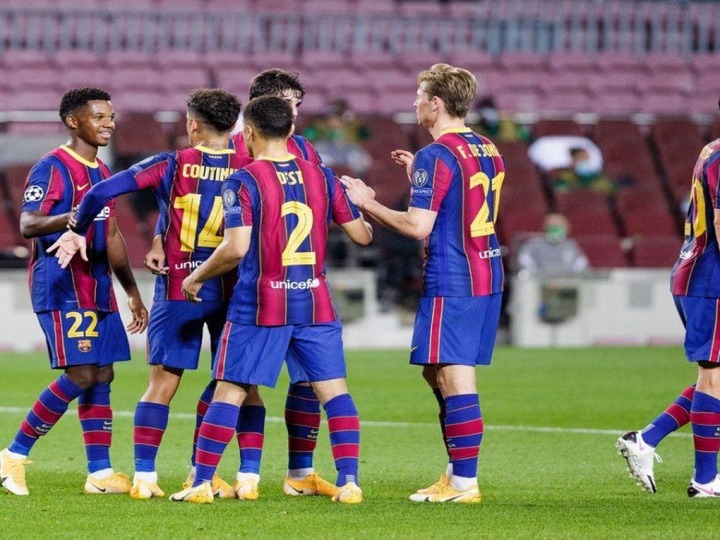 However, rumours surfaced earlier this week alleging that Umtiti and Barcelona president Joan Laporta had a harsh meeting. He reportedly requested another chance to show himself this season, and the president not only consented, but also requested that Koeman give him enough playing time.

It has now been disclosed that Umtiti has consented to a pay decrease as a result of that talk. It was to be expected, given the club's efforts this summer to balance its books. Apart from the inflated pay, there are a slew of other concerns that must be addressed in order for the club to reclaim its financial stability. The gamers are doing their part, with the majority demonstrating that they are willing to fight for the badge despite lower pay. Joan Laporta, the new president, must do whatever it takes to get Barcelona out of its 1.3 billion euro debt, which will necessitate countless sacrifices across the organization. 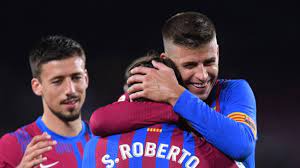 N3 closed down, this is what happened last night