The first of the three teams to wear a claret and blue uniform was Aston Villa, who did so in 1888. They wore coral and maroon jerseys in 1885 and 1886. Villa had previously dressed in black, crimson, red and blue, green, blue and white, maroon, and chocolate, sky blue, and piebald. Aston Villa members voted on the use of claret and blue on June 2nd, 1888. The shirts were originally quartered (or divided), with the strange display of a claret body with blue sleeves. 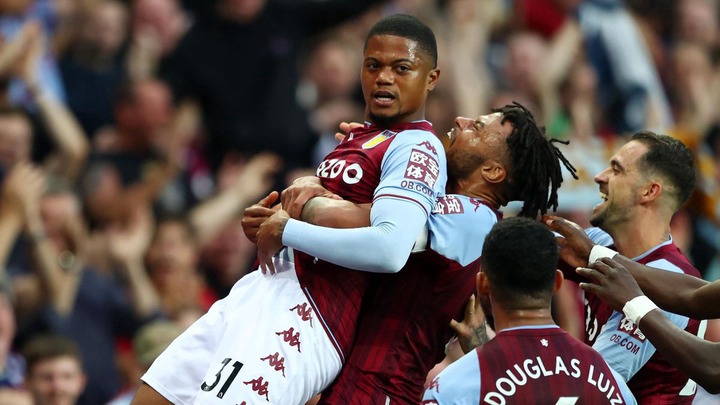 Between 1892 and 1894, quartered shirts became less popular, while sleeves became more popular. Since 1894, the torso has always been claret with light blue sleeves. This has been the case with a few exceptions. In 1910, Burnley adopted the colors in the hopes of replicating Villa's success. Similarly, Juventus cloned Notts County's successful jersey, while Tottenham cloned Preston's successful jersey. 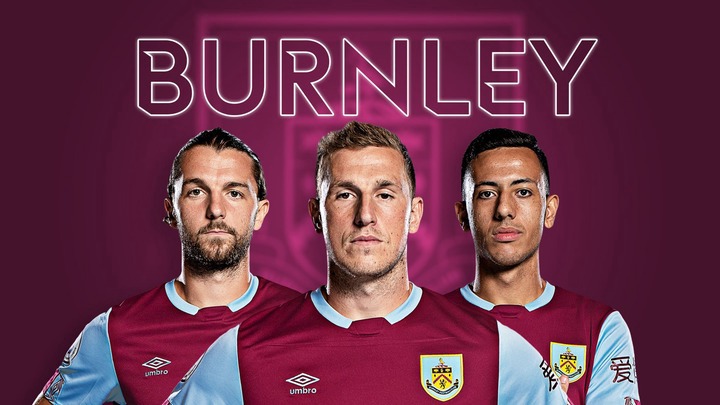 The colors were adopted by West Ham in 1903, but not for the sake of emulation. In 1900, the club purchased a set of light blue shirts and affixed a claret band to them. The Thames Ironworks, with whom the club had ties at the time, had a company color of claret. 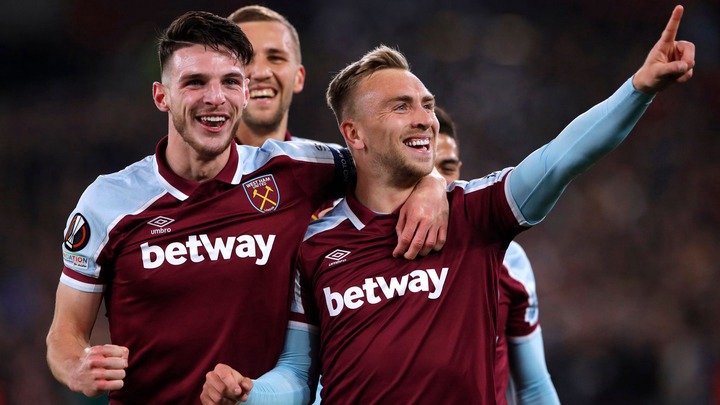 Many football teams have traditionally reflected the trade of the people who founded them, or the trade of neighboring industry. West Ham, for example, was founded by Thames ironworks employees, which is why their players are known as the Hammers, and more commonly these days, The Irons. 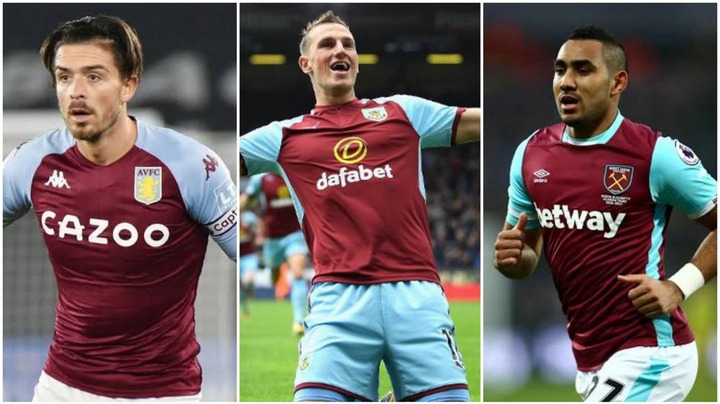 The first English team to use these colors was Aston Villa. I believe the claret (or chocolate, as it was originally known) was intended to represent the brick-laying trade. Because Aston Villa was a successful team, several teams have mimicked its style since then.

What do you think concerning this article? Kindly endeavour to share your comments below, thanks for reading.