Pirates give update on injury setbacks ahead of CAF duty.

Orlando Pirates co-caretaker coach Mandla Ncikazi has given an insight on the injuries they are facing at the club ahead of Sunday’s CAF Confederations Cup clash against Diables Noirs. The former Golden Arrows mentor has confirmed that 3 of their players are still side-lined with their respective injuries before adding that he cannot be sure about some others at this point in time.

The Sea Robbers will return to continental competition with less momentum after playing to a goalless draw against Fadlu Davids' former side Maritzburg United mid-week in the DStv Premiership. Pirates continue to grind for a win following back to back draws despite carrying the pride of not concede, but they are being struck by the guilt of not scoring either.

Nonetheless, the 52-year-old has given an injury update, confirming that they don’t have many injuries but Thembinkosi Lorch, Ghanaian goalkeeper Richard Ofori as well as Vicent Pule are still out and unavailable for selection in their upcoming clash. 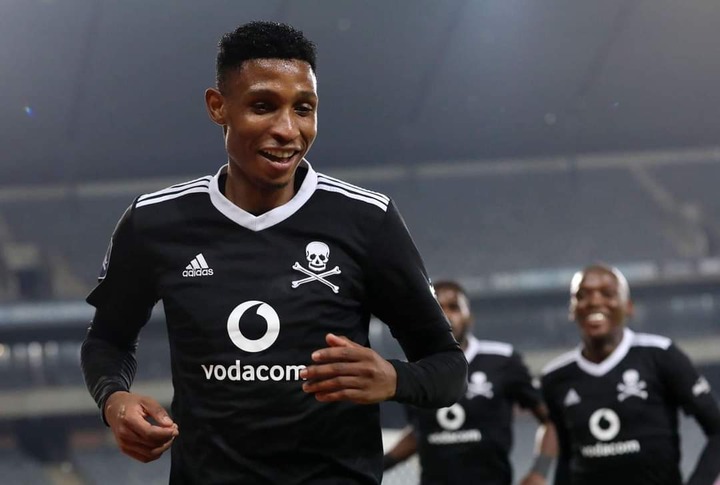 The club is expected to maintain their trust on 2nd choice goalkeeper Siyabonga Mpontshane who hasn't been that bad between the sticks for the men in black.

“With so many injuries that are taking place in our club, you even lose count of how many players are out in the sick bed,”

“But currently there are not many players that are out except the ones that you already know of, Thembinkosi Lorch is still out, Vincent Pule is still out and Richard Ofori is also still out.” confirmed Mandla Ncikazi to the media.

In addition to the ones that have been mentioned above, Zakhele Lepasa is also still sidelined as he recovers from his long-term injury. With these number of injuries, the club's tactical options continue to be limited in the tough times of not getting results.

Orlando Pirates will lock horns with Congolese side Diables Noirs on Sunday at Orlando Stadium at 17:30.

Chiefs Wants the League to Postponed These Games

Itumeleng Khune shares an image of his home - people notice this.

Did Prince Kaybee just confirm being a dad

I Had An Abortion And He Tried To Kill Me: Amanda du Pont On Jub.