By Mutwanga (self media writer) | 1 year ago Willard Katsande's representative has weighed in on speculations that the experienced midfielder has been dismissed by the Kaizer Chiefs.

The former Zimbabwe captain's contract with the Soweto giants is set to expire at the end of this month, according to reports.

Katsande was one of the Chiefs' players who received short-term contracts to compete in the Caf Champions League final against Al Ahly earlier this month.

Sean Roberts, Katsande's representative, made it clear that he was unaware of the rumored departure of the Naturena-based titans.

“Nothing has been spoken to me,” says the narrator. You are more than welcome to phone me as soon as he leaves,” Roberts told Sowetan. 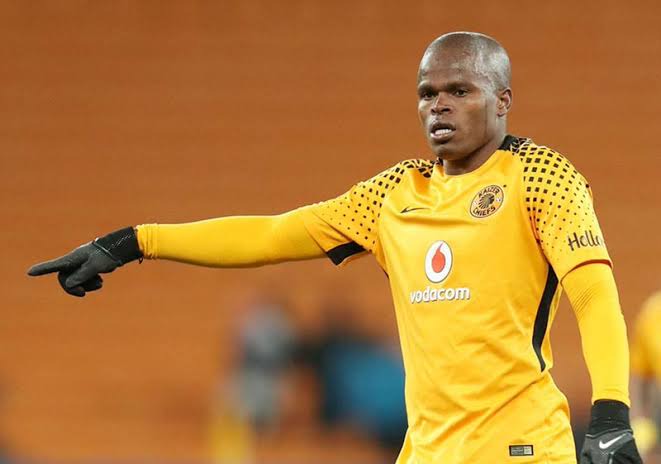 “I need to communicate with the player and the club to figure out what's going on. We'll meet with the club because his contract has expired.”

Katsande joined Chiefs from Ajax Cape Town - now known as Cape Town Spurs - in July 2011 and is one of the club's longest-serving players.

During his career with Amakhosi, the tough-tackling 35-year-old has helped the four-time PSL champions win two PSL crowns, the Nedbank Cup and the MTN8.

Due to the impending arrival of Cole Alexander, Amakhosi have apparently opted not to extend Katsande's contract. 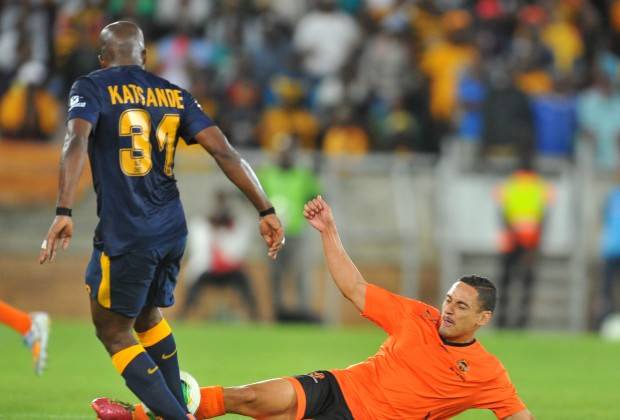 Alexander, who just left Indian club Odisha FC, is being touted as a potential replacement for Katsande at the Soweto giants.

The 30-year-old midfielder worked with Stuart Baxter, the Chiefs' new head coach, at Odisha and later at SupeSport United.

The British coach is reportedly eager to rejoin with Alexander at Chiefs as he seeks to restore the club's glory days.

Chiefs have signed seven players in the current PSL transfer window, making them one of the busiest clubs in the league.

Amakhosi are set to make more fresh signings, with Keagan Dolly being connected with the club after his contract with Ligue 1 club Montpellier expired on June 30.