Former Al Ahly head coach Pitso Mosimane has responded to talks linking him with a potential return to the Egyptian Giants. 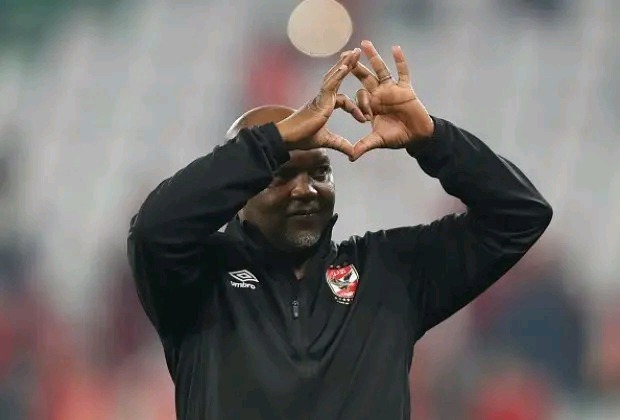 Mosimane left the club of the century two months ago as a well decorated coach after winning many major trophies with the club during his stay there.

Among the trophies he won with the club include two CAF champions League titles.

The club have been struggling to grind for positive results since the departure of the coach.

Speaking to the media on Thursday afternoon at SAFA media, Mosimane dismissed any potential return to the club. 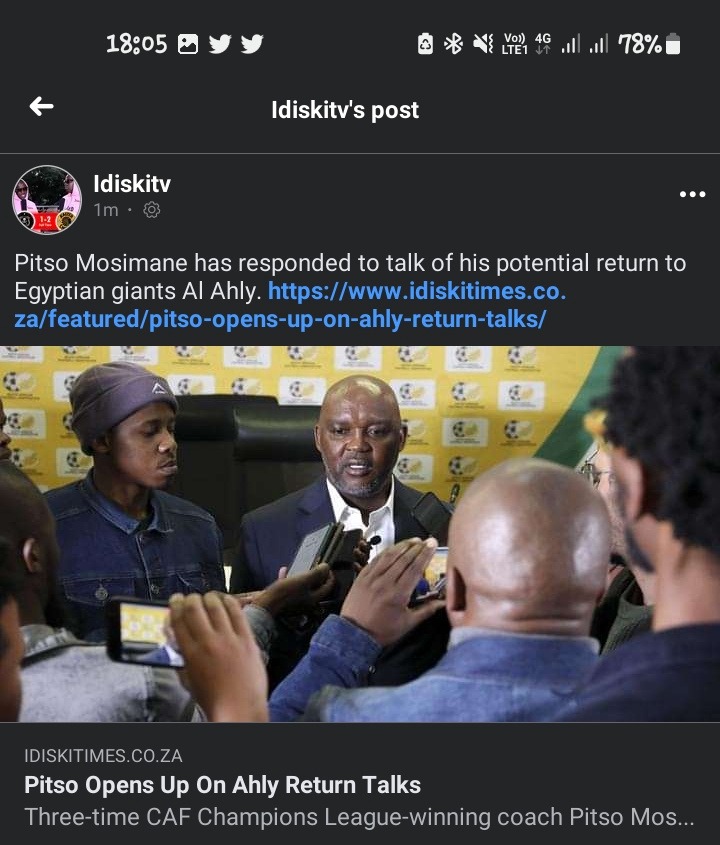 The coach was asked whether he would be open to return to the club of the century since they are among of the few clubs who can afford him in Africa.

The coach answered that he does not like the afford part, but the football part.

"I think football will affect the financial part, so you must do the right job first. But I went there and I took my team," he said.

The coach added that he went to the club with his team that include Kabelo Rangoaga, Musi Matlaba, Kyle Solomons and they had a mandate to do which they did. 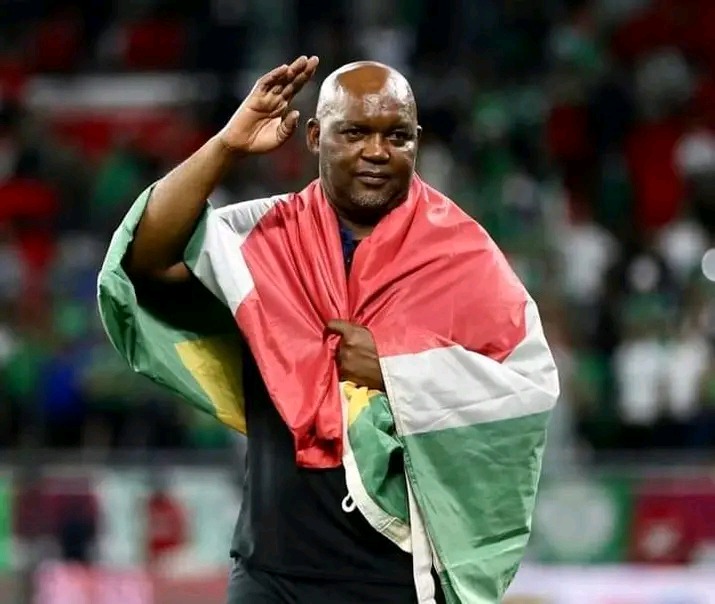 Mosimane added that they found the club already doing well in local tournaments and were also competing in international tournaments.

He said when he arrived at the club the league was already won.

He added that during his first season he finished it with the league already won and the coach also insisted that he was happy to be part of that.

He said they won big with the club and that he is happy to be in the history books of the club. 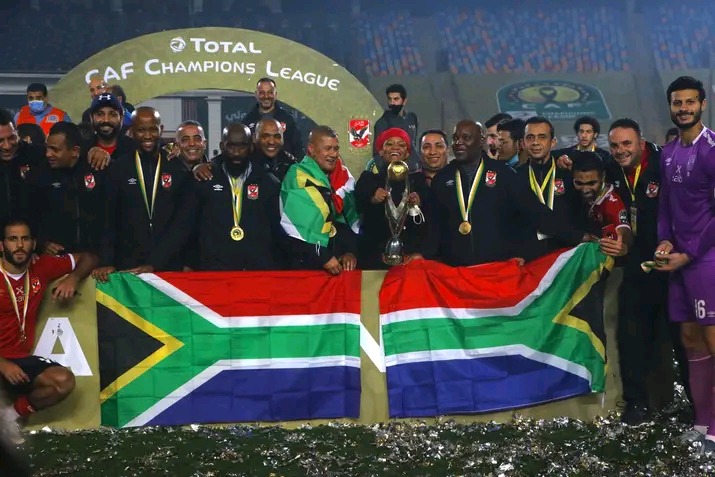 He said they had a mandate to fulfill at the club and that he is happy they fulfilled it successfully and did what they were supposed to do.