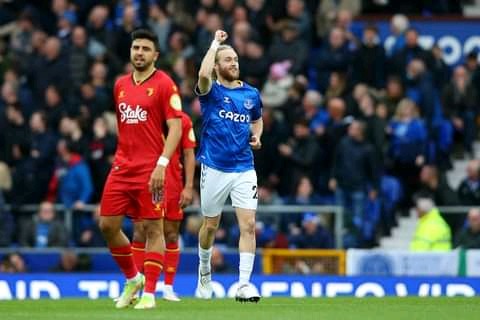 Everton were defeated 5-2 by Watford at Goodison Park, dropping three crucial Premier League points. The Toffees took the lead in the third minute through Davies, who was assisted by Gray, while Watford drew 1-1 at halftime through Josh King, who was assisted by Cathcart. Everton's second goal came in the 63rd minute through Richarlison, but Watford turned the game around with Josh King's hat-trick, as well as goals from Denis and Kucka, to secure a 5-2 triumph for the visitors. Watford moved up to 14th place in the Premier League with 10 points after the 5-2 victory, while Everton dropped to eighth place with 14 points. 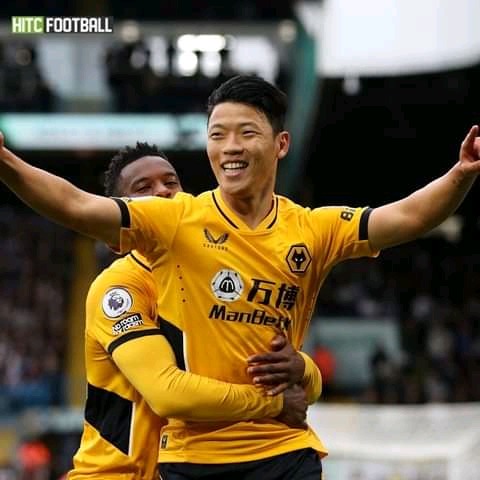 Leeds were startled to be held to a 1-1 stalemate by Wolves at Elland Road, their fourth match of the season. Hwang Hee Chan scored in the 10th minute to give Wolves a 1-0 lead at halftime, but Rodrigo converted a stoppage time penalty to give the hosts a point. Leeds United moved up to 17th place in the EPL table after the 1-1 tie, with 11 points, while Wolves moved up to 10th place with 13 points. 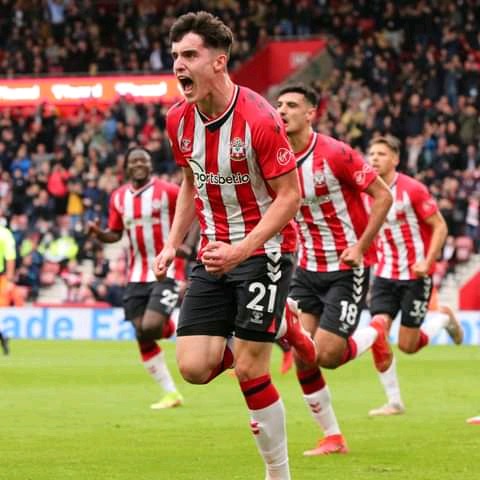 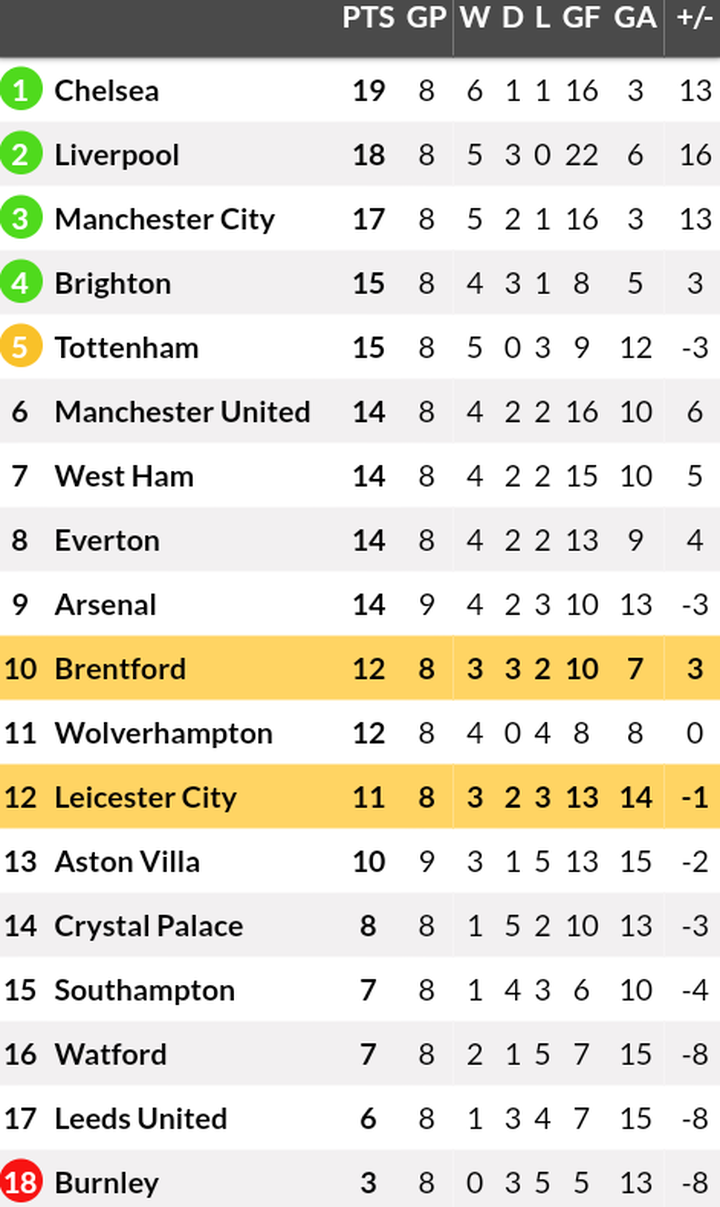 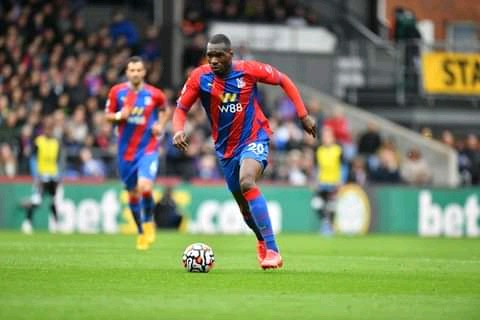 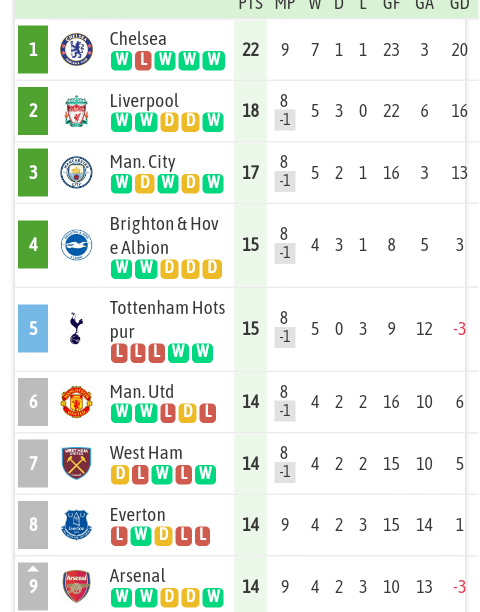 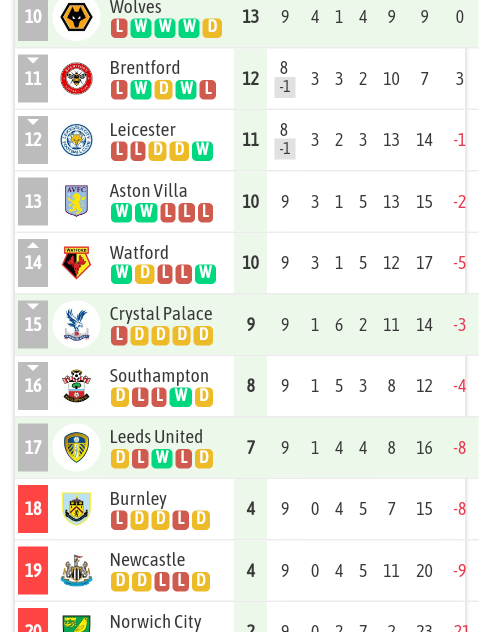