By Sanele_writer (self media writer) | 6 months ago

Shocking decision for the former Orlando Pirates midfielder Augustine Mahlonoko who played for Pretoria Callies in the GladAfrica championship. 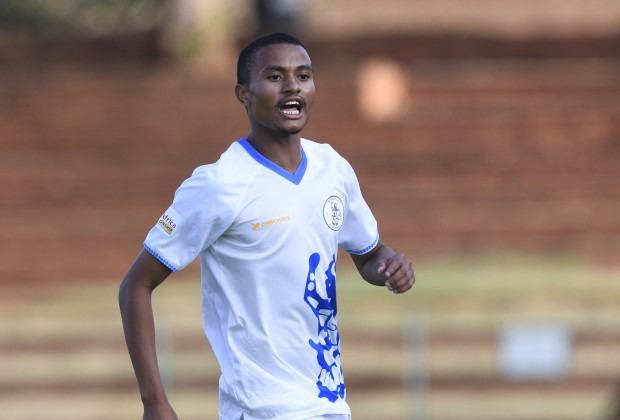 However this follows after the Callies released almost half of thier sqaud in the league as they battle financial issue, however Mahlonoko was not included in the 23 players who were cutted down from the team.

The 20 year old Mahlonoko who was known as a future stars at Pirates colours as 16 year old making his debut in the Premier Soccer League were he lacked game time and found himself in the Baroka Football Club colours on loan from Pirates.

Mahlonoko had some few message for his fans were he mentioned the reason for his break in football and also gave words of wisdom to fellow youngsters.

"I know a lot of people are going to be disappointed with the decision I took. Yes, I’m taking a break from football. My mental health is very important guys," said Mahlonoko.

He also mentioned the importance of his mental health, happiness and peace should remain the important things one should take into consideration. 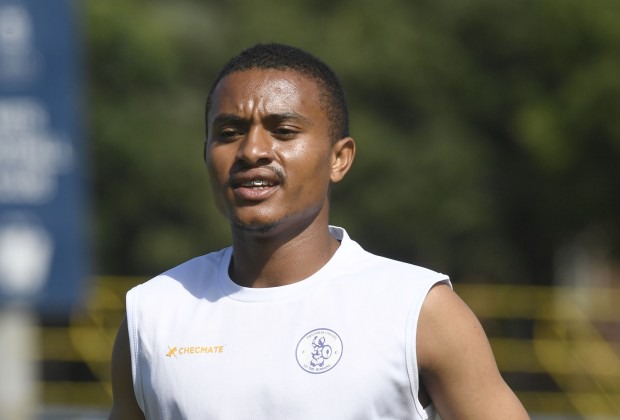 The youngster who had fearsome career in football will a noticeble absentee in the South African football for his exhilirating skills and play in middle of the park.

The 1 Mistake That Costed Orlando Pirates Against Chippa United