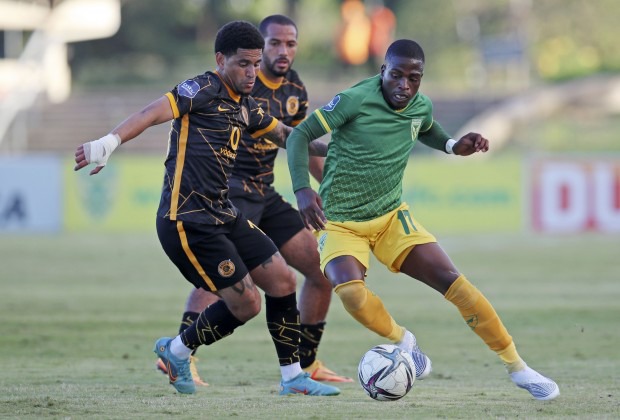 Six players have officially left Golden Arrows before of the DStv Premiership season in 2022–2023.

Golden Arrows, a team based in Kwa-Zulu Natal, has cut its roster in preparation for the 2018 season after announcing the release of six players.

All of Matome Mathiane, Maximillian Mbaeva, Siyabonga Dube, Siboniso Conco, Lindokuhle Mtshali, and Michael Gumede have left; Richards Bay FC, a newcomer to the DStv Premiership, has already announced the signing of Gumede as a replacement. 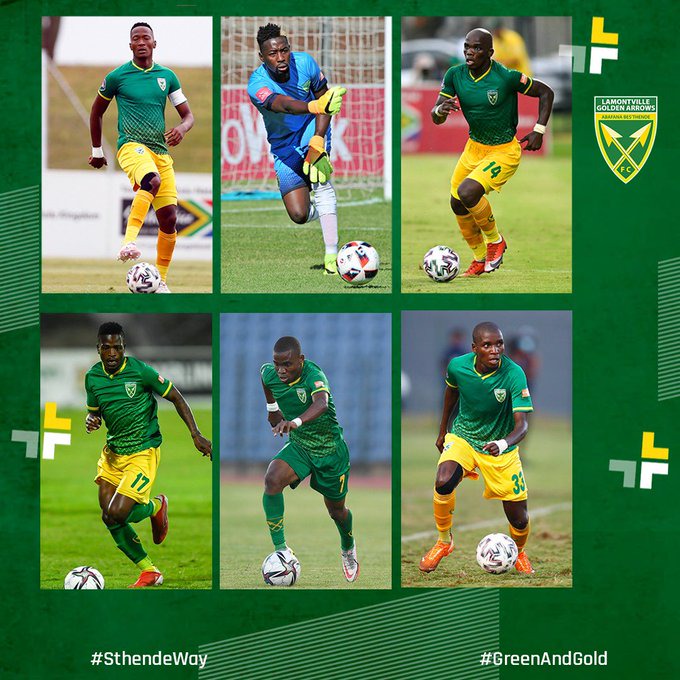 All of the players are appreciated for their time and dedication to the team, and we wish them the best of luck in their future endeavours. 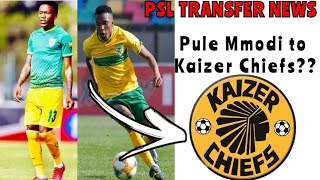 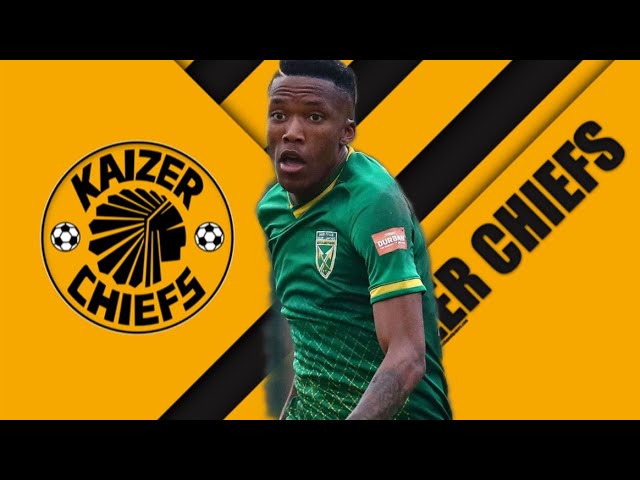 The club has not yet commented on Pule Mmodi's future, who has recently been heavily linked to a transfer to Kaizer Chiefs. 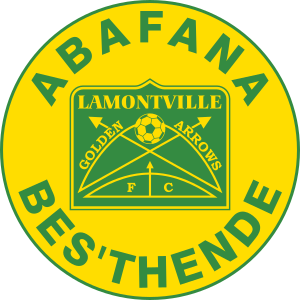 Founded in 1943, Ntokozo FC's franchise was purchased in 1996 and is based at Sugar Ray Xulu Stadium in Durban.

In the streets of the Durban community of Lamontville, it was established in 1943. The team competed in the National Professional Soccer League, which no longer exists, in the 1970s before being demoted in 1976. They continued to compete in the Second Division until 1980, when they were expelled from the National Professional Soccer League after becoming involved in a scandal involving soccer. 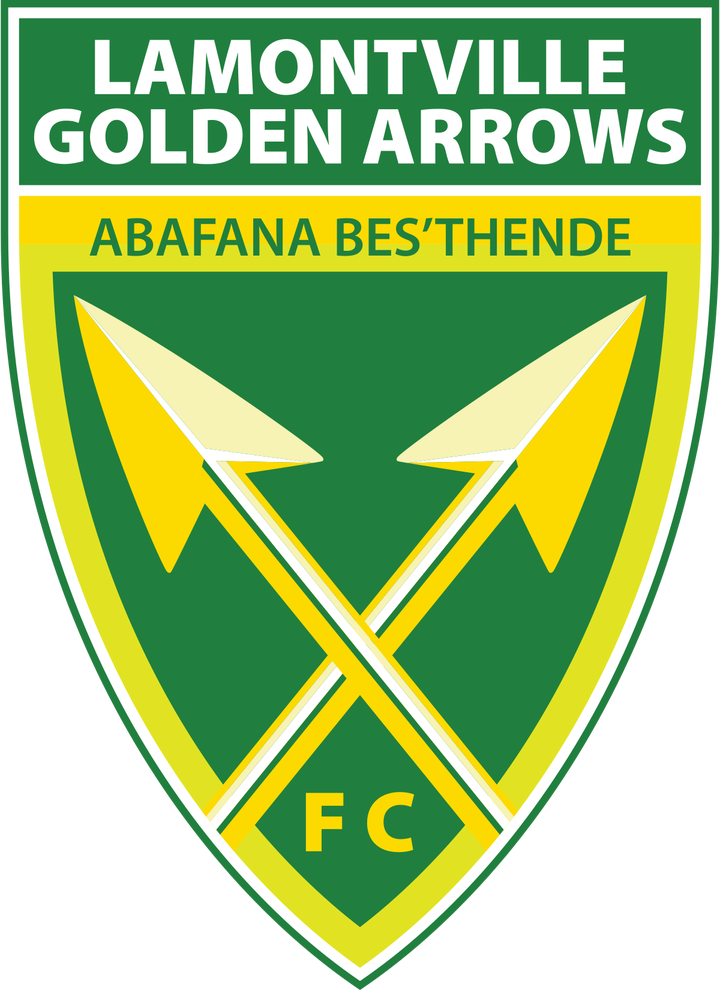 When the Madlala family acquired the Second Division franchise of Ntokozo FC and changed its name to Lamontville Golden Arrows in 1996, the team was once again created.

They achieved promotion to the PSL in 2000 after taking first place in the National First Division Coastal Stream.

When Arrows won the 2009 MTN 8, they earned their first major trophy, defeating Ajax Cape Town 6-0 in the championship match at Orlando Stadium.

Here Is The Current Situation In Khayelitsha.