Looking into the activity of South African football players who play their trade abroad, we will start by looking into the 30 year old Lars Veldwijk the Suwon FC star player. The South African international player has found grace in South Korea as his side Suwon FC is slowly building up momentum in the league. Suwon FC was in action against Seongnam and they eased passed their opponents as they won 3-1. This victory cemented Suwon FC to move to a respectable 4th position in South Korea's K League. 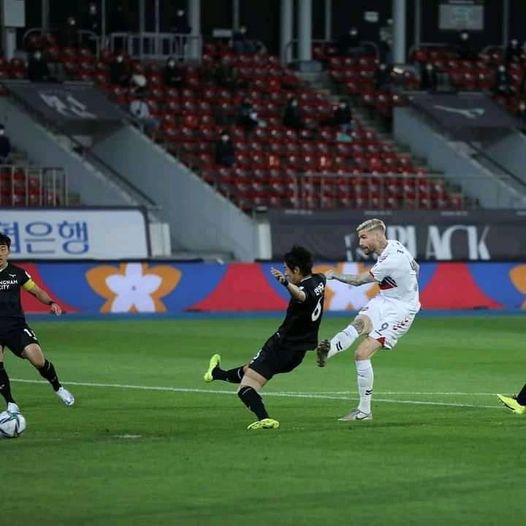 Moving on to Finland where most of South African international players are usually featured, it was not the best day for SA players in Finland. We will start by looking onto the 25 year old Yanga Baliso who plays for Mariehamn, this was not a best day for the Baliso as his side was defeated 2-0 in a league encounter. Mariehamn are not in a good position in the league right now as they are in position 9 out of 12 teams in a league, if they don't pick up they will end up being relegated. Darren Smith's side Honka Espoo lost 1 nil to KuPS, and they are currently occupying 8th position. 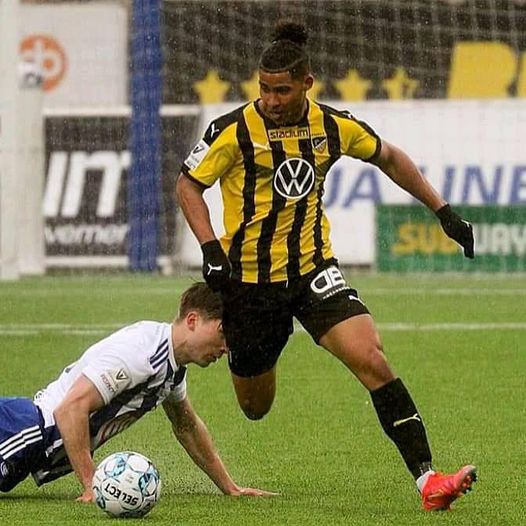 A South African prospectus player by the name of Philippe Sandler was featured for FC Troyes in French Ligue 1, most people don't know who Sandler is, and for your information the 24 year old lanky defender is a player of Manchester City in the English Premier League and he has been loaned to the French league side for the entire 2021/22 season. FC Troyes were defeated 3-1 by the French giants Lyon, this has placed FC Troyes in an awkward position in the league as they could find themselves relegated as they are currently sitting on 17th in the log standings. 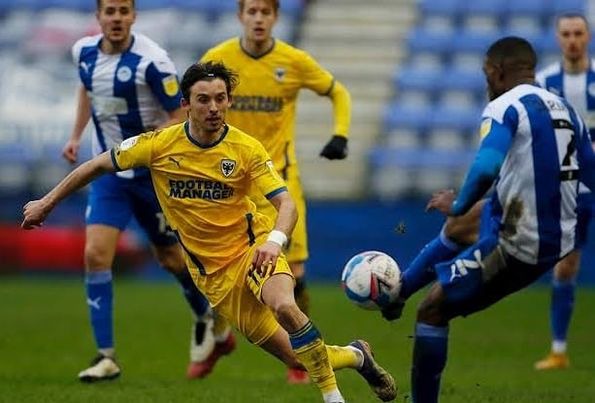 Another South African prospectus player was in action in Europe, the player's name is Ethan Chislett and aged 23. He has never featured for any national team be it England or South Africa. The 23 year old attacking midfielder was born in KZN and that gives him the ticket to represent Mzansi in the future. Chislett saw himself facing off against one of the English Premier League giants in the English EFL encounter as he was bought in the match on 70th minute, unfortunately his side AFC Wimbledon were defeated 3-0 by Arsenal in a cup match.