The UEFA Champions League saw action last night, with five more clubs securing their places in the next round of the competition. This brings the overall number of qualified teams to eleven, with five more spots still up for grabs. 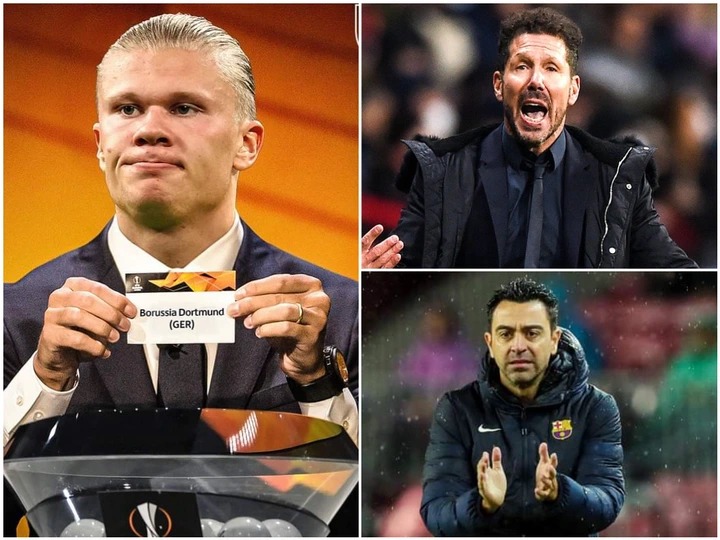 Borrusia Dortmund needed to win last night in order to advance to the next round. The Germans were defeated 3-1 by Sporting Lisbon away from home and will now have to settle for a place in the Europa League.

Despite playing in a group with Ajax, Besiktas, and Sporting Lisbon, Dortmund has only managed to pick up five points after five games so far this season.

This is a disappointment for the German squad, as they are one of the major players in European football and should have advanced to the knockout stages based on the quality of their players and their pedigree.

Dortmund is not the only major team that might be relegated to the Europa League under the current system. Here are two other major teams that we could see competing in the second-tier competition in the near future. 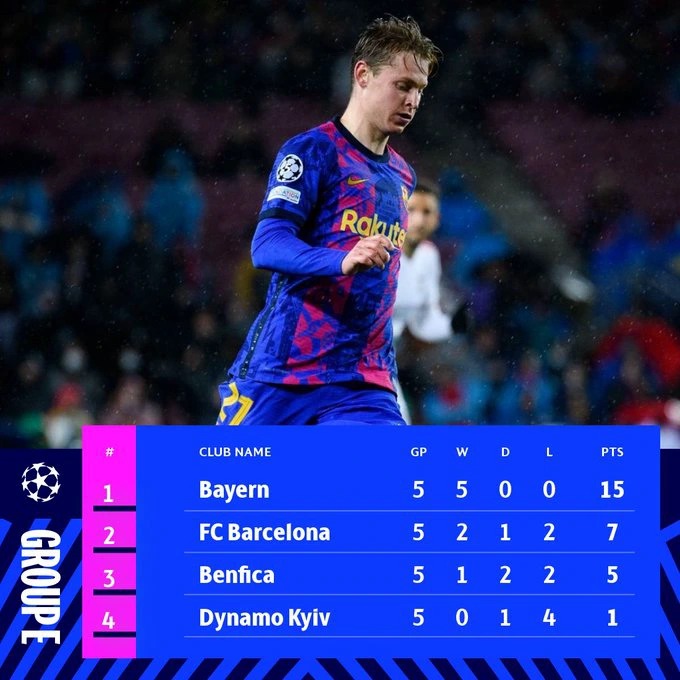 Barcelona were held to a goalless draw by Benfica on Tuesday, denying them a berth in the Champions League round of 16. The Catalans are now in second place in their group, but they will need to beat Bayern Munich and hope that Benfica does not defeat Dynamo Kyiv in order to qualify.

Benfica has a stronger head-to-head record versus Barcelona, thus a win for Benfica on match-day 6 will send Xavi and his teammates tumbling into the Europa League for the first time. 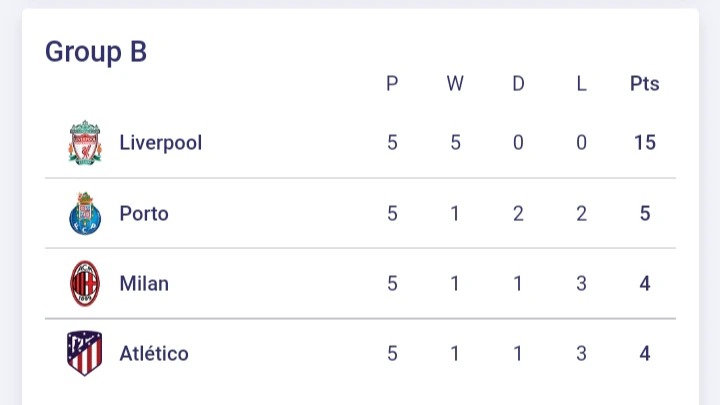 Currently in last place in Group B, Diego Simeone's club needs to overcome FC Porto on the penultimate day while also praying that Liverpool fails to defeat AC Milan in order to avoid relegation to the second division.