By Kk_Ledwaba (self media writer) | 2 months ago The pandemic disrupted a lot of things but Samir Nurkovic almost won us the league, of course, injuries didn't do him justice and based on his performance he was being linked with some of the best teams in Africa. 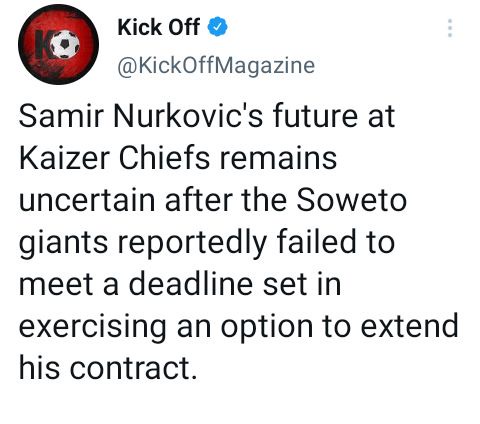 He has suffered a lot of Injuries, but over the weekend with his performance and goal, he showed us he still got it. 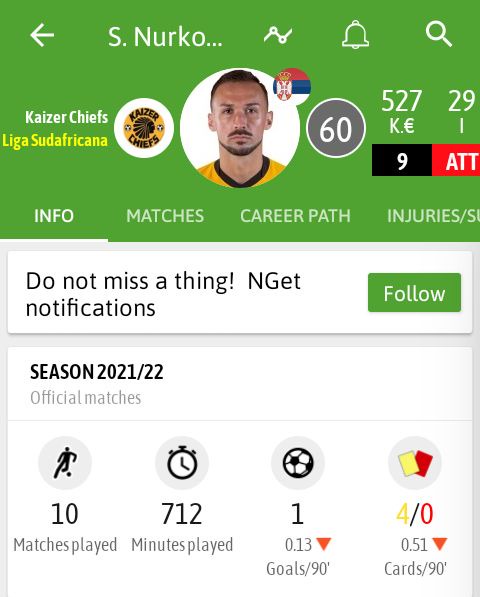 Of course, both Khama and Keegan have stepped up this season, but losing a player like Samir Nurkovic on a free. He is only 29 years old but the truth needs to be told this is his worst season, in 10 games he only scored one goal he doesn't have a single assist to his name. 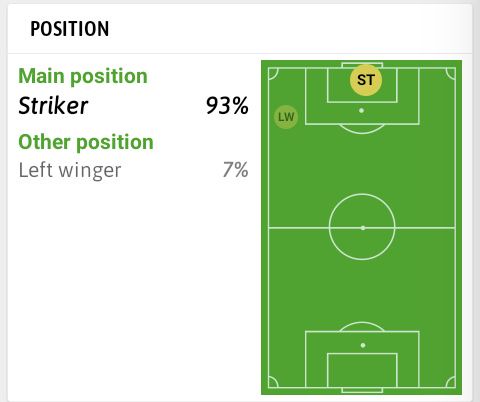 I have to highlight something in his defense at the beginning of the season, he was being played out of position in the Left Wing position. Coach Baxter, opted to play with a false number 9, he is not as explosive as Khama or Keegan it was hurting his game.

He hardly takes penalties but he still managed to score a whopping 86 goals throughout his career. I'm pretty sure our rival teams will be paying attention to his situation, getting a player of his caliber on a free transfer is crazy considering his only 29 years old, but on the other hand he didn't play enough and he is earning a lot.

During his first season he was outstanding he managed to score 14 for us, to fend off interests from Rivals he was rewarded with a new improved contract. 31 March has passed we may now lose him for free.