Thabo Matlaba and Thembinkosi lorch to reunite as the Warriors FC starting line has been revealed.

By Online_News24 (self media writer) | 6 months ago 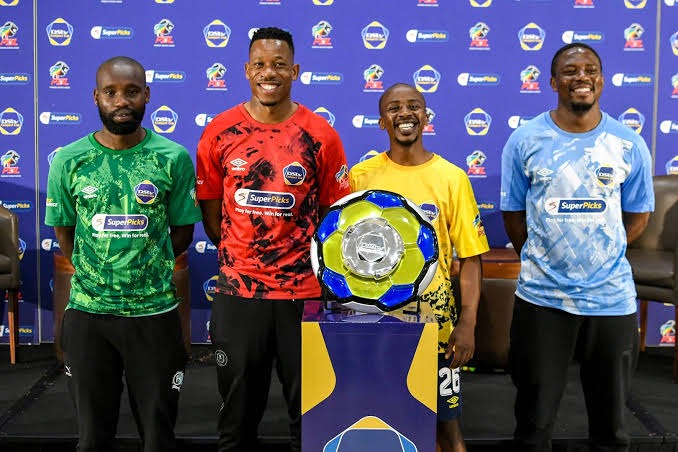 The DSTV Compact cup has offered South African players and African players who are playing in the PSL a lifeline to entertain themselves as others have departed to the Afcon 2022 in Cameron. 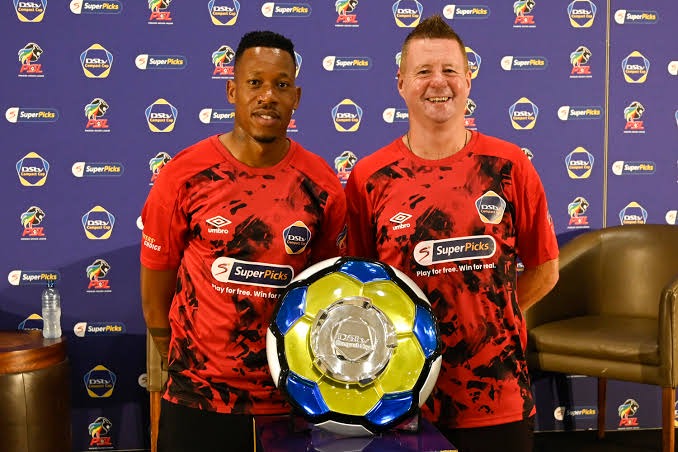 This competition has brought us a lot of surprises as old enemies like Supersport and Mamelodi Sundowns have joined forces to form a pretty strong Dinaledi FC side. On the other hand SA biggest rivals Kaizer Chiefs and Orlando Pirates also joined Forces to form a cup favourite warriors FC side. However, that is just the least of the surprises. 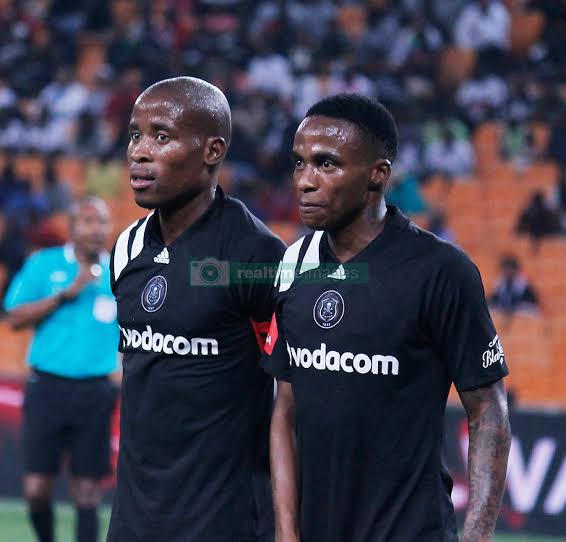 One of the major surprises is the reunion of one of the most deadly combinations of Thabo Matlaba and thembinkosi lorch. Lorch and Matlaba were part of the Orlando pirates squad of the 2017/2018 which was led by the Serbian tactician Micho Milutin Sredojević. 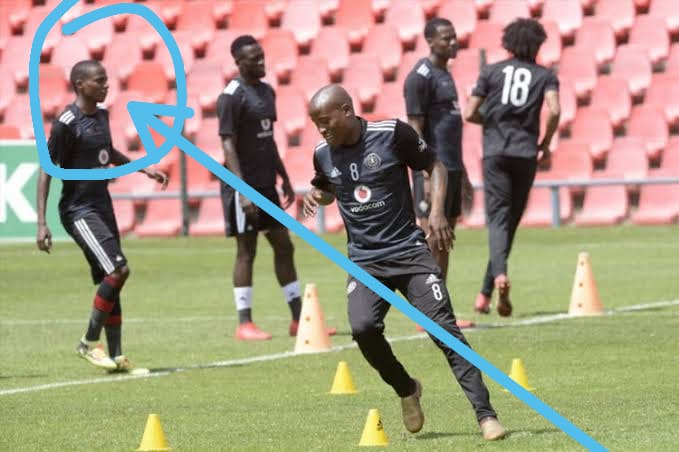 Lorch and Matlaba formed a formidable duo at the Buccaneers with Matlaba playing as either a left wingback or a right wingback and Lorch playing at the left wing. The duo made the buccaneers to be a strong club and fought for the PSL league title scoring over 40 goals in a single season, which was impressive. 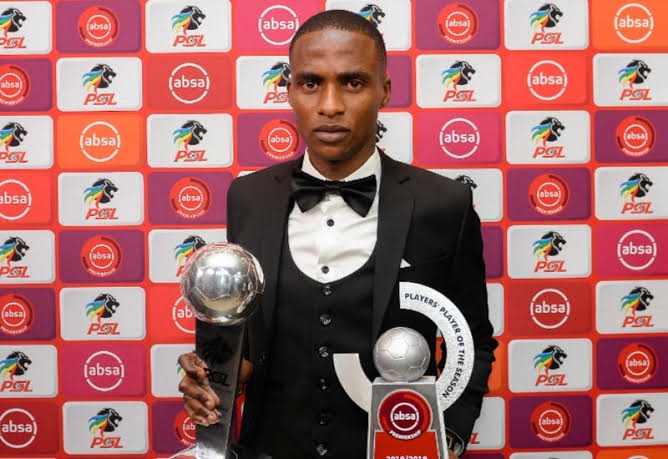 During that season Lorch was voted the best midfielder of the season and the Players-player of the season. However it was sad that their combination was over as the buccaneers sold Thabo Matlaba to black leopards at the end of the season. 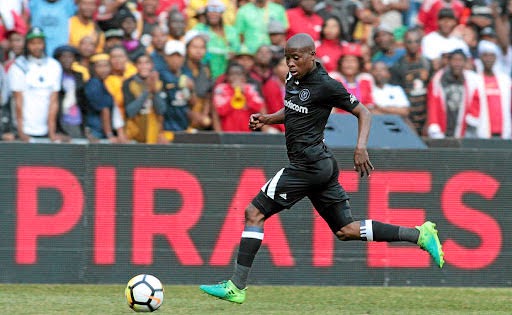 But today they will be given another chance to play together as Dylan Kerr couldn't leave his most trusted right back out. Matlaba was the first name in the Warriors FC starting line up as they are set to entertain Amabutho FC today by 18:00. Lorch will be playing as an attacking midfielder with Matlaba as the right back, and Dolly and Perprah will be leading the attack as the main strikers. See the rest of the team in the picture below: 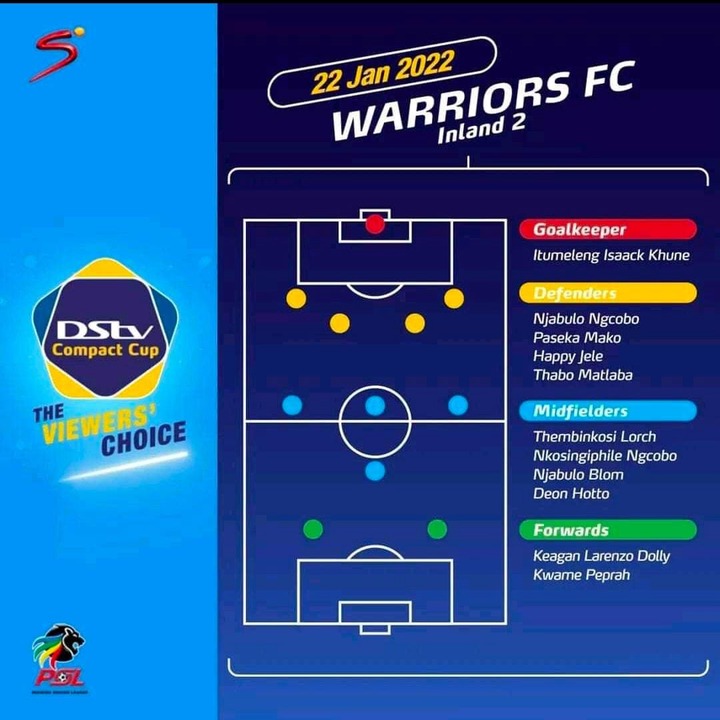