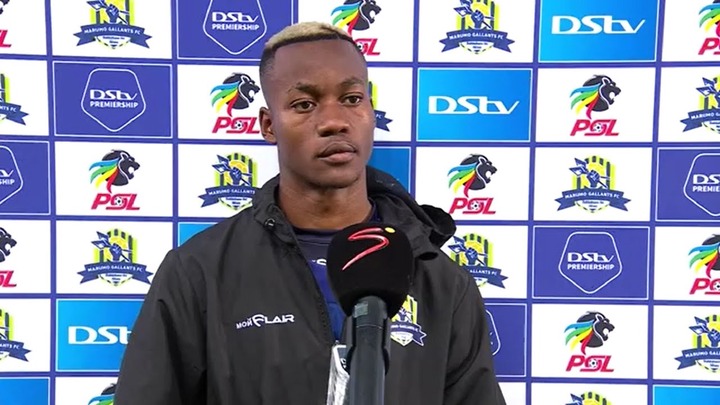 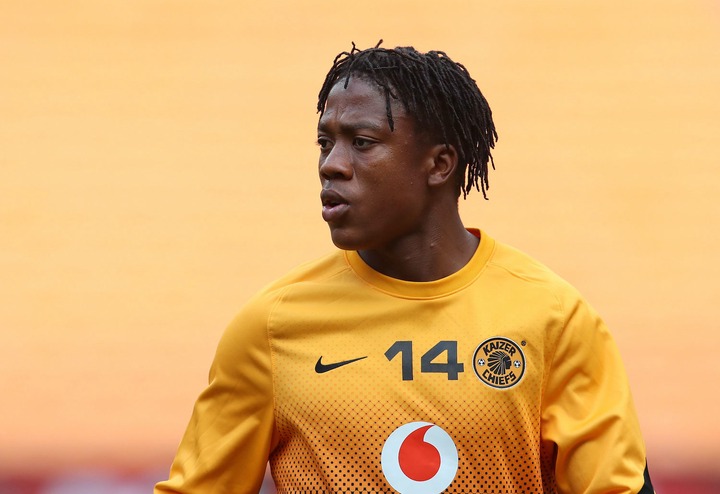 "He signed a three-year deal with us last year. The only people who are selling our players is the newspapers, not the team,"

SAA is off the balance sheet. It’s a pity we have naysayers – Pravin Gordhan