Ngcobo's agent lashes out at Baxter.

The agent of Njabulo Ngcobo has broken his silence and insisted that his client cannot be happy with the limited game time he has received from Stuart Baxter. Baxter explained during a press conference on Thursday that Ngcobo still needs to earn his trust and he can’t just throw him into the field while he hasn't seen him play in 2020/21 when he was named DStv Premiership Player of the Season. 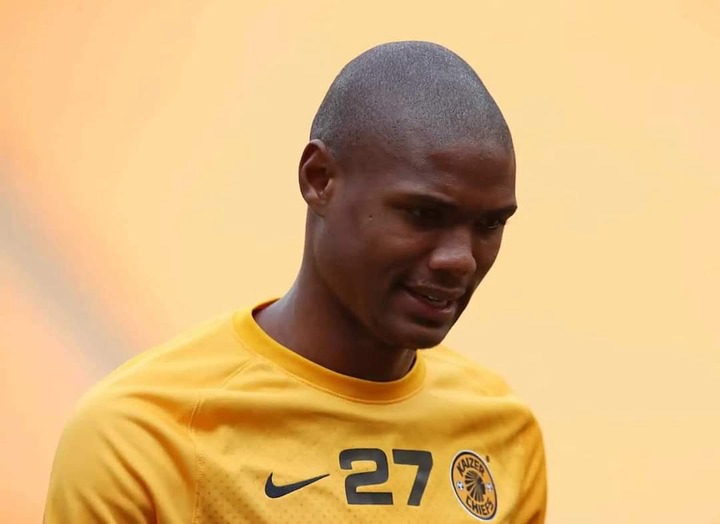 The pressure is building up on Baxter to give Ngcobo a run in Kaizer Chiefs colors after even the Bafana coach Hugo went on public to challenge Baxter on his reason to bench the defender of the season. Ngcobo’s agent King Ngubane has now had his say on the situation as he insisted that the defender won’t be happy with his situation if it goes on. 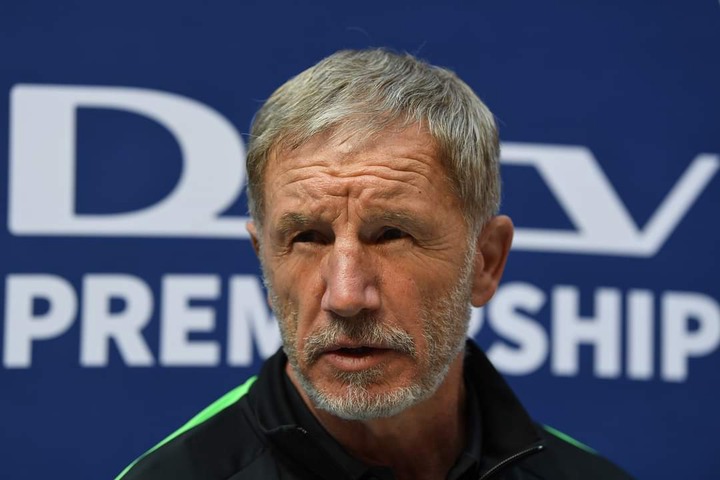 “Every player wants to play regularly, so automatically when he is not playing, he can’t be happy. He is the defender of the Season,” Ngcobo's agent told newspaper journalists of the Sowetan.

“He wants to play for Bafana, so if he does not get a chance to play at Chiefs, it is going to be difficult to get Bafana call-ups going forward."

“If you know football, you would understand why Njabulo can’t be happy. Even I am not happy about the situation because Bafana coach (Hugo Broos) trusted him against Ghana, meaning he knows Ngcobo is talented.

“You cannot change how coaches do their things, but we are hopeful the boy will crack it soon, especially that the team has been conceding goals lately."

“The coach (Baxter) already has pressure because people are asking ‘how you can keep on conceding when you have the defender of the Season on the bench?’ Hopefully, Njabulo will play soon.” 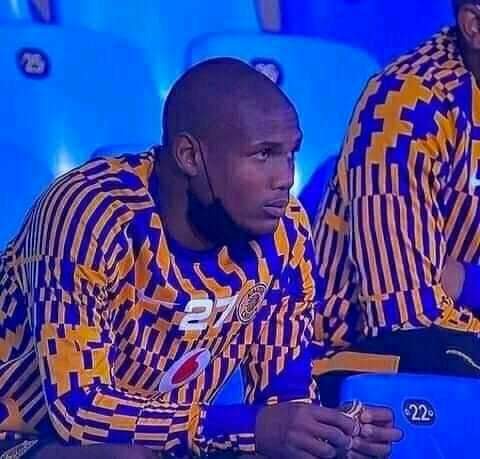 Njabulo Ngcobo has made 29 appearances for Swallows FC in the previous season, with his fine performances he has earned him the DStv Premiership defender of the Season award, but he is yet to feature for his new club since joining this season.