Manchester City are back on top of the Premier League and on their way to another title. The Cityzens are eight points clear at the top of the league.

Ferran Torres has already left to join Barcelona, and manager Pep Guardiola says no replacement will be signed in January. Several reports suggest City are willing to spend big to get the players they want. So, here are the five players linked to a January move to Manchester City: 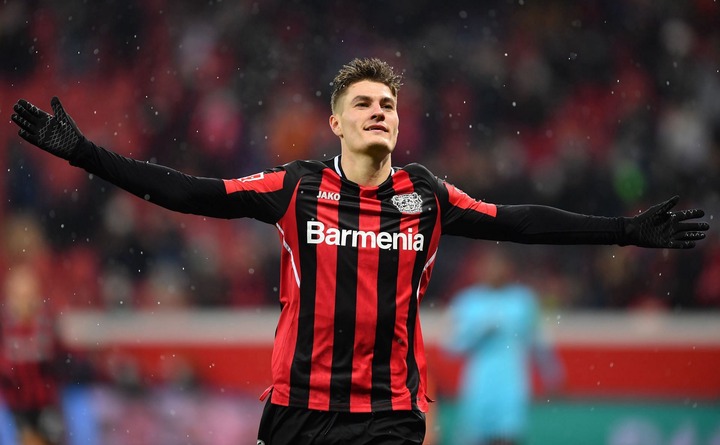 Pep Guardiola says Manchester City won't be signing a striker soon. Journalist Ekrem Konur claims the club is in talks to sign Patrik Schick. The Cityzens hope to sign the striker in January.

The Bayer Leverkusen striker has 16 league goals this season. He's only three behind the league's leading scorer, Robert Lewandowski, so the Cityzens won't get him cheap.

According to other reports, Manchester City see Schick as a replacement for Erling Haaland. However, the Norwegian's wages and agent fees may be much higher than Schick's.

His impressive performances at EURO 2020 earlier this year attracted a lot of interest, but Leverkusen kept him. Things could change quickly if the striker keeps scoring. Because of this, Leverkusen may be tempted to sell Schick soon. 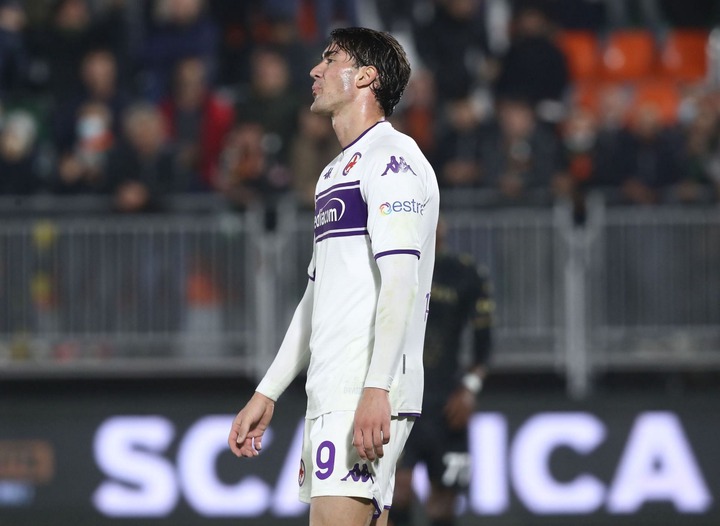 Dusan Vlahovic of Fiorentina has also been linked with a January move to Manchester City. Since he hasn't renewed his contract, the club is willing to sell him soon.

But a lot of teams want Vlahovic this window. Arsenal and Atletico Madrid are reportedly willing to meet Fiorentina's £70 million asking price. 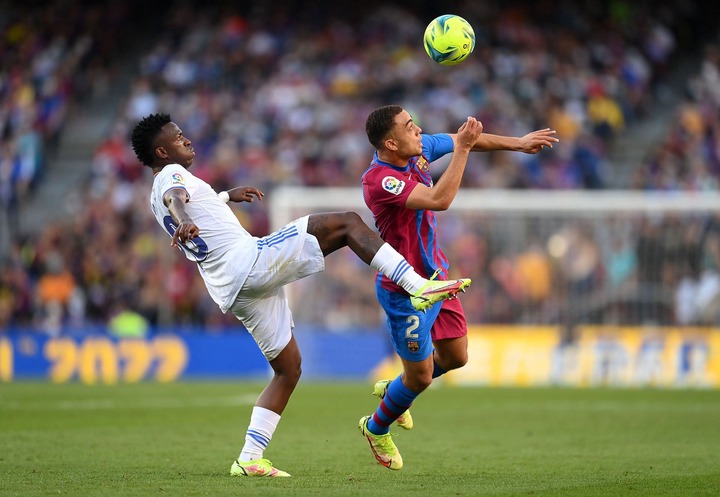 Benjamin Mendy will not be returning to Manchester City. He is unlikely to ever play for the club again. A replacement for the Frenchman is needed, and Pep Guardiola is reportedly looking to his former team.

Manchester City have reportedly entered the race to sign Barcelona's Sergino Dest. The Blaugrana are willing to let the American defender leave and are not demanding a high fee.

Chelsea and Bayern Munich are also said to be interested in signing the versatile full-back. 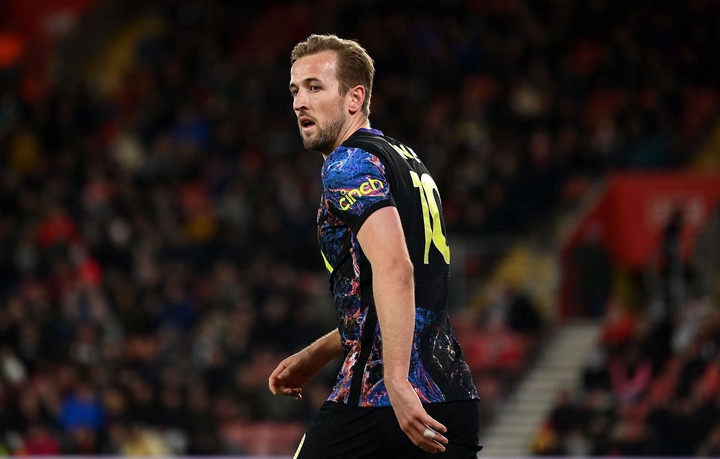 In the summer, Harry Kane was linked with a move to Manchester City, which seemed to be done. But Tottenham Hotspur refused to lower their price. The Cityzens left, and the striker stayed in London.

The Englishman is supposed to be happy at the club, but he is not. Kane reportedly wants to join Manchester City and could demand a transfer if the two clubs start talks.

Guardiola is desperate to sign the Tottenham star, according to The Athletic. City want to win the Champions League this season. They lost to Chelsea in the final last year. 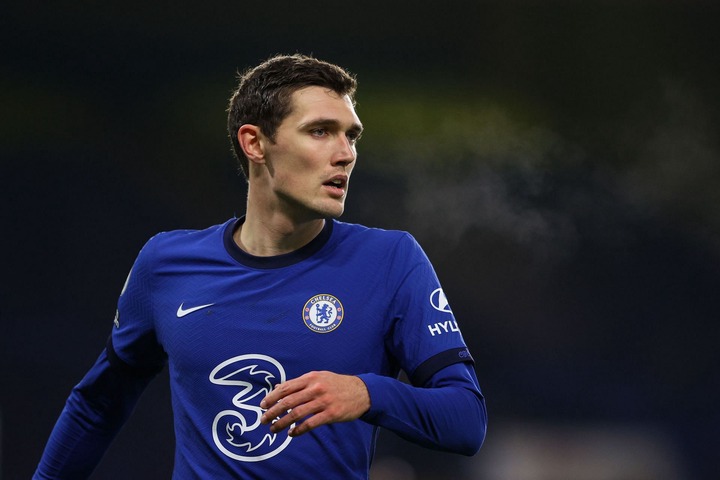 Andreas Christensen had agreed to join Chelsea, but he has since changed his mind. Manchester City is looking to take advantage of the contract talks stalling.

Guardiola is said to be a big fan of the ball-playing centre-back and may consider bringing him in. Moves for Nathan Ake and Aymeric Laporte are rumored. Manchester City are said to be monitoring the situation as Christensen's contract expires in six months.

Chelsea is still trying to keep the academy product. Tottenham, Barcelona, Manchester United and other clubs are reportedly interested in signing the defender.

"This is unfair: see Police Officers salaries in South Africa