An aggressive and even violent start marked Manchester United's 2022–2023 Premier League campaign. They suffered a humiliating loss in their first match against Brighton & Hove Albion, and they also lost their match against Brentford by a score of 4-0.

This coming weekend, they will be playing against Liverpool, therefore let's take a look at five Manchester United players who ought to be sitting on the bench for that match.

His performance up to this point has demonstrated that he may not possess the talents necessary to play right back. For the time being, it is necessary to remove Dalot from the lineup and substitute Aaron Wan-Bissaka for him. 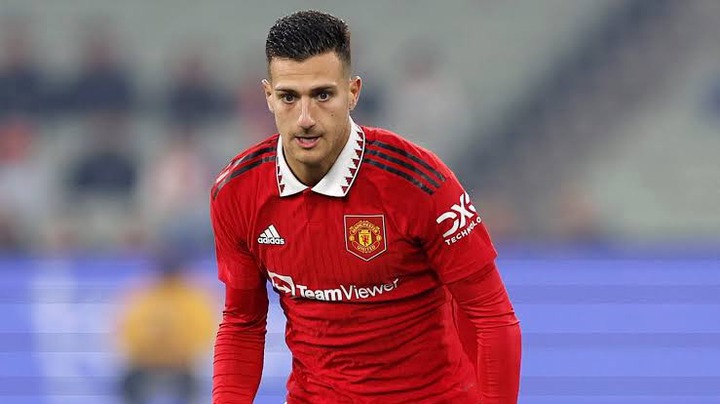 The squad captain, Harry Maguire, has struggled mightily in the games that have been played up to this point. It would be best for Raphael Varane to take over the starting job at center back instead of him. 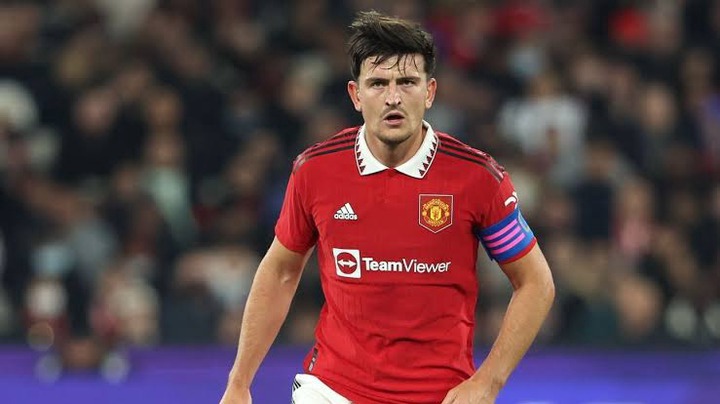 He has been horrible at defending, and his contributions in the attacking third of the field have been minimal. It is necessary to replace him with Tyrell Malacia, who appears to be prepared to take over. 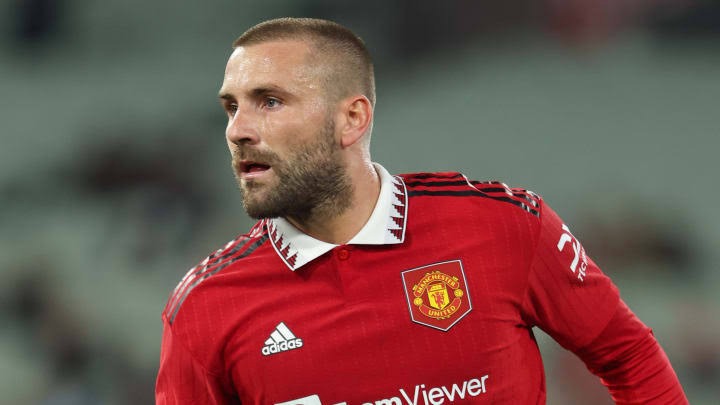 Marcus Rashford has not impressed us with his creativity in quite some time, and there is nothing about the way he plays the game right now that suggests he should be given a starting spot in this Manchester United team. 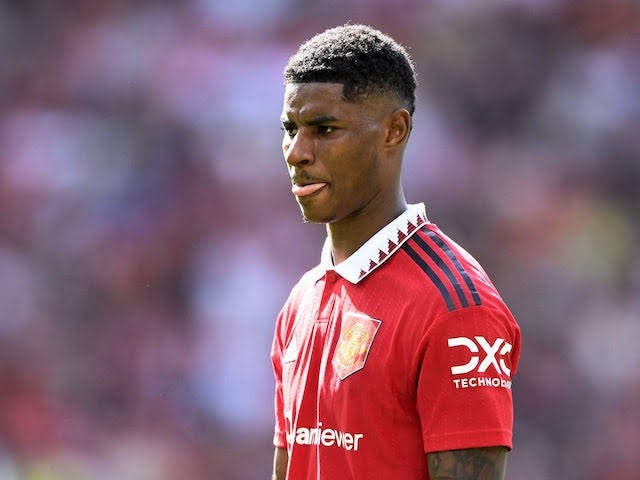 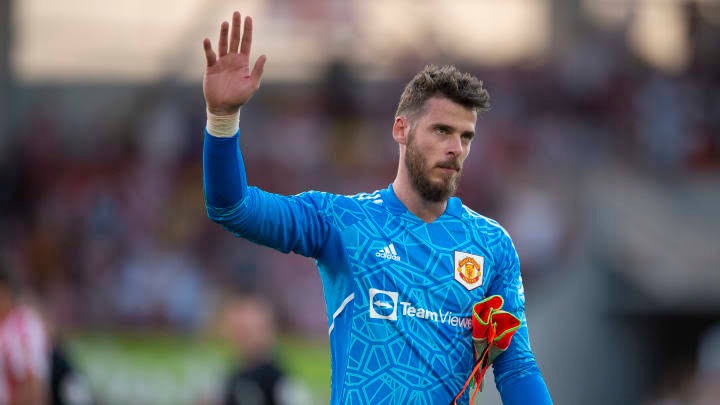