By Craftsnews (self media writer) | 27 days ago

For years African players have been successful players in Europe and they would make millions of dollars which helps them live a life of luxury, there are so many African football legends and we have some of these great players play for some biggest teams in Europe.

The money in Europe and other parts of the world such as China do pay better then most leagues here in Africa and that is African players become so rich, we have seen great players such Samuel Eto'o, Didier Drogba and so many more other African greats become successful in Africa and some of the African players who flying African flags high in Europe right now are Sadio Mane and Muhammed Salah. 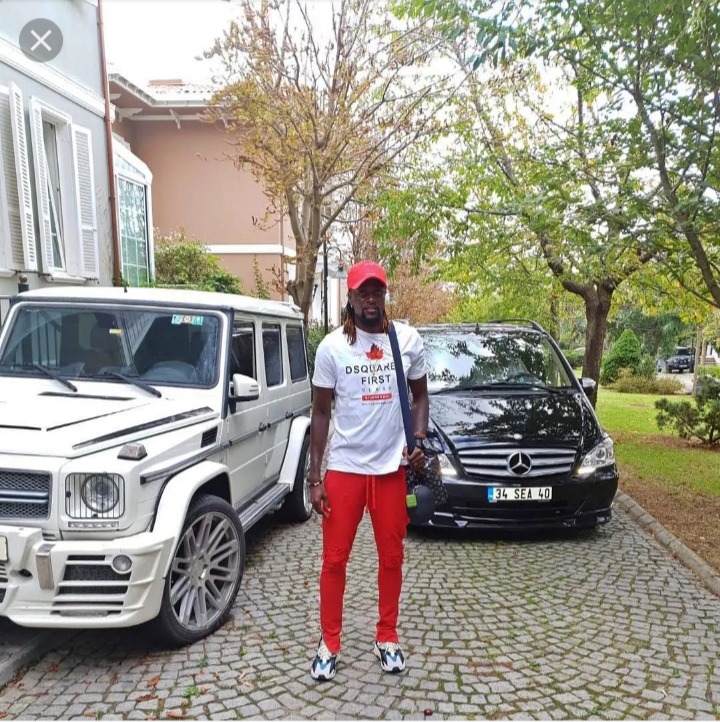 Emmanuel Adebayor is a man who has played for over ten teams in Europe and among thoughs teams are some of the most of the biggest teams in Europe, Adebayor is no stranger to success the man has played for teams such as Arsenal, Manchester City, Tottenham Hotspur, Real Madrid and many more top clubs in Europe, Adebayor has a total of 85 caps for Togo and has found the back of net a total of 32 times for his country.

Asamoah Gyan on the other hand did not spend much time in Europe but he did indeed gain alot of success by playing in China and other teams in Europe, such as Sunderland, Rennes and Udines among a few teams, he has 109 caps for Ghana and has scored a total of 51 goals.

Here are some of the cars owned by Emmanuel Adebayor and Asamoah Gyan, do drop a comment on who you think has the best rides and be sure to click on the like button and to share this content with your peers. 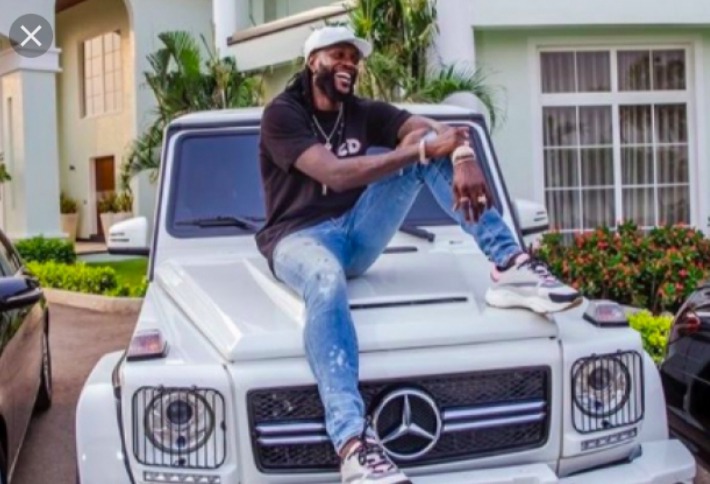 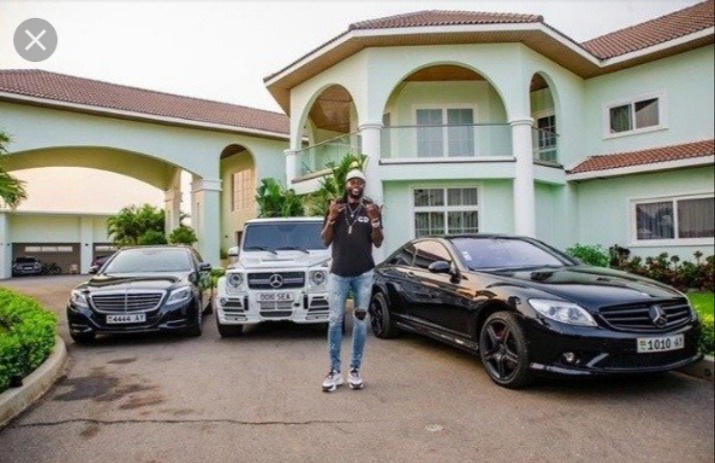 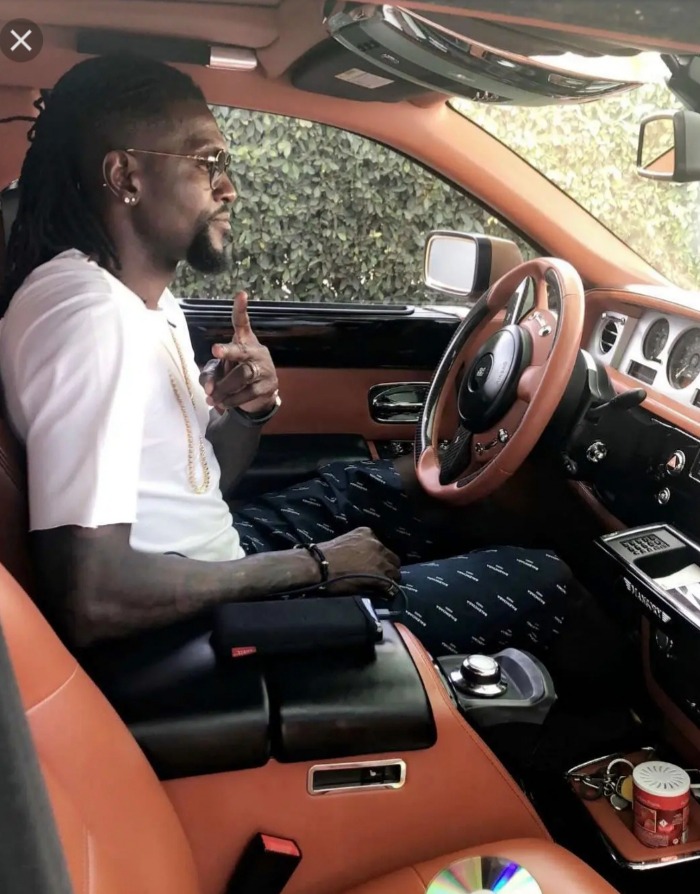 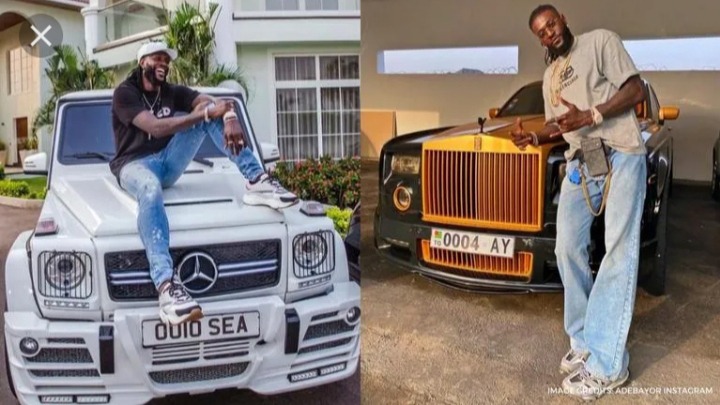 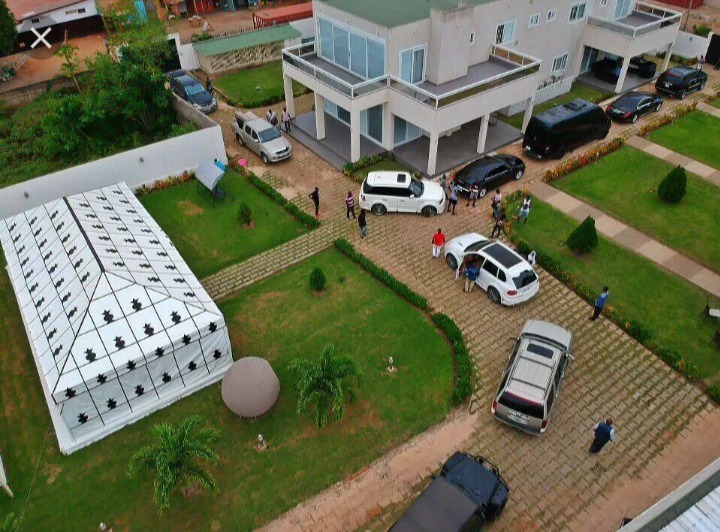 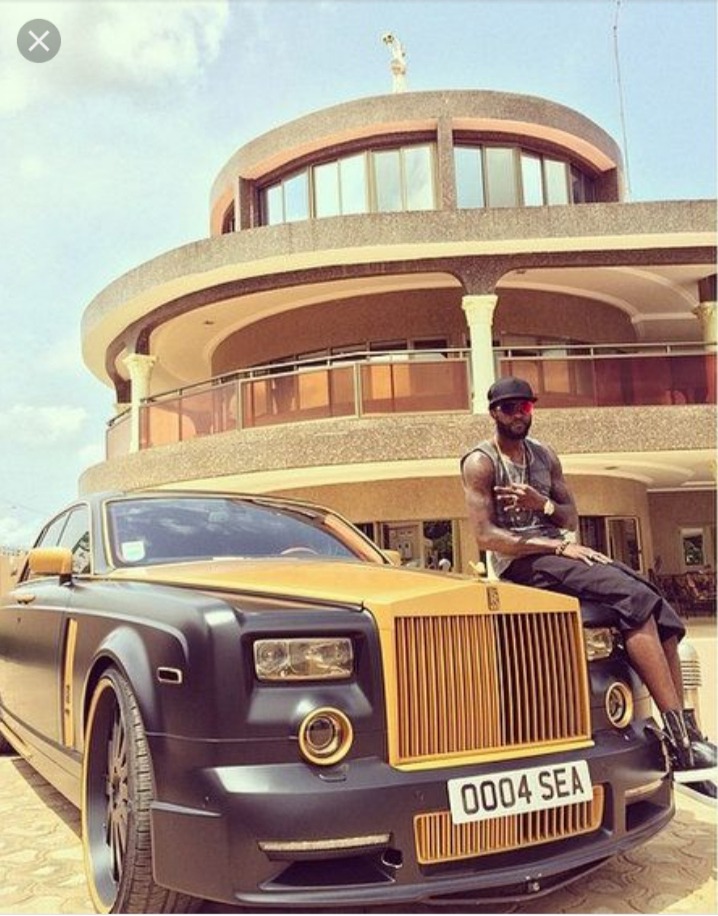 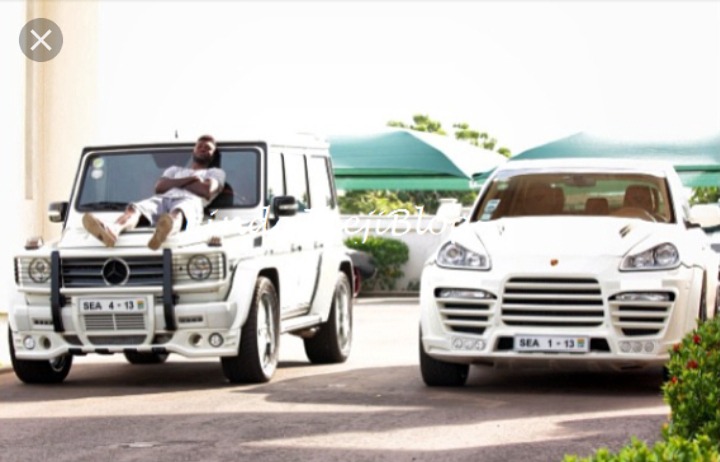 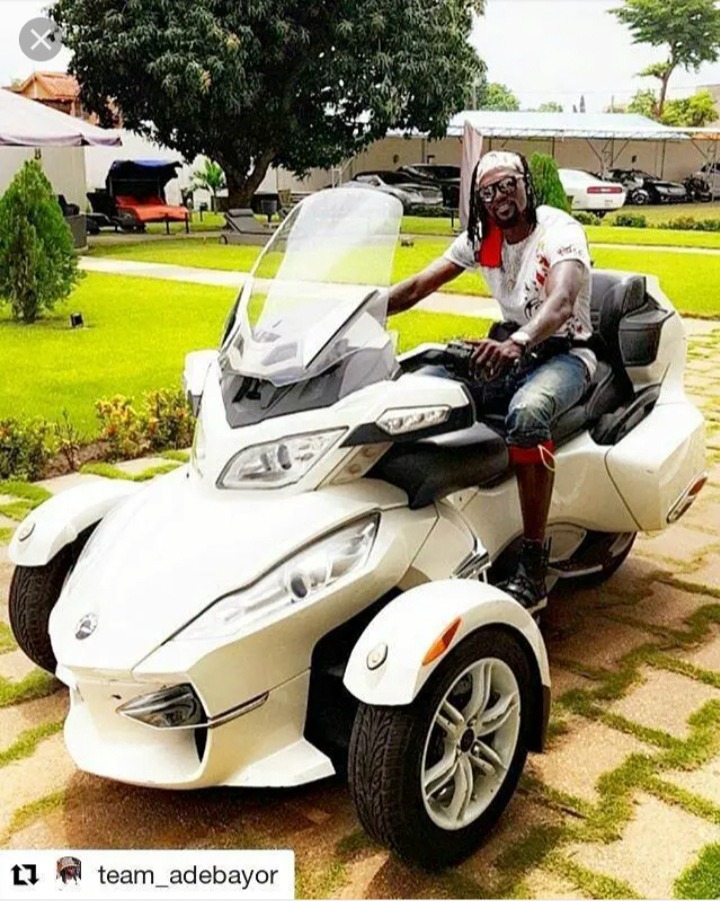 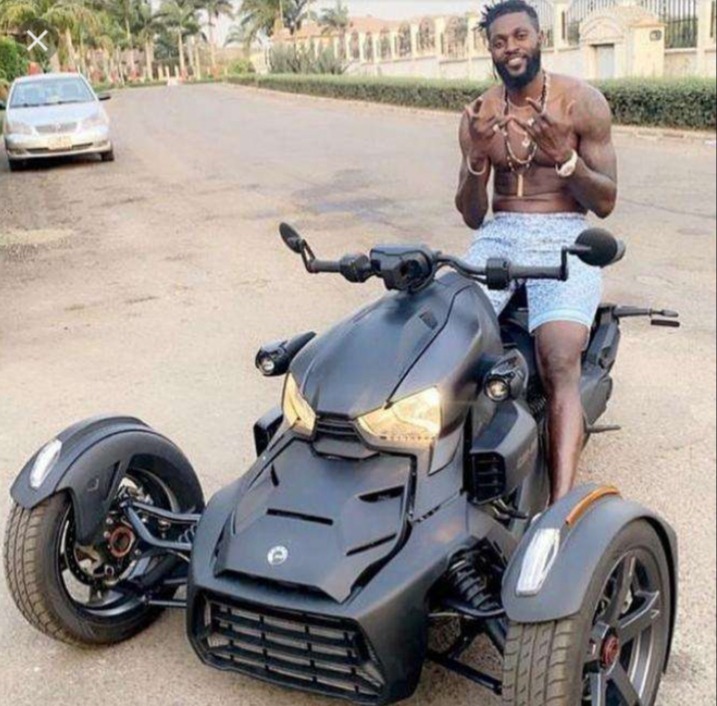 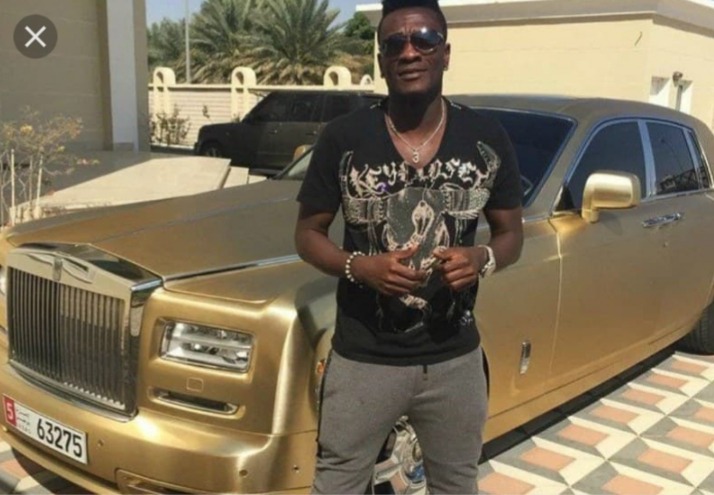 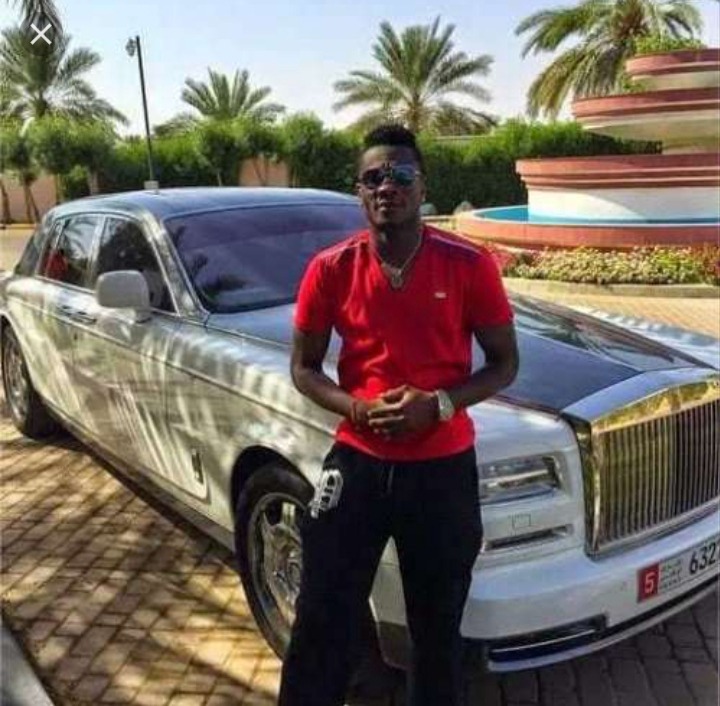 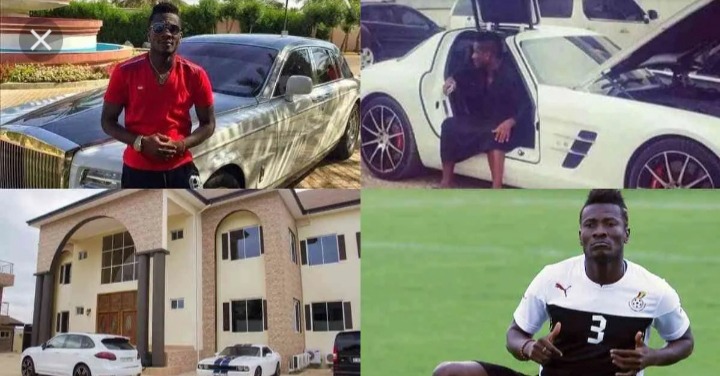 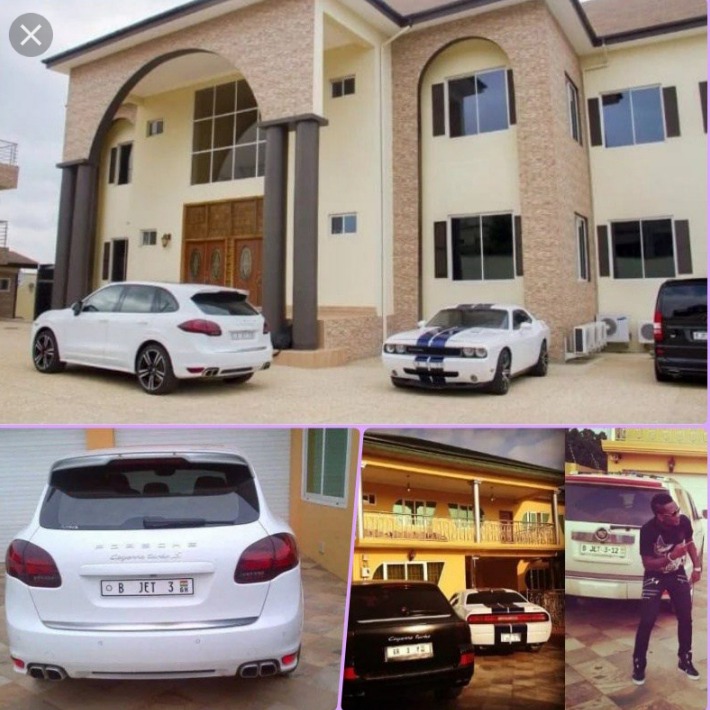 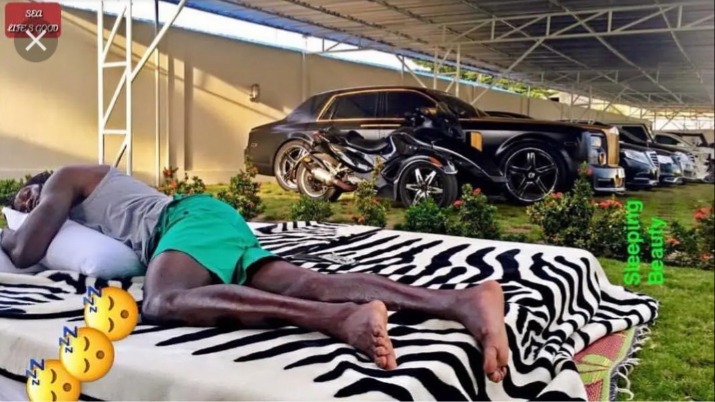