By Dizaldo (self media writer) | 12 days ago

When, prior to the start of last season, Orlando Pirates announced the signing of Thulani Hlatshwayo, it was a big deal for the club’s supporters, who had long regarded him as the missing link in their sometimes-leaky defence.

In an interview with Soccer Laduma, Hlatshwayo spoke about the feeling he felt when he was given the Orlando Pirates armband. 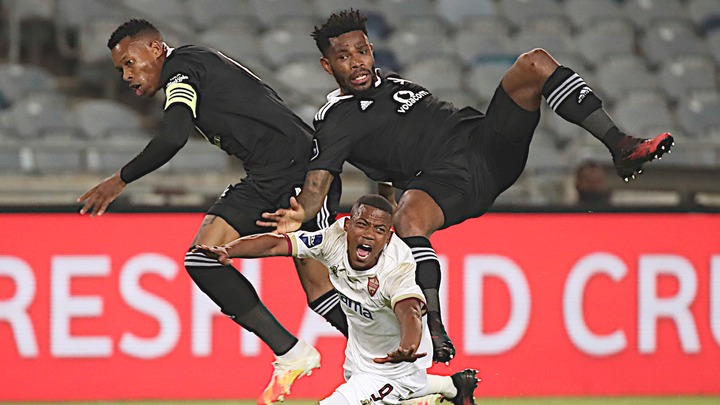 On the captain's armband Hlatshwayo said he did not expect to be given the Bucs armband so early into his career.

"To be honest, I did not expect it. It’s a familiar position for me, but I did not expect it to happen so soon because there were senior players already at the club who had been there for long. I had to adjust to a new life and a new team, so I did not really expect it. But when I was given the armband, there was no time to really think too much about it because it was more of a thing that happened the day before the game," he said. 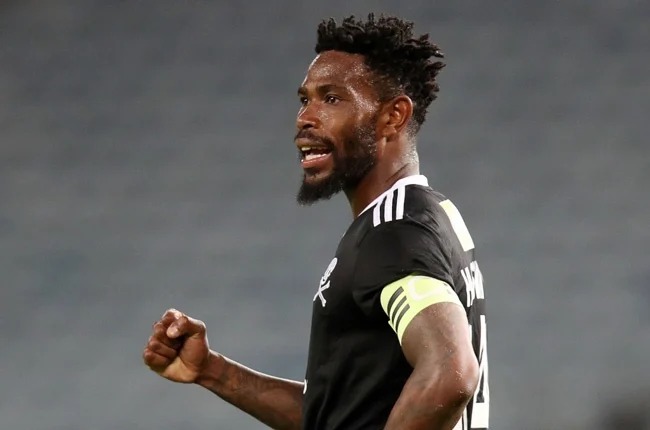 Hlatshwayo added that it was the coach's decision to call the leadership and say, ‘These are my captains and the responsibilities are going to be like this and like that.’