Messi's Barcelona eliminated from the Champions league after a 5-2 aggregate defeat by PSG.(Opinion)

Lionel Messi and his Barcelona side made an exit out of the Champions league after their latest 1-1 draw against PSG away from home. 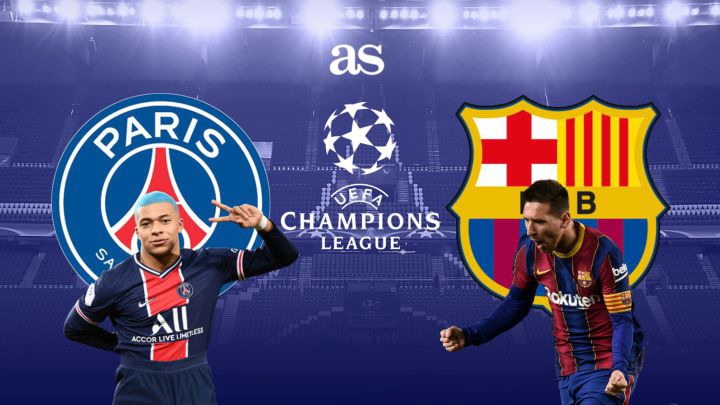 Barcelona played their latest fixture in the Uefa Champions league against PSG away from home, and ended the second leg fixture in a 1-1 draw. Barcelona unfortunately needed more than just one goal to progress in the Champions league as PSG had an advantage after they won the first leg 4-1 against Barcelona. The second leg ended in a 1-1 draw which means that PSG won the two legged tie 5-2 on aggregate. PSG did an incredible job only conceding once at home, other to Barcelona who conceded four goals at home in the first leg. 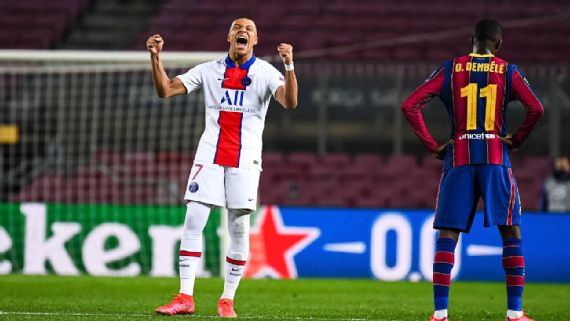 PSG opened the scoring in the first half of the match when Kylian Mbappé scored the opening goal of the match in the 30th minute from the penalty spot to lead at 1-0. Barcelona made a comeback 7 minutes later when Lionel Messi scored in the 37th minute to level the score on 1-1. Barcelona were awarded a penalty in the 45+3 minute of the match which Lionel Messi took and got very unlucky when PSG's goalkeeper made a stunning save. The match eventually ended in a 1-1 draw as the second half of the match went on without any goals scored. 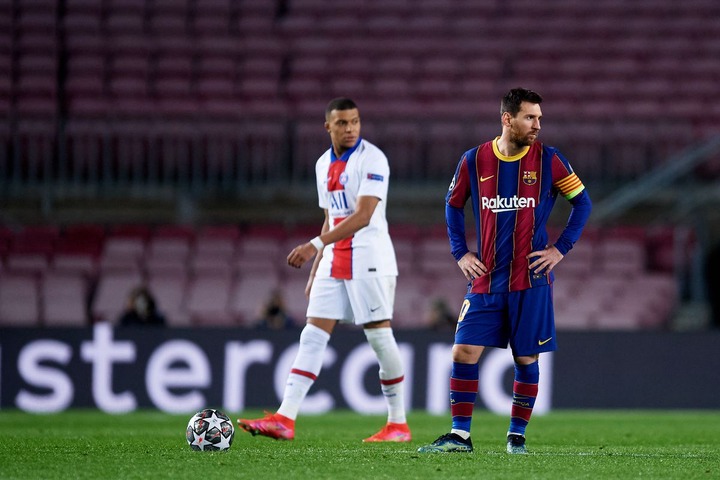 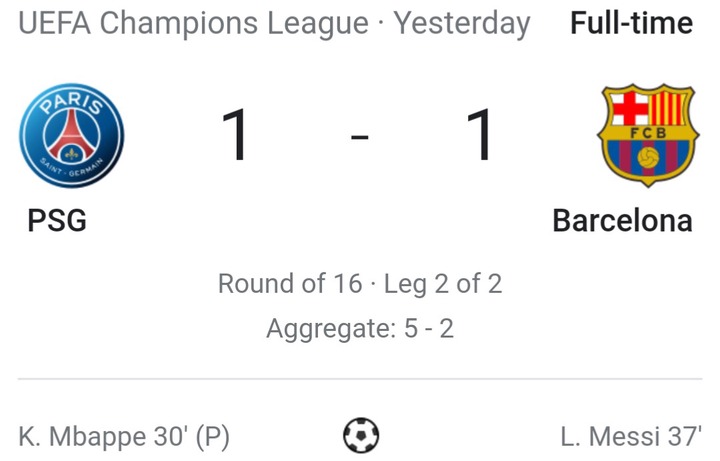 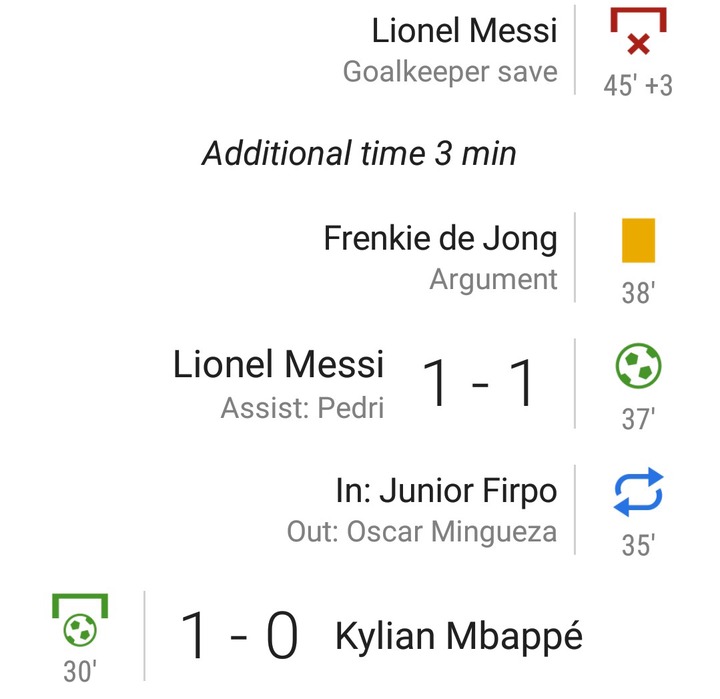