Chiefs have extended a two-year contract to their newest player.

Taking full advantage of the free transfer market, which will close in September, the Kaizer Chiefs football club just recruited another new addition player to their 2022/23 team.

The Naturena foundation side needed a striker and a left defender after signing nearly ten players this offseason to replace the twelve players they released at the end of the 2021/22 season.

The Soweto-based giants have finally found their left back, but they are still on the hunt for a powerful striker to pair with Ashley Du Preez and help them score more goals.

Despite the fact that Burundian striker Bonfils-Caleb Bimenyimana scored some fantastic goals during the preseason campaign while on trial with Kaizer Chiefs, the club ultimately decided not to sign any of the players who had been hoping to clinch contracts with the club. 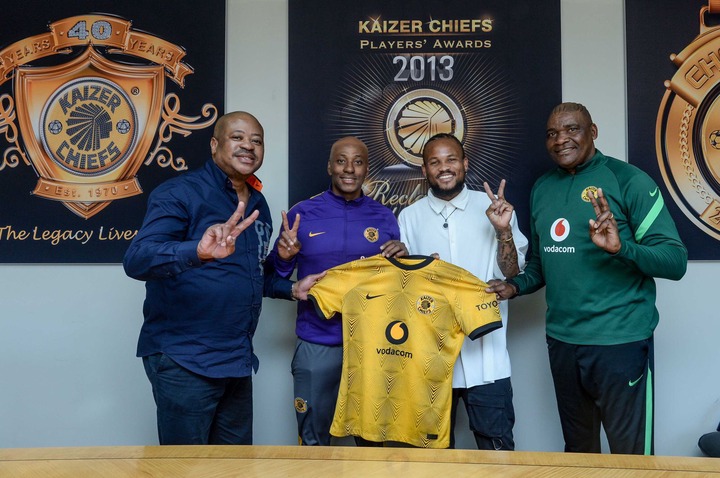 Edmilson Dove, a former center back for Cape Town City FC, is the most recent trial player to officially sign with the club. The Mozambican professional footballer entered a trial run last but fared better than anybody else.

The club's technical staff must have been very impressed by Edmilson Dove because they offered him a contract after his trial. Kaizer Chiefs claim that they have signed the 28-year-old defender to a two-year contract with an additional year of play.

The left back/center back's papers must be finalized before he can play for the club. Dove played with the Citizens in the Premier Soccer League for a full six years. 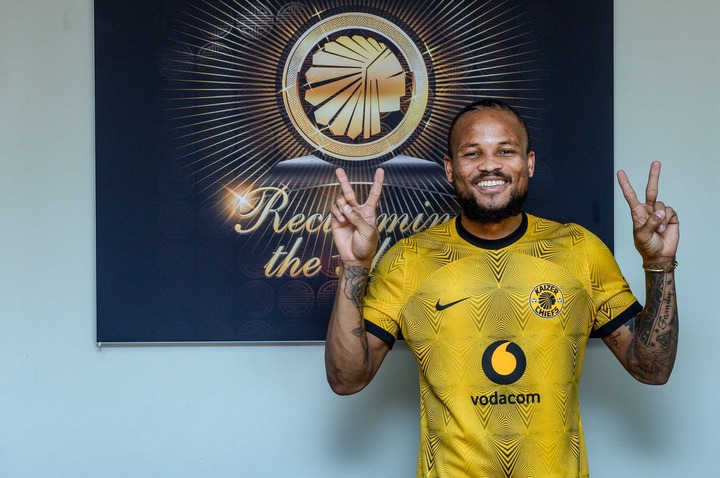 Because he only made seven appearances for the Cape Town-based club last season, the Chiefs' new recruit will have to put in extra work in training.

Since defenders Daniel Cardoso, Siphosakhe Ntiya-Ntiya, and Ramahlwe Mphahlele were among the players who left the club over the offseason, Dove will fill in for one of them.