Pirates of the Caribbean The new addition to the PSL has joined a rival team, thus Ghanaian star Kwame Peprah and his fellow Ghanaian could be facing off shortly. Sekhukhune United apparently agreed to a three-year deal with their top target in the January transfer window, according to recent sources. 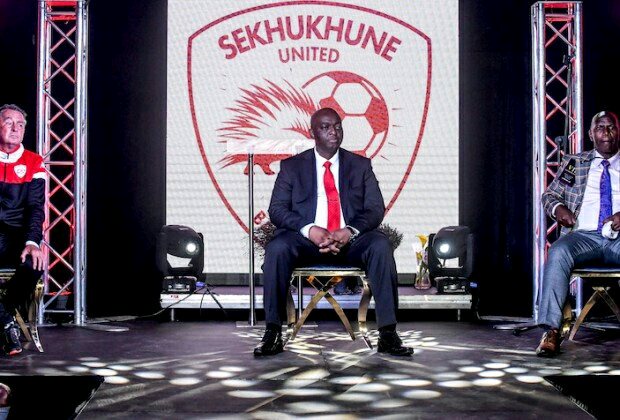 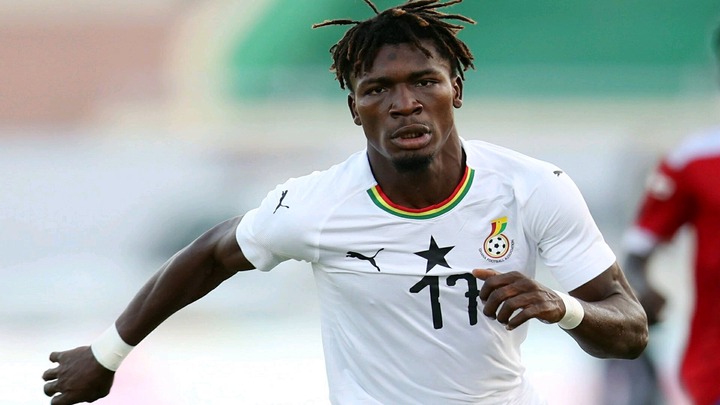 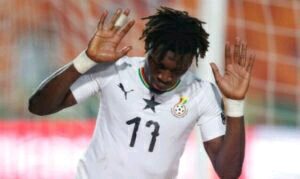 n Sekhukhune United's radar for some time now has been Ghanaian defender Habib Mohammed. According to reports he has already arrived. Sekhukhune United have agreed to a three-year contract with the player because he is a part of their plans for next season. However, it is unclear when he will start for the club because they have exhausted their foreign quota and no room for their new foreign player in the current squad.

For the DStv Premiership's first season, Sekhukhune United is doing better than other PSL clubs that have been in the top division for some time. At midseason, Sekhukhune United added a few players to bolster their roster with the hopes of retaining their place in the top division and possibly claiming a good log position at the end of the current campaign.

Although Sekhukhune United have used up their foreign quota for the current season, a source told the media that the player and the club had reached an agreement and that the defender will be part of the team's plans for the following season. Habib Mohammed, a 24-year-old former Asante Kotoko player, has been at Dreams FC since October of last year.

Chiefs target extends his contract with his club until 2025