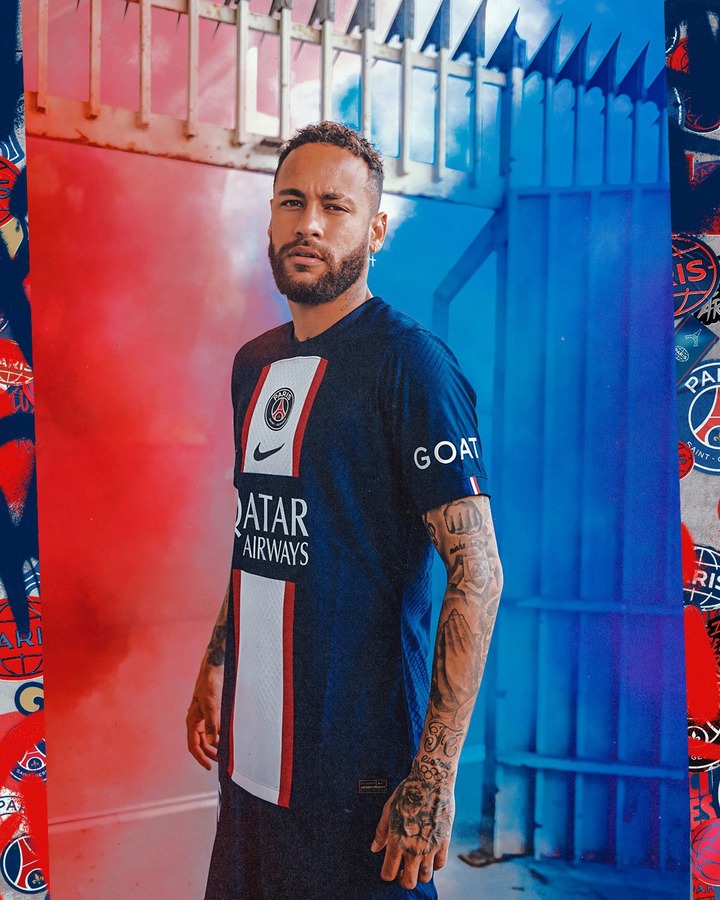 PSG continue their quest for European glory as they made big changes in management by firing Mauricio Pochettino and announced Christophe Galtier as the new club manager hours later. 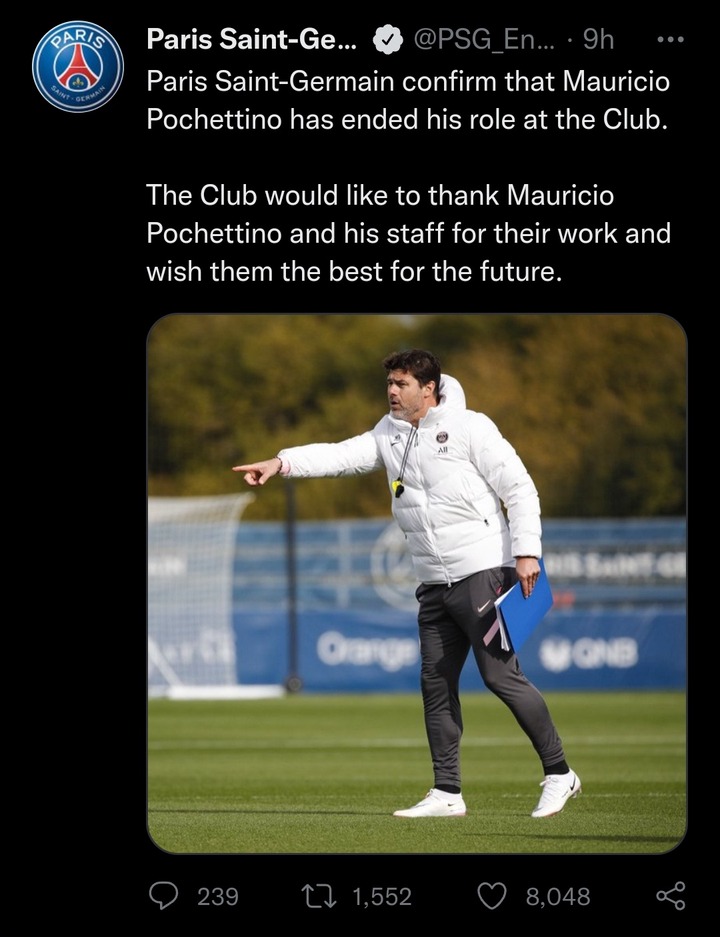 In a club statement on Tuesday the French giants confirmed that Mauricio Pochettino has ended his role at the club and wished him well in his future endeavors.

Pochettino won three trophies with PSG in his time at the Parc des Princes. Since his arrival in January 2021, he won the Ligue 1 title, 1 Coup de France trophy and the French Super Cup.

The French giants have won 10 Ligue 1 titles and have made the EUFA Champions League their priority. Their Champions League ambitions were made clear last season when they signed 7 time balondor winner Lionel Messi. 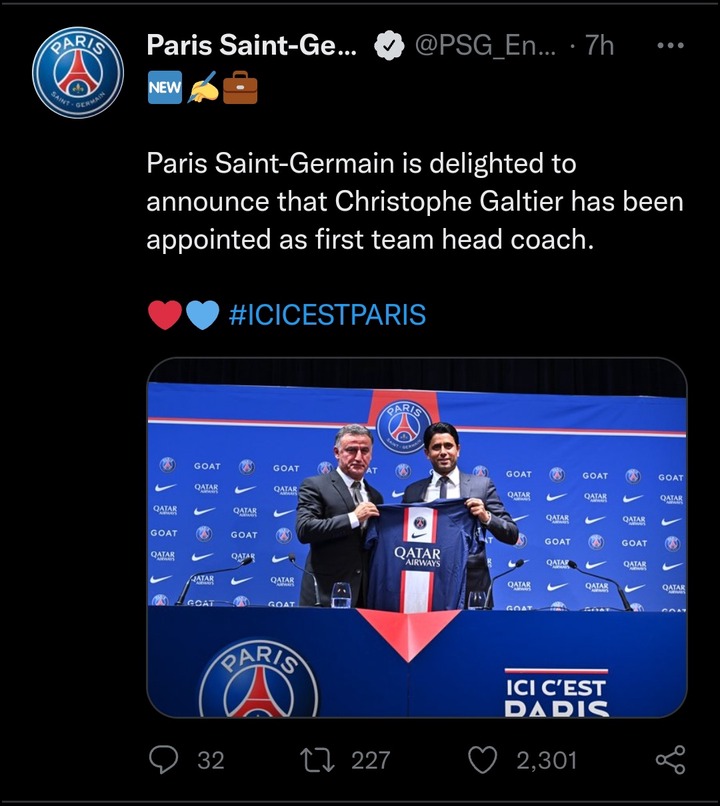 A few hours after announcing the departure of Mauricio Pochettino, the French Champions announced Christophe Galtier as the new first team manager.

The former OGC Nice manager joins the French capital on a two year deal which will see him remain at the club until June 2024.

Galtier is an experienced manager as he started his managerial career in 2009 with Saint - Etienne and moved to Lille in 2017. After spending 4 years, he moved to OGC Nice in 2021. 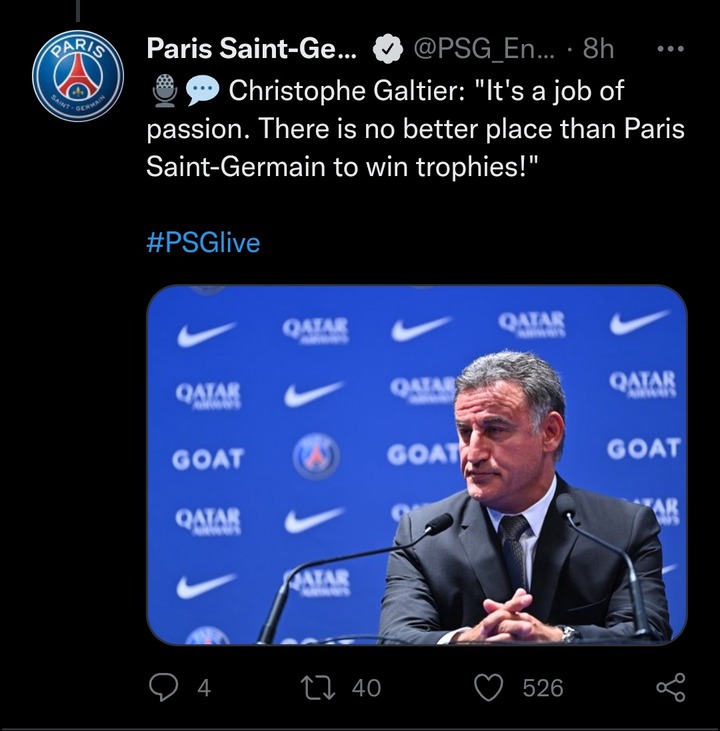 In a press conference held on Tuesday, Galtier made it clear that he wants to win trophies and praised the French giants. "It's a job of passion. There is no better place than Paris Saint-Germain to win trophies!" 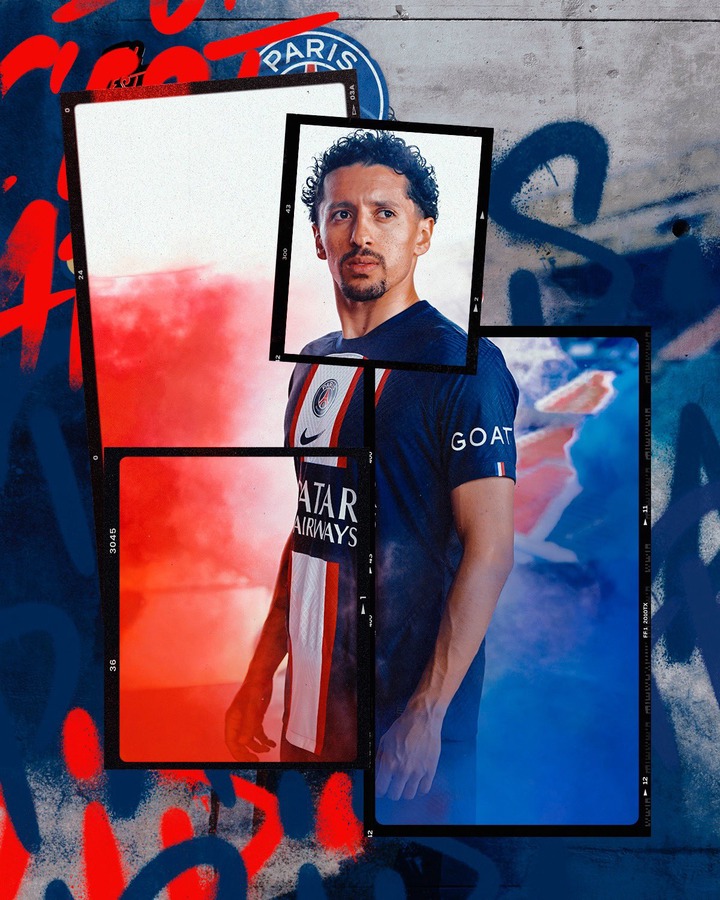 On a very busy Tuesday at the Parc des Princes, PSG unveiled their new kit for the 2022/23 season. The kit features the traditional colors of the club.The club described it as " A new Parisian kit that combines tradition and modernity. " 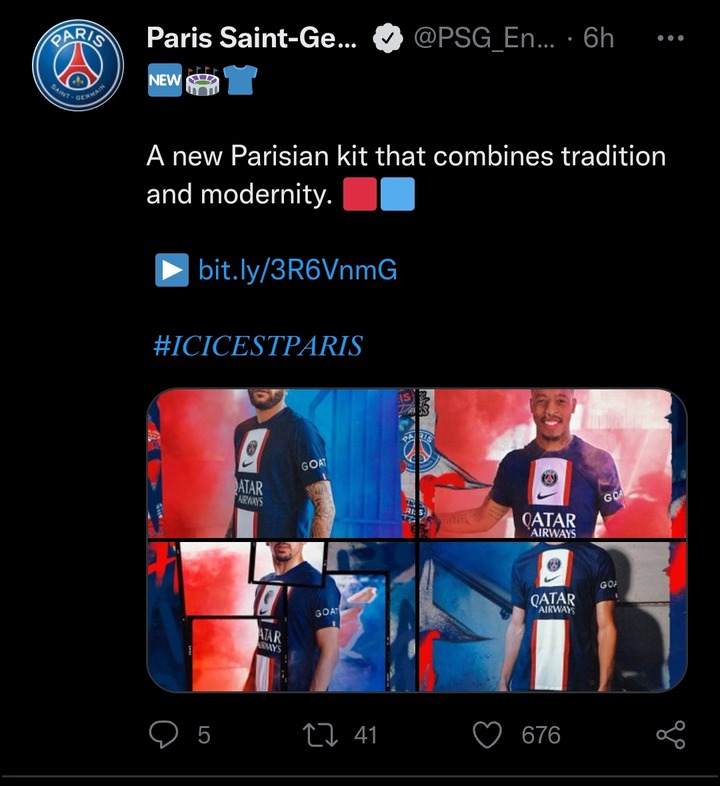