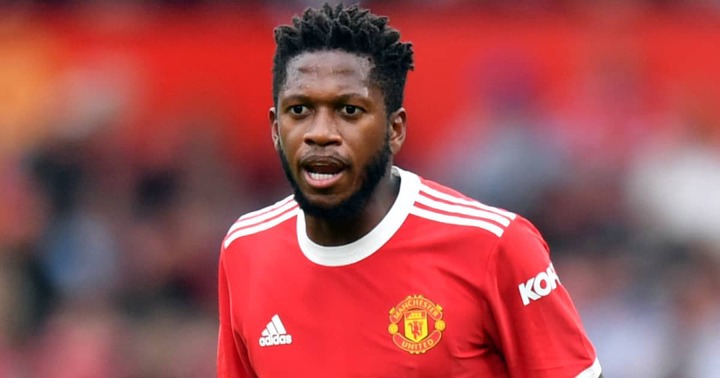 First and foremost, Fred is always held responsible when the team does not perform well. However, he has been an excellent player throughout his career and has performed exceptionally well in the Premier League so far this season. If you look at each player as a whole, you can easily see what I mean.

He has been demonstrating his abilities in numerous matches, and he did it again yesterday in the match against Arsenal football club. In addition to setting up Bruno Fernandes for the first goal, he was also the one who won the penalty kick that ultimately proved to be the game-winning goal. 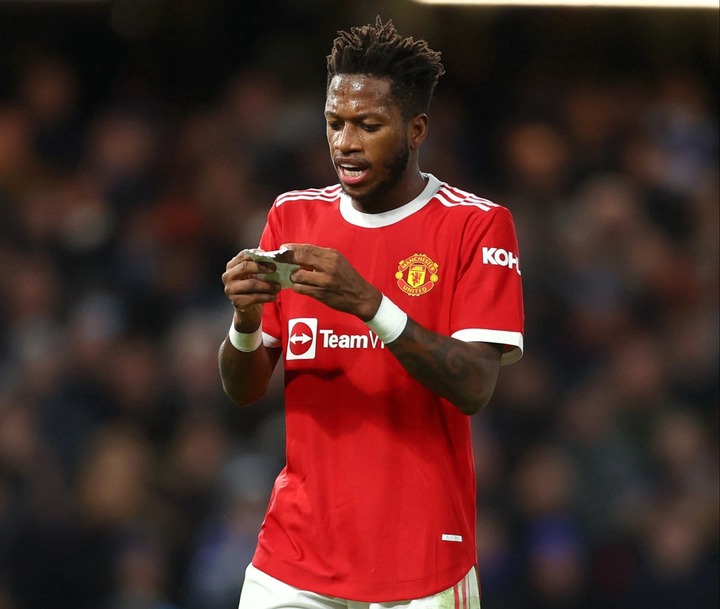 2 - Scott McTominay: Many Manchester United football club supporters believe that he is no longer a valuable member of the team following his injury that took him out of action for several weeks earlier in the season. However, the Scottish midfielder has been instrumental in the team's success so far this season.

A significant amount of power is always being pushed into the midfield of the squad, and this is always beneficial to the team in a very significant sense. His aggressiveness is a huge asset to the squad and always has a positive impact. 3 - Harry Maguire: The English defender has been under fire from many Manchester United fans this season, but he has been a brilliant defender in several games this season and deserves some recognition for his efforts.

He was instrumental in the team's comeback against Villarreal a few weeks ago, and he is constantly stepping up to provide more support for the attack. He was also outstanding yesterday, as he managed the team's defensive line to a high degree of success. 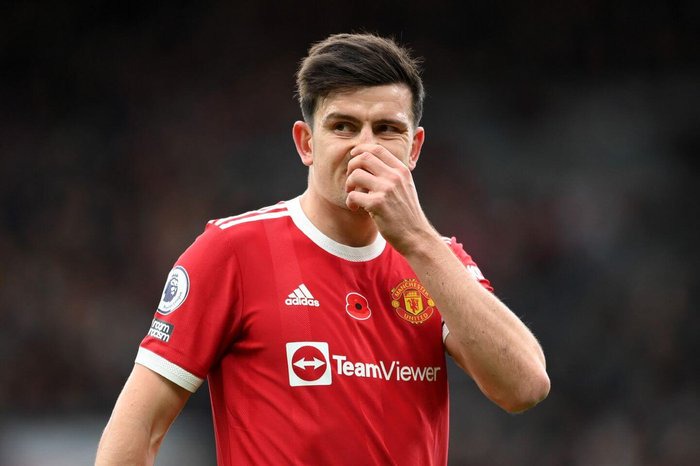 According to your own observations, do you believe that Fred and Harry Maguire have been underappreciated by the public this season? Or do you believe they are deserving of a low rating? Thank you for taking the time to share your opinions with us.