Opinion | 3 Liverpool Players To Watch Out For This Season

Liverpool began last season with the swagger of champions, and many expected them to successfully defend their Premier League championship. However, they spiraled down the table after a spectacular implosion at the turn of the year, and a campaign that promised so much finished with a top-four finish. 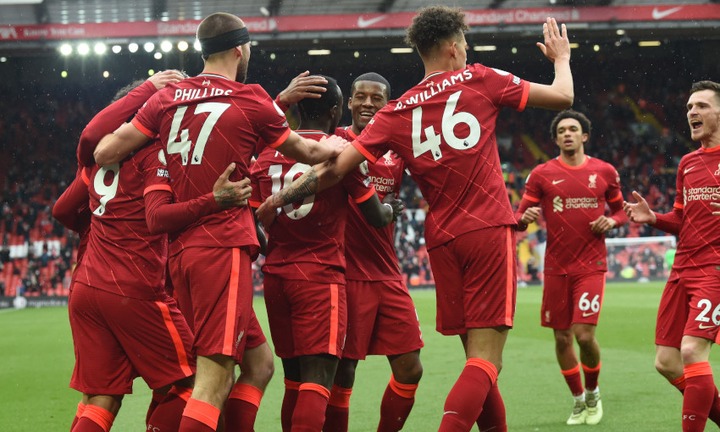 The Reds, on the other hand, still have enough quality players in their ranks to be among the favorites to win the Premier League next season. Liverpool's pre-season has been a mixed bag, with 1-1 draws against Wacker Innsbruck and Stuttgart before a 1-0 win against Mainz thanks to a last-gasp own goal. Three Liverpool players to keep an eye on this season; 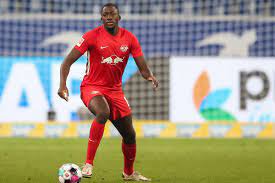 Ibrahima Konate joined Liverpool this summer following four years with RB Leipzig in Germany. After an injury-plagued season in which the Reds struggled defensively, the 22-year-old was brought in to bring steel to the center of defense. With Virgil van Dijk and Joe Gomez still recovering from injuries, Konate will have to hit the ground running if he wants to be a regular in the starting lineup right away.

He has started both of the team's preseason games against Stuttgart and Mainz so far. He'll look to build on that over the rest of the preseason. 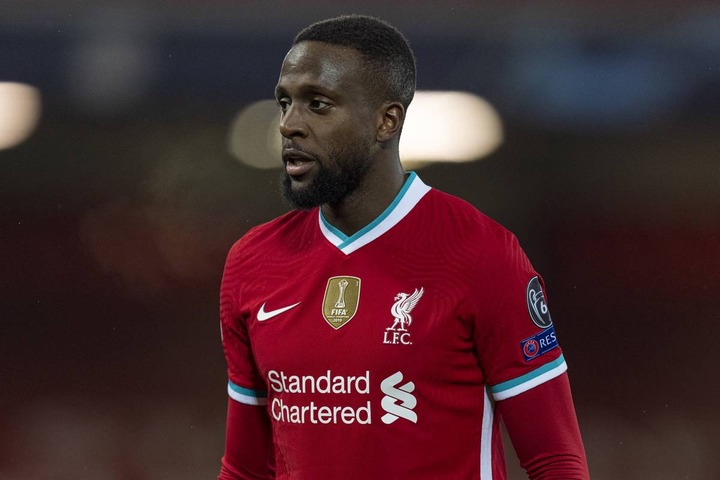 Divock Origi's heroics in the UEFA Champions League in 2019 guaranteed him immortality in Liverpool legend. Aside from that, the 26-year-old hasn't made much of an impression in his seven years at Anfield. Mo Salah, Sadio Mane, and Virgil van Dijk have all joined the club and gone on to become superstars, while Diogo Jota is ahead of him in the attacking pecking order.

The upcoming season will be pivotal for Origi at Liverpool, and it may be his last chance to establish himself as a vital figure at the club. As a result, the Belgian international will be eager to put his best foot forward throughout pre-season. He got off to a good start by putting Liverpool ahead in a 1-1 tie with Wacker Innsbruck. 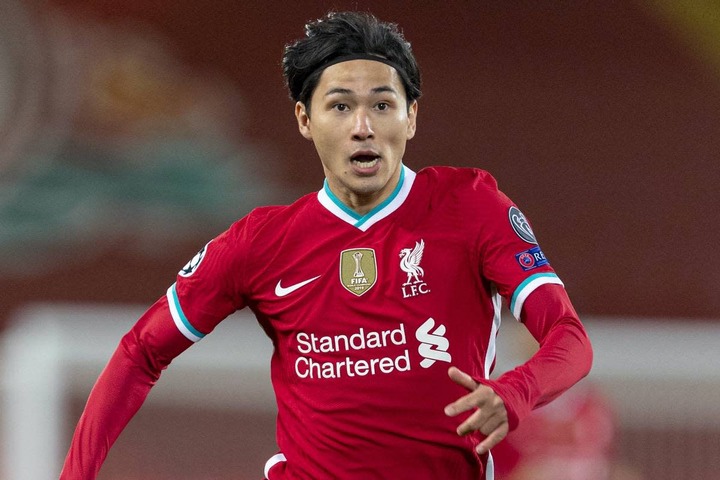 In January 2020, Takumi Minamino joined Liverpool from Red Bull Salzburg. His outstanding performance in both legs of a UEFA Champions League tie against Liverpool a few months ago had served as the ideal audition. However, things did not go as planned for the former Cerezo Osaka player, who struggled to find playing time at Anfield. A half-season loan stay at Southampton didn't improve matters, and indications from the Liverpool camp suggest the club may be willing to let him leave this summer.

A strong pre-season performance could persuade Jurgen Klopp to rethink his mind, and Minamino will need to significantly increase his output to salvage his Liverpool career.

Please feel free to leave your comments on the section below; be it your own view or facts from other sources. Your constant comments, appreciation, likes, and sharing our content is what will make News Erudite even more stronger. Lets engage; and thank you. 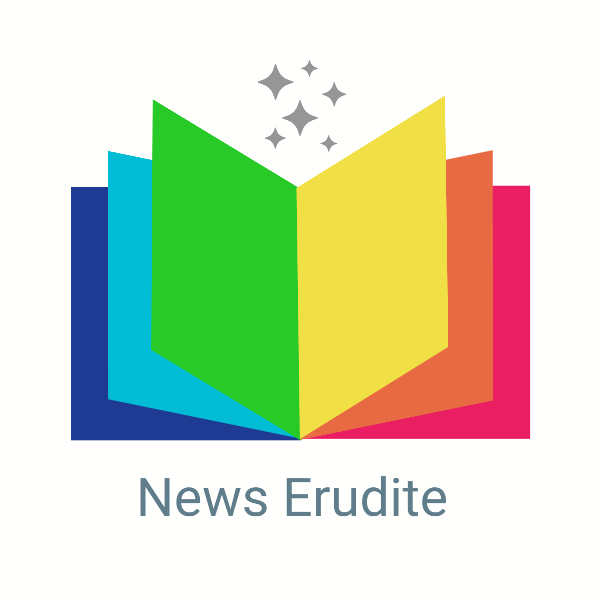