After facing Russian heavyweights Zenit St. Petersburg, Chelsea manager Thomas Tuchel will be looking to advance to the UEFA Champions League Round of 16 as the group's top finisher. 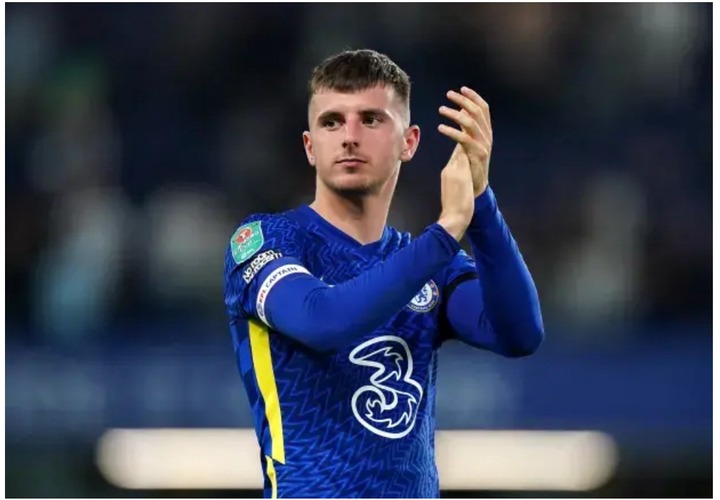 The holders of the Champions League do not come into today's game in the best of shape, having been beaten 3-2 by West Ham United the previous Saturday in London.

Their first setback since a string of two losses to Manchester City and Juventus a few months ago marked their first since then.

In today's game, Thomas Tuchel will be without several key players, and as a result, we could witness a significantly different starting XI for Chelsea.

The following is a possible lineup for the Blues for tonight's game: 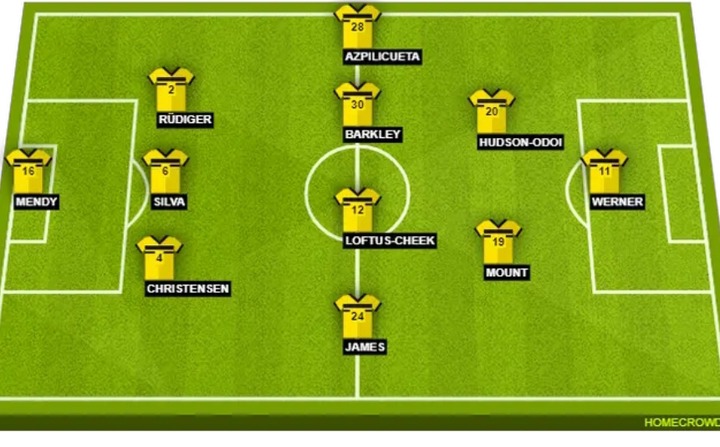 Thomas Tuchel is expected to switch from his preferred '3-4-3' formation to something else.

Despite his disappointing performance against West Ham, Edouard Mendy is anticipated to retain his starting position in the goal for the time being.

Given the absence of Trevor Chalobah due to injury, it is expected that Andreas Christensen would return to the right center-back position, with Thiago Silva and Antonio Rudiger filling in the other two spots.

As a result of the absence of Jorginho and N'Golo Kante, Barkley could be relied upon to fill in for them in central midfield with Ruben Loftus-Cheek.

Marcos Alonso is not fully fit for this game, and as a result, Cesar Azpilicueta may be called upon to fill in for him at right-wing-back, with Reece James playing at left-wing-back.

Timo Werner might make a comeback to the starting lineup, taking over for the injured Romelu Lukaku. From the flanks, Callum Hudson-Odoi and Mason Mount may provide him some assistance.

Below is an example of a possible lineup, as illustrated by the diagram:

Fill up the blanks with your opinions in the comments box below.

'This Is What The Police Found When Arresting A Business Robber