There has been ongoing speculations about which players are set to leave Kaizer Chiefs after the Soweto giants displayed a poor football standard that didn't live up to their name. It is alleged that senior players like Itumeleng Khune, Philani Zulu and Dumisani Zuma are some of Kaizer Chiefs's players that are set to face an exit door at the Club. Football publication, KickOff.com has previously revealed that the three players are on the top of exit list from the club. 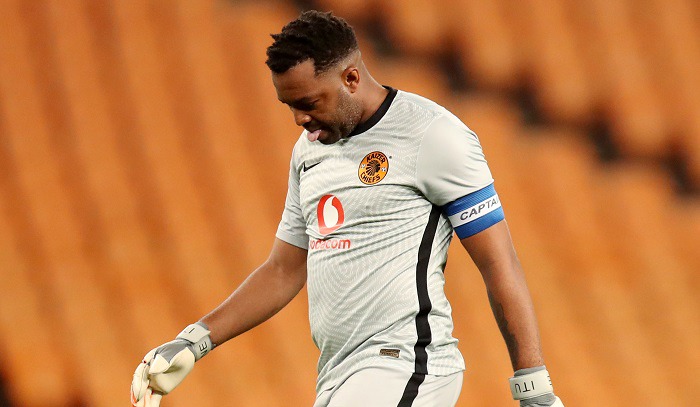 It is alleged that these players will not be with the team come end of the current DStv Premiership campaign, there are also speculations that Itumeleng Khune and Dumisani Zuma are linked with overseas moves, but that information has not yet been made public o confirmed by the club and the said players as in yet. 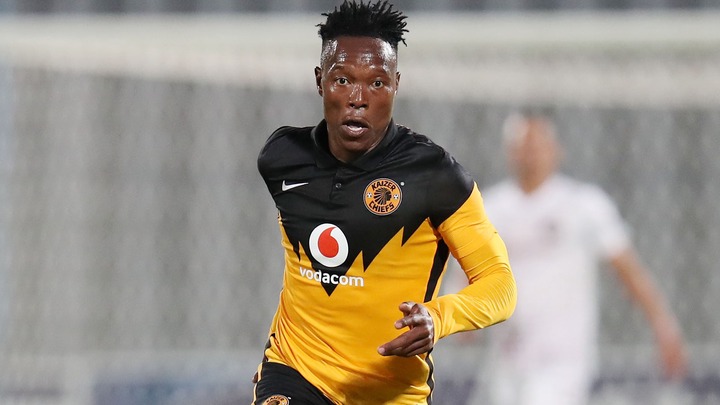 Some of the players who are also believed to be in an exit list is Bernard Parker and Lebogang Manama, the two players, along with Willard Katsande have long been linked with an exit from the Soweto giants for the longest time now, even prior before the commencing of the 2020/21 football season, Bernard Parker has been linked with an exit from the club, but that has not materialized, this could have been prevented by Kaizer Chiefs's FIFA transfer ban, the team may have decided to retain him as they needed all hands on deck. 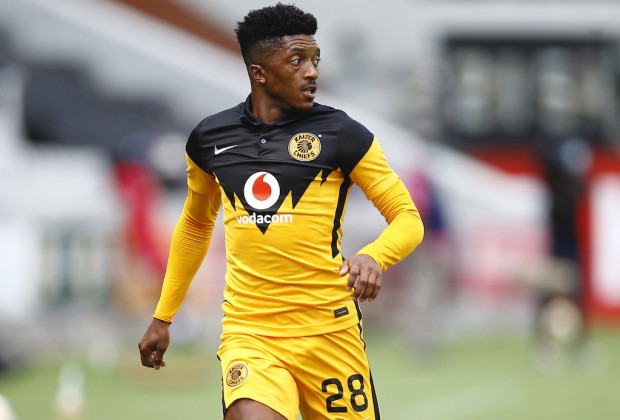 Bernard Parker and Lebogang Manyama's contracts are set to expire at the end of the current season, and there are no indications that the club is set to renew their contracts. Inside sources from Kaizer Chiefs have indicated that, Itumeleng Khune has already prepared himself for an exit door as he has already made alternative arrangements for himself. But the inside source insists that the three players in Itumeleng Khune, Dumisani Zuma and Zulu will not be returning to the club next season, and that the former number one goalkeeper is moving abroad.

Brewing a new Madiba’s ANC or breaking it down further?