By ZIPPSTAR (self media writer) | 14 days ago

As everyone probably knows by now, Ray Mysterio used to and is still one of the most entertaining wrestlers the WWE has ever had in its roster. He became popular because of his flexible wrestling moves that always shocked fans when. 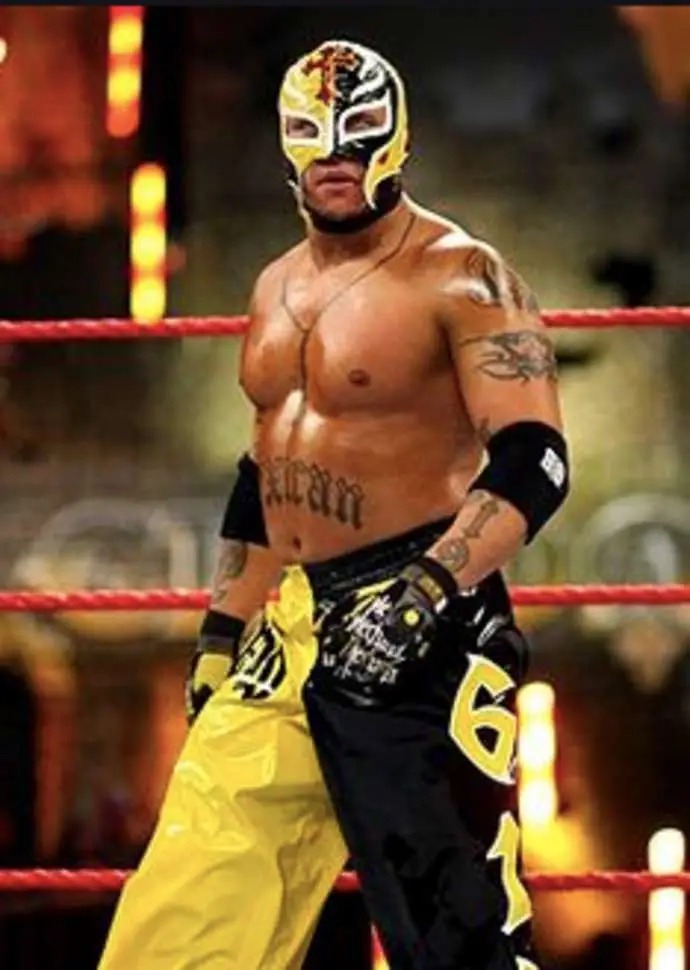 Although he wasn't much masculine compared to most of the wrestlers, he still had his ways of winning matches on a consistent basis. In most of his matches, he always finished his opponents with his finishing move called 619, whereby he'd run to the ropes and kick the an opponent who's hanging by those ropes with his two feet.

He's one of the few Mexicans alongside Eddie Guerrero, who's achieved enormous amounts of success in the wrestling world, he resonated well with the kids and that was evidenced when he always came with two masks whenever time he was set to perform in the ring. 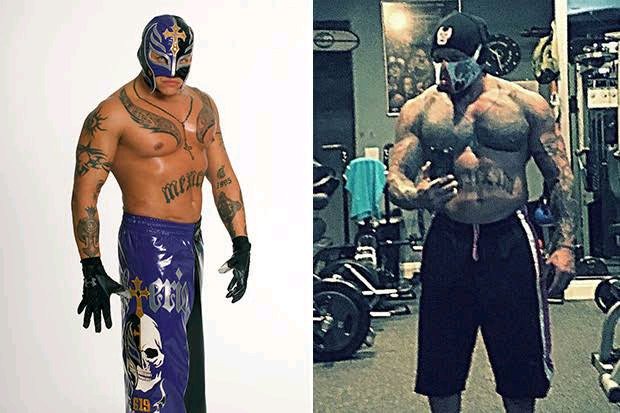 As of now, Rey isn't no longer a part of WWE, atleast on a full time basis, he even moved to his home country of Mexico in order to assist where he can.

Most people probably won't recognize Rey Mysterio now because he's gained so much muscles ever since he left WWE. He's so bulked up now that you can even compare him to Brock Lesnar, check out his new body transformation below: 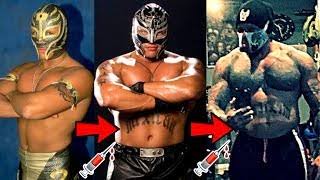 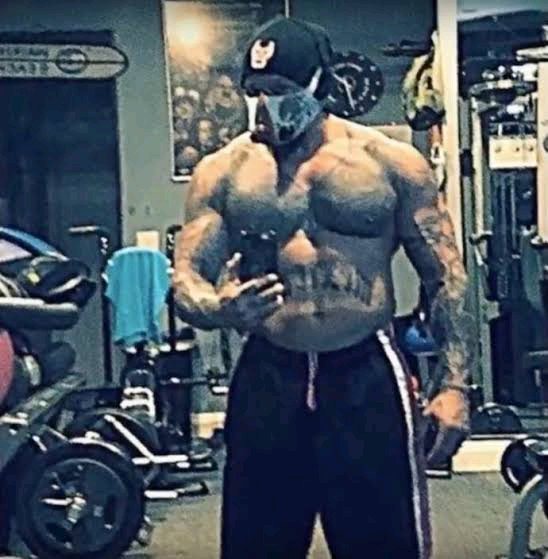 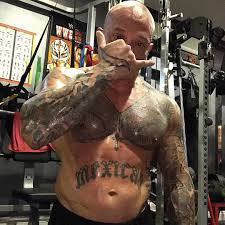