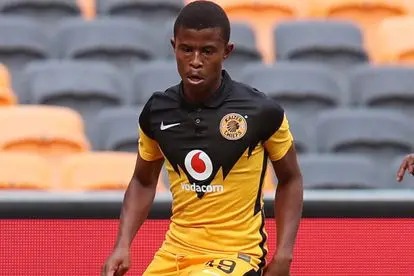 It comes as a huge surprise for Kaizer chiefs interim coaching duo as to why they are letting this talented player leave. I'm questioning this because they have been preaching about giving the young players enough solid chances in the team. Yet gain we might not have the full information but the following has been revealed.

Happy Mashiane, a 24-year-old full of energy winger for the Kaizer Chiefs, is set to leave the club at the end of the current season. 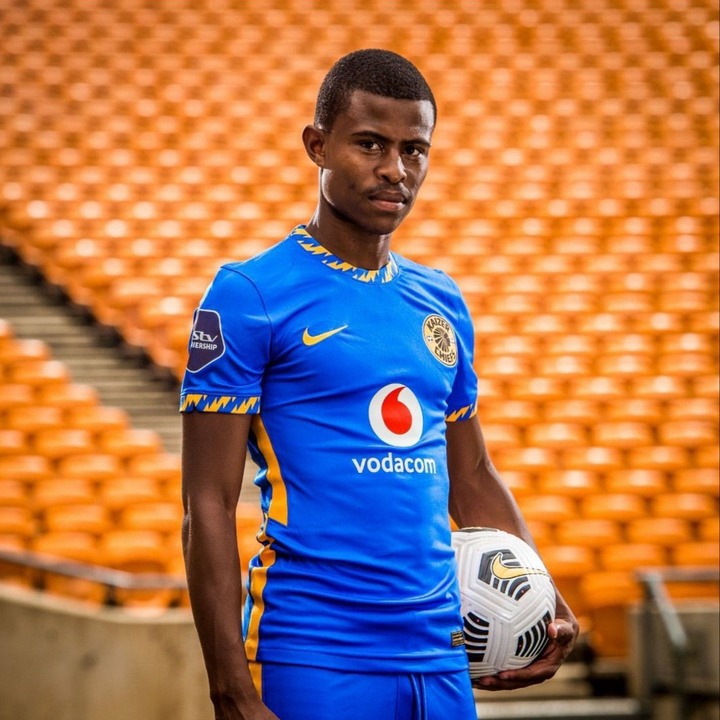 According to reports, the technically proficient winger, a material of the Amakhosi academy, has struggled at Naturena this season and will exit the club.

Mashiane was also one of the talented youngsters flung into the deep end by Ex Boss Gavin Hunt last season after the transfer ban imposed by the Kaizer Chiefs.

He won the goal of the month for his wonderful strike in May 2021, against Celtic. Under immense pressure, the player stepped up to the plate and delivered a handful of stellar performances, but most will remember his game-changing red card in the CAF Champions League final against Al Ahly. 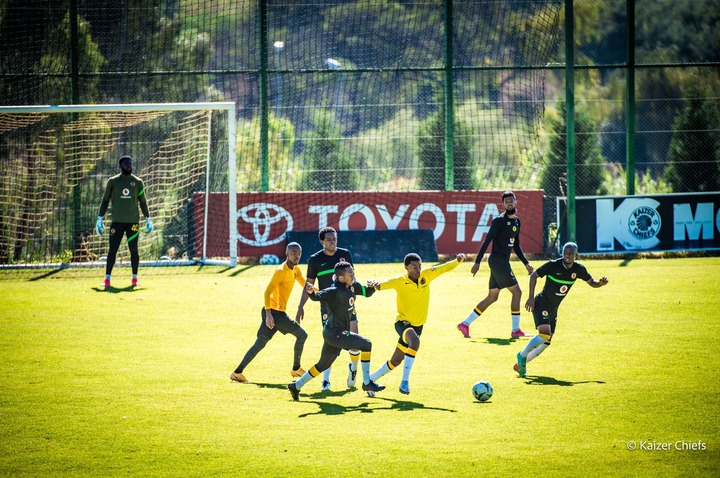 While that was the final game of the season, Mashiane merely did not recover from the event and has made only six brief appearances for Kaizer Chiefs this term.

As per reports, Happy Mashiane will not be returning to Naturena next season after luring attention from some other PSL club!

"So, Happy is leaving." "A number of teams have been interested in signing him for a couple of years now," a source told Citizen of the Kaizer Chiefs player.

Another youngster heading out 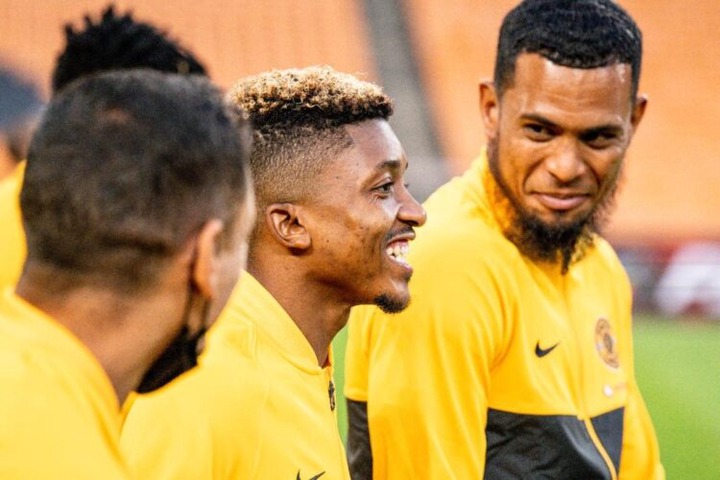 Happy Mashiane is set to join teammate Dumisani Zuma on the exile list. The former Bloemfontein Celtic player is reportedly out of favours at Naturena following his unprofessional behaviour at the club.

It remains to be seen, who Kaizer Chiefs will sign ahead of the new season. With departures reported seemingly everyday. The glamour boys were thought to be the leading suitors for Orlando Pirates deadly forward Mhango. That has taken a huge twist as the deal is highly impossible considering the buccaneers have extended the player's contract.

I doubt Kaizer Chiefs will be tempted to spend big on Mhango.

What are your thoughts on Mashiane's exit at Kaizer Chiefs? 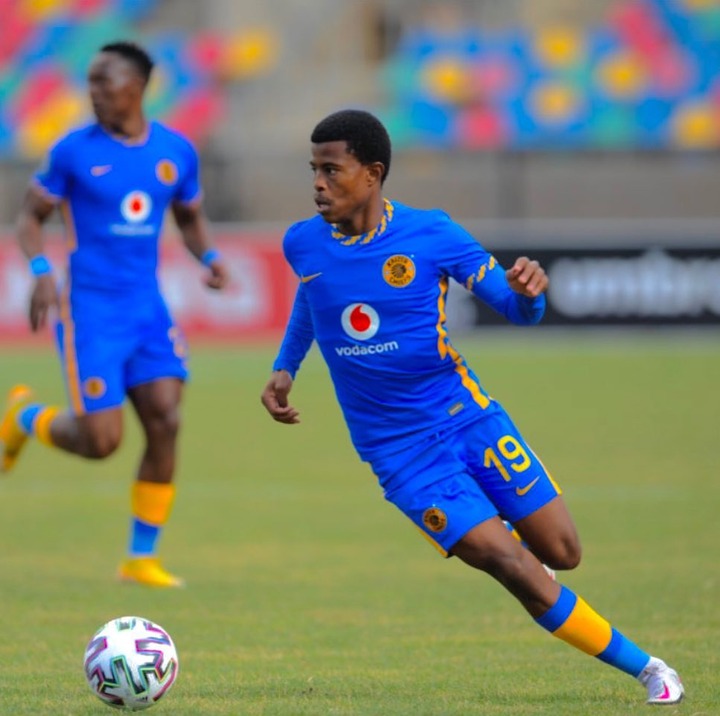