One of the extended transfer window's hottest, if not the hottest, former Bafana Bafana midfielder maestro Bongani Zungu has rejoined Mamelodi Sundowns on a free time transfer after spending seven months as a free agent. 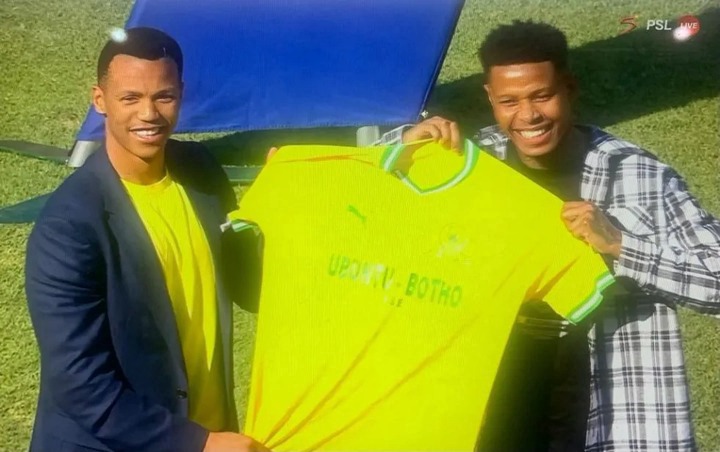 The product of the now defunct Dynamos Development Academy was officially unveiled before Mamelodi Sundowns 4-0 victory against Kaizer Chiefs at the Loftus Versfeld Stadium on Saturday.

During the presentation which was attended by tens of thousands of football fans in the sold out affair, the Chloorkop based outfit were unable to honour the 29 year old Duduza born footballer with a squad number. This has however changed. 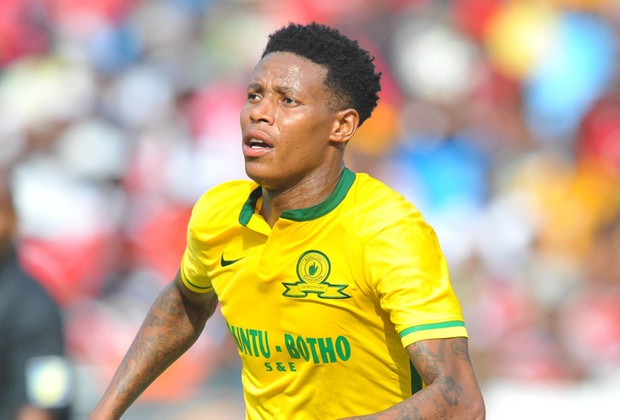 On Wednesday evening, the current reigning DStv Premiership champions have taken to their Instagram account where they uploaded an exclusive video of Bongani Zungu who talks about his return to the club. 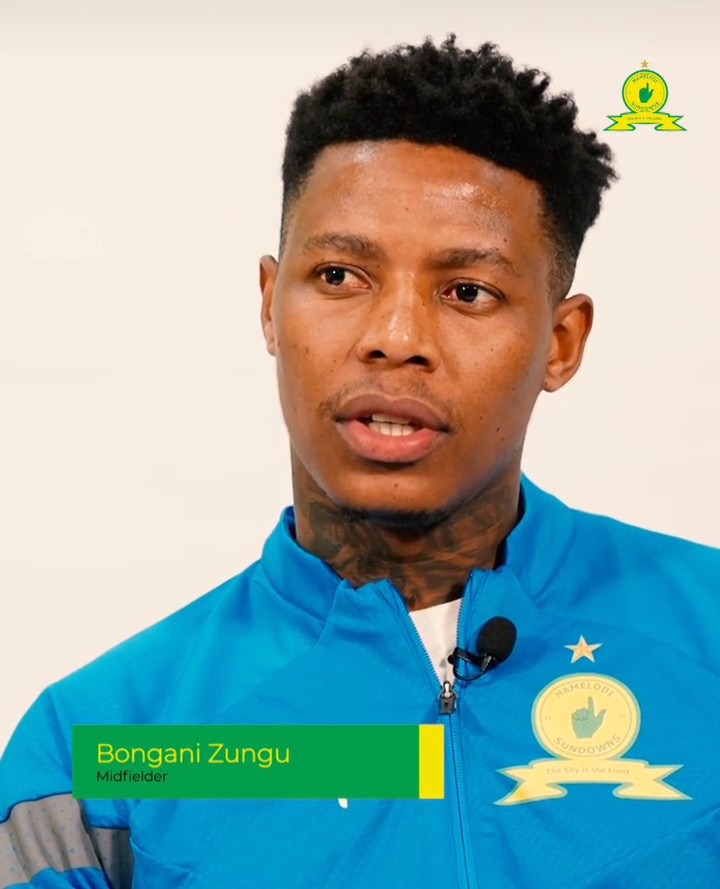 From the shared video on the popular platform, "Ben 10" as he is affectionately known as has publicly confirmed that he has been allocated the squad number 8 which was previously worn by retired Mamelodi Sundowns captain Hlompho Kekana, who led the Brazilians to a CAF Champions League triumph in 2016. 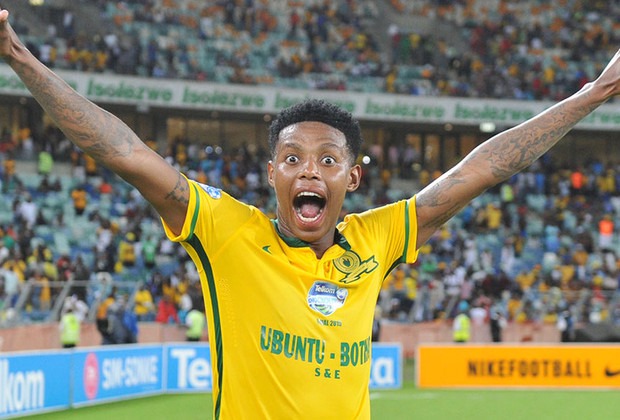 With that being said, it remains a mystery as to whether Bongani Zungu will be able to replicate the kind of success that the 37 year old Zebediela born retired footballer enjoyed during his spell at the club. 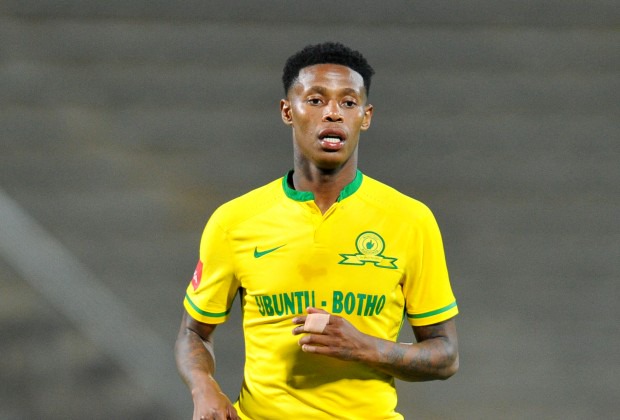 Meanwhile, when it comes to Bongani Zungu's squad number at Mamelodi Sundowns during his spell first, the two time PSL League winner with the Brazilians used to wear the squad number 34, according to his player profile on 𝘵𝘳𝘢𝘯𝘴𝘧𝘦𝘳𝘮𝘢𝘳𝘬𝘵.

On an international level ever since making his Bafana Bafana debut in 2013 during his early days at Mamelodi Sundowns, Bongani Zungu has been closely associated with the squad number 8, according to his player profile on 𝘵𝘳𝘢𝘯𝘴𝘧𝘦𝘳𝘮𝘢𝘳𝘬𝘵.