Football is a game that comes with both emotions and physicality, when the 22 men go into the field of play, sometimes they lose it and start having a go at each other, we have seen it with players confronting each other, they end up on each other's faces with their heads locked, they do that in order to avoid exchanging blows, in many cases it ends with those players getting book, but today during the Total Energies Africa Cup Of Nations, the game between Cote D'Vore and Algeria, soccer fans saw the different side of the South African referee Victor Gomes when he confronted the Ivorian player in rather a bizarre way.

Players from Ivory Coast were trying to bully the referee and challenge his decisions, as we all know Gomes is not the one to mess with, he is not afraod to use his cards and he dished out four yellow cards in a short space of time to earn the respect of the players, he surely did, but there was this one player who needed special attention, he almost brought out the thug side of Gomes. 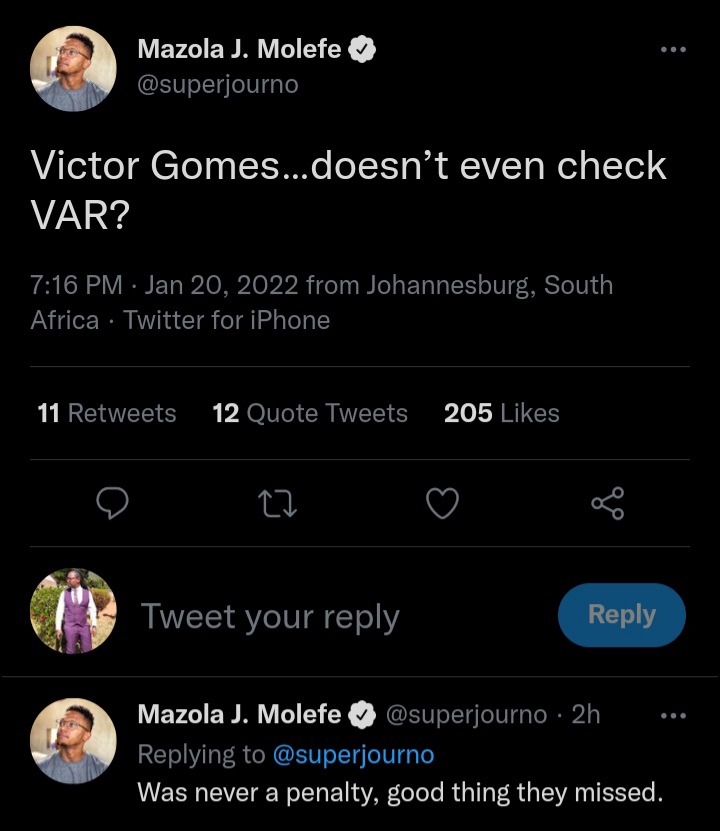 Gomes is known as a no nonsense referee, who is not scared to produce cards or to make decisions, despite being seen having a go at the Ivorian player, he also awarded the Algerian National team what looked like it was not a penalty, but he awarded it and did not even bother to consult the Video Assistant Referee system for confirmation, he just allowed the team to take it and his decision was final, the Ivorians team had to take it down their chin and move on. 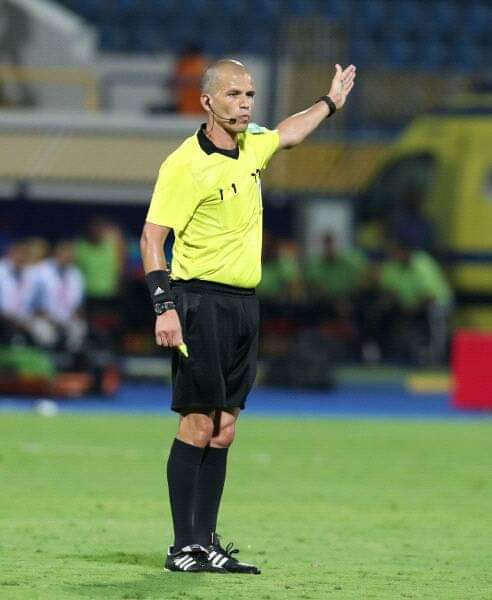