Itumeleng Khune Says he is Trying to be a Ball Player

In Kaizer Chiefs's two recent DSTV Premiership games it has not been good for Itumeleng Khune as he has made terrible mistakes that has costed his team to concede lucrative goals. The first incident happened when Khune attempted to cross a ball to one of his defenders, but unfortunately the ball landed in Joseph Karuru who was once a Kaizer Chiefs attacker, Karuru did not miss the gift he received from Khune as he slotted the ball at the back of the net.

The second error by Itumeleng Khune happened on Tuesday night as Kaizer Chiefs lost 2-1 against SuperSport United in Pretoria, Against Black Leopards Kaizer Chiefs drew 2-2. However on Thursday Itumeleng Khune has attempted to defend himself after costing his team two goals in two consecutive matches. Ever since the newly formed DSTV Premiership has started Kaizer Chiefs has been struggling, they are currently sitting on 13th position and their woes are also added by the FIFA transfer ban. 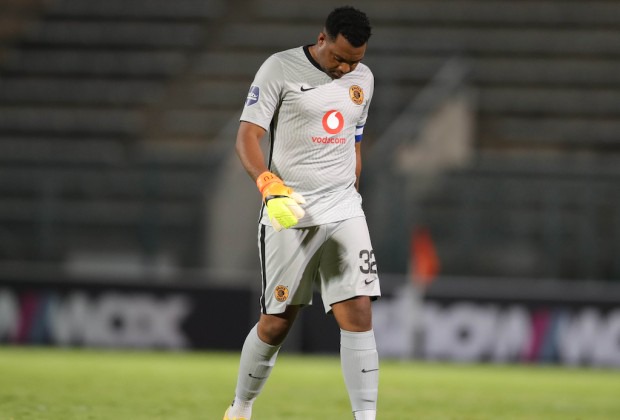 Itumeleng Khune has spoken out about his errors that he wanted his team to play more, he also said when he gave the ball away he thinks he wanted to do much. After the mistakes he has made Khune has also told SuperSport TV that from now onward he will stick to being a goal keeper and he hopes that his team will go back to the drawing board and has to improve in the field of play.

'See 4 Ways on How to Get over a Breakup [Opinion]