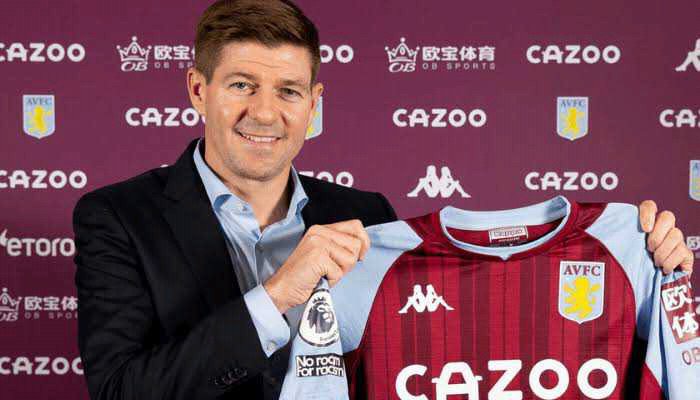 The former Liverpool captain, on the other hand, has explained the reason why he decided to leave the current Scottish Premier League champions in favor of the Aston Villa venture. 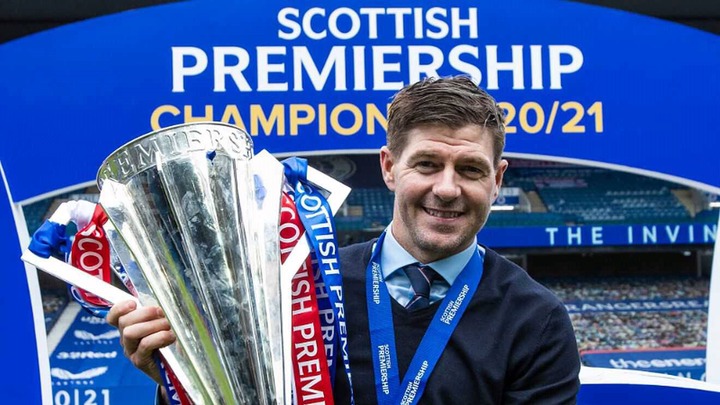 With so many rumors swirling around his departure from Rangers, some fans speculated that his move was intended to serve as a stepping stone to the Liverpool job. Gerrard, in his first press conference on Thursday, clarified the current state of affairs and explained why he left the club for the villa.

According to him, "It was a difficult decision to make, and I certainly came away with a heavy heart."

Consider what he has accomplished at Rangers over the past three years, as well as his personal relationship with the club's fans. It's surprising that he would leave such a successful club, especially one that is guaranteed to retain the Premier League title, in order to embark on Aston Villa's ambitious project. 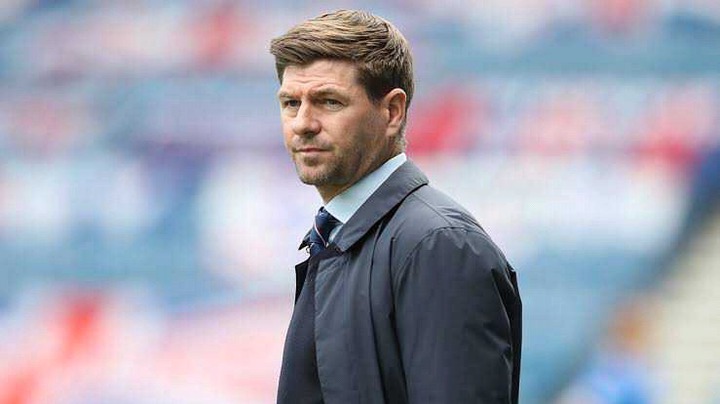 Gerrard goes on to say that his want to be closer to his family, as well as his desire to return to the English Premier League, were the two most important factors in his decision to leave the Rangers job for the Aston Villa job.

It will also be surprising for any manager to turn down an offer of this magnitude, especially when one considers the momentum Aston Villa has gained over the past few seasons in the Premier League, as Gerard himself acknowledged when he stated: 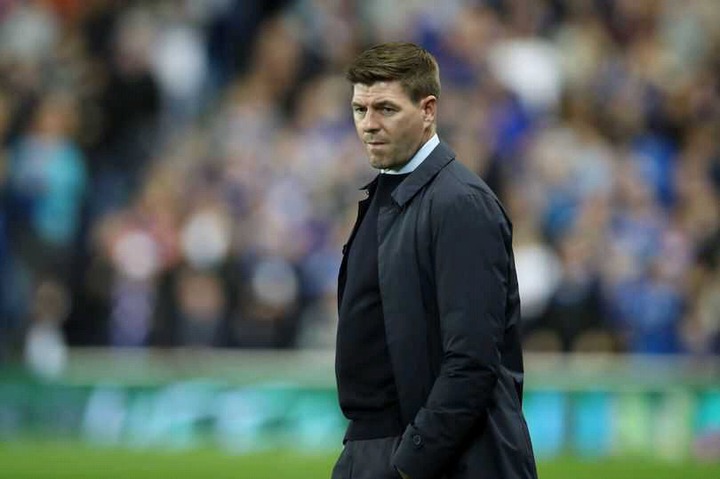 I consider it a great honor to serve as head coach and general manager of this football team.

"It was a once-in-a-lifetime opportunity that I could not pass up."

Steven Gerrard will take charge of his first Premier League game on Saturday, and everyone wishes him the best of luck..