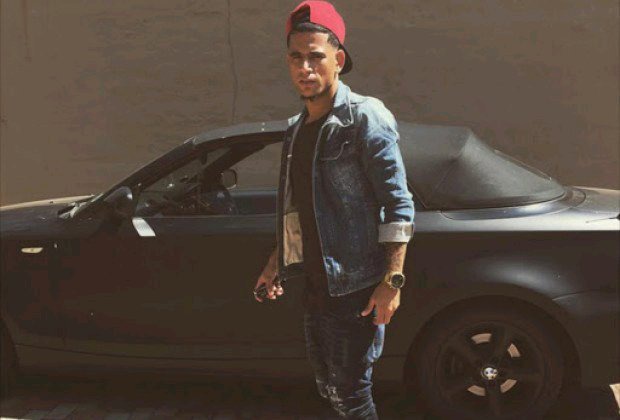 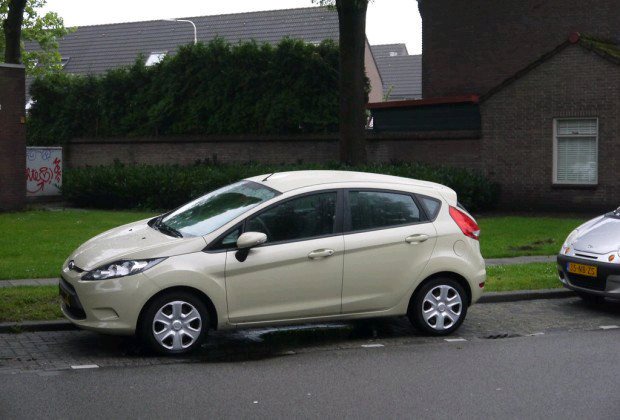 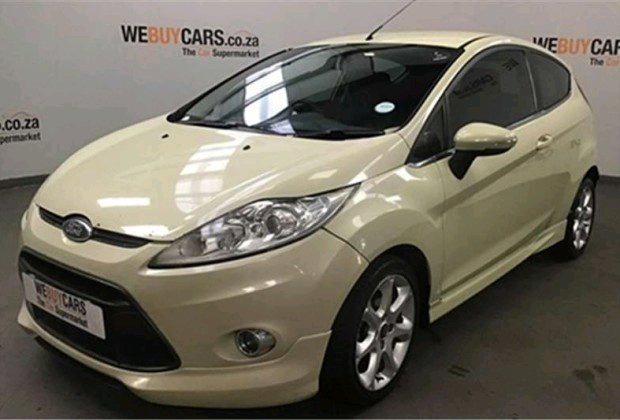 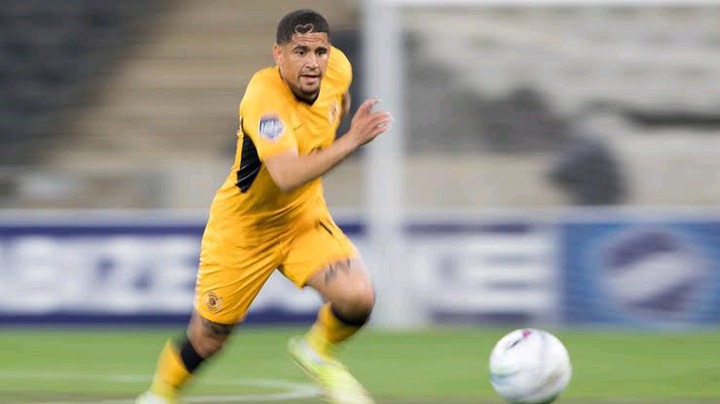 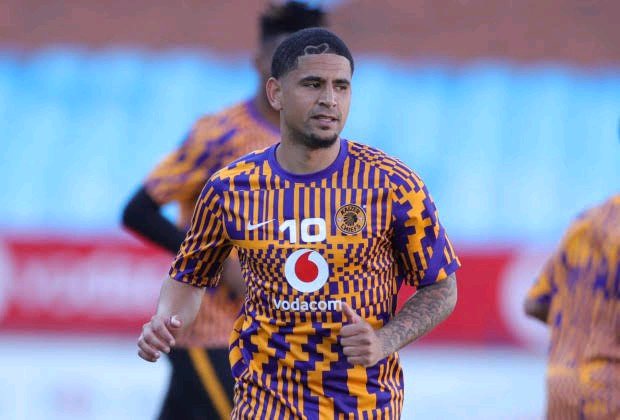 People usually expect that people who drive nice cars can afford them with the money they make at their jobs. This is important for people who play soccer in particular.

Keagan Dolly, who plays for Kaizer Chiefs, is probably the player in the Premier Soccer League who is making the most money right now. His new bosses, who hired him after he got back from France, are said to pay him more than R1 million every month.

Dolly drives around in a Ford Fiesta, which can be bought for about R150 000. It seems like he is more interested in other things than spending a lot of money on flashy cars like some other soccer players do.

On the other hand, up to this point in his career, he has done well at Kaizer Chiefs. He is one of the Amakhosi players who has played in the most games for the team so far this season. He has also been scoring goals for the team.

Before moving to France to play for Montpelier, Dolly played for Ajax Cape Town and Mamelodi Sundowns in South Africa. France is where Montpelier is.