After a dissapointing exit for Soweto giants Swallows FC at hands of Royal AM FC during last 16 of the Nedbank Cup will now look to save themselves from relegation zone in the league. 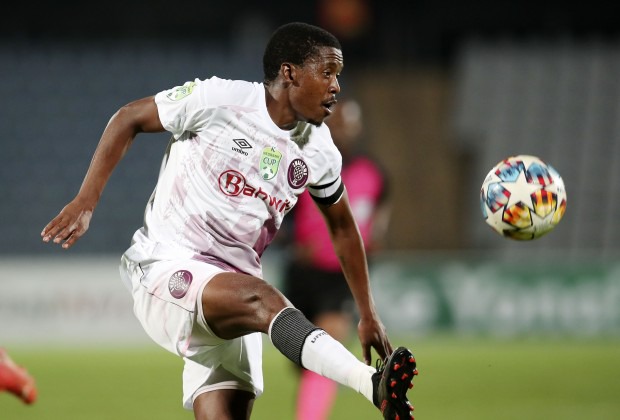 Swallows FC have been poor in the league and saw them drop down to 14th spot with 18 points as one of the worst run in thier campaign.

Thier captain Lebogang Mokoena has urged the team supporters to continue thier support against the team and should not panic about thier position on the log and as a team they will save thier skins from relegation or facing play off come end of the season.

We have the players to win matches, we are playing well, creating chances, and we failing to convert them and I think that's one thing that has been letting us down"

"But playing-wise we are okay, it's just that I must always try hard to get amajita motivated so that they can understand the nature of the club they are playing for". said Skipper Mokoena.

Thier coach Dylan Kerr who joined them in late January transfer from Brandon Trutter who was sent packing for inconsistency and not grinding results.

Thier next fixture will be against confident Maritzburg United who defeated log leaders Mamelodi Sundowns and also fighting to ride a bit further from relegation. 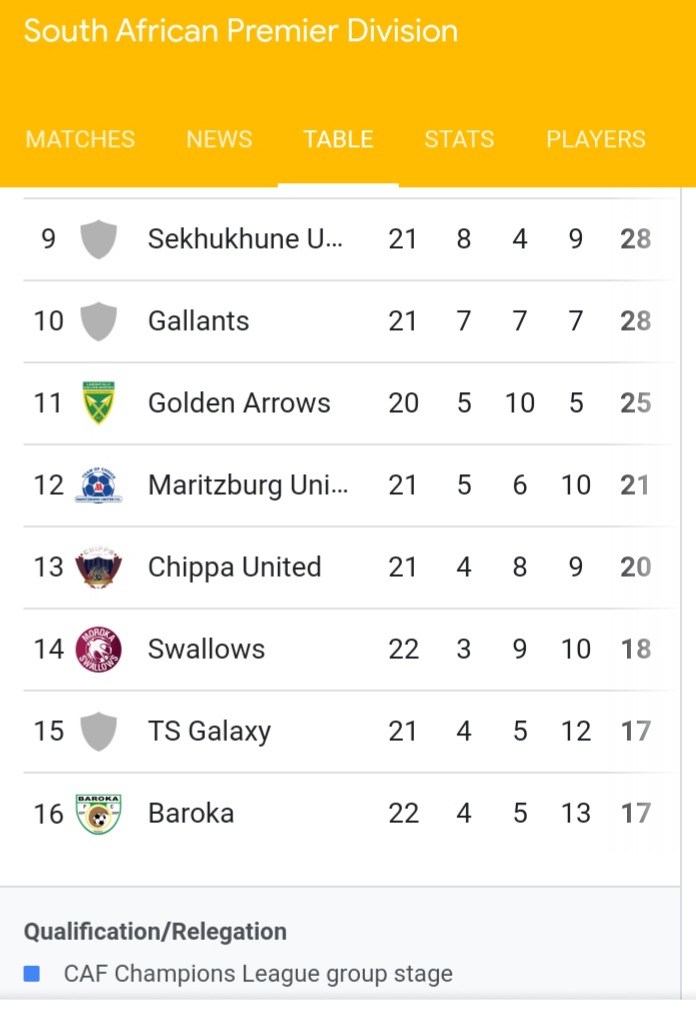 Chippa United and Baroka FC remain one point behind them as they level on 17 points occupying 15 and 16th position in the log.