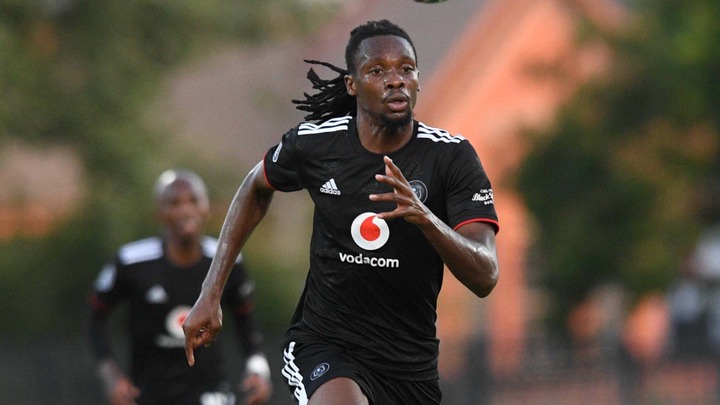 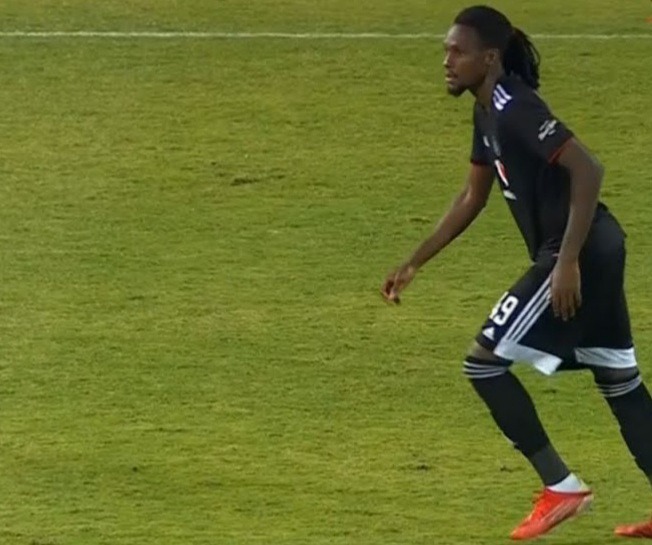 "Olisah Ndah is fantastic in how he has settled into the league from the league where he comes from, the pace is extremely high here in South Africa,"

"After his games we analyze it to see how he can improve his positioning in terms of defence and how he can help us progress the ball through the lines,"

Here's a mouthwatering Sishebo you can make in the comfort of your own home tonight.

" Last year I texted someone while I was drunk. You will not believe what has happened today "