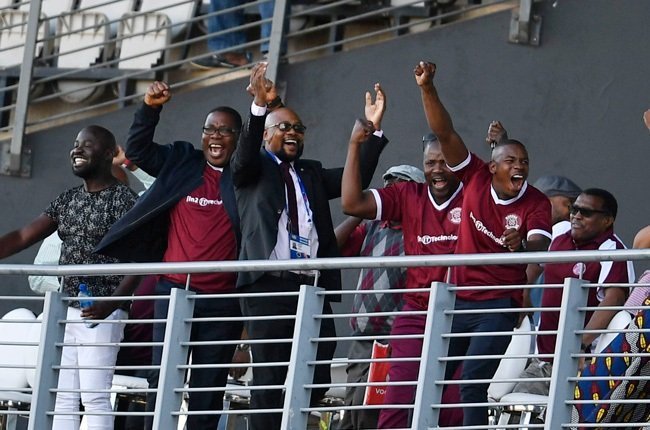 I had to painfully resign from my role as president of Swallows FC today due to my new duties, says Lesufi.

In order to concentrate on his political career, Panyaza Lesufi has formally resigned from his position as Swallows FC (formerly Moroka Swallows) of the DStv Premiership. 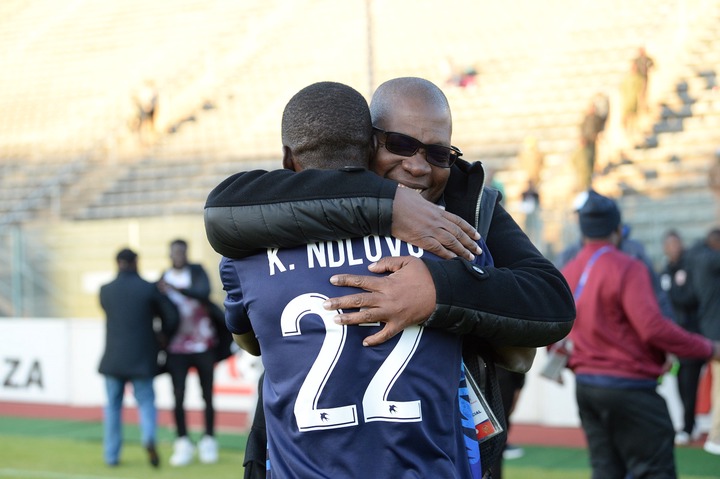 Lesufi has received appreciation for his work as the MEC for Education in Gauteng. However, his responsibilities have doubled as the ANC provincial chairperson for Gauteng, which is why he resigned from the Dube Birds.

Panyaza took over as Swallows president after aiding in the club's three-year recovery from the doldrums..

He publicly announced his intention to assist the club's resurgence when it was demoted to the SAB leagues. David Mogashoa contributed money to the club thanks to Lesufi, who also secured Maccabi FC's membership in the GladAfrica Championship. 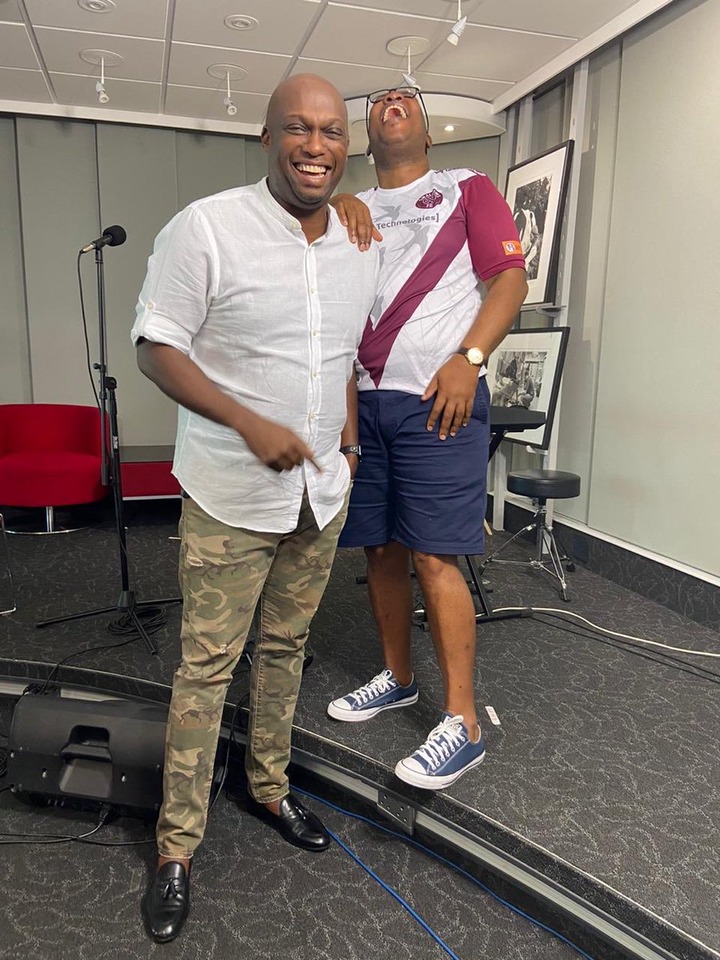 The Dube Birds had a successful season in the top division of the nation and received immediate promotion to the premiership, where they have experienced both success and failure over the last two years.

Lesufi, who is the provincial ANC chair, will run the party's electoral campaign from the following year until the elections in 2024 and is now in position to become the next premier of Gauteng.

On Sunday, Lesufi posted on his social media platforms that he had to unwillingly resign from his role as president of Swallows FC because of his new obligations. 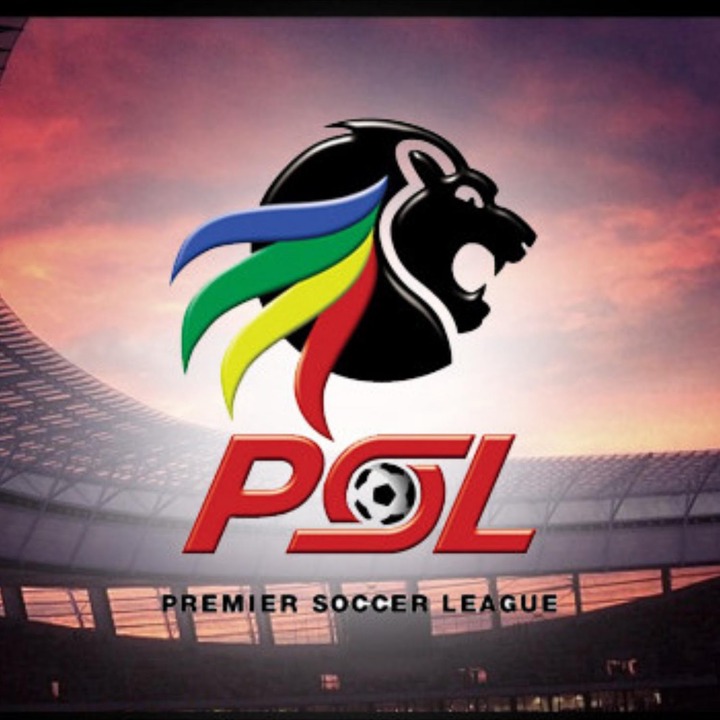 I send the group good vibes. Follow the birds, not me," he continued. Lesufi's leadership would be sorely missed by Swallows, especially after they endured a tense season in which they averted relegation by winning the playoffs.

It is believed that the team's success in the playoffs was greatly influenced by his participation in the games.

He recently came clean about the club's financial struggles and laid the blame directly at the PSL's feet, claiming they turned down a hugely important sponsorship offer from Telkom for Swallows.