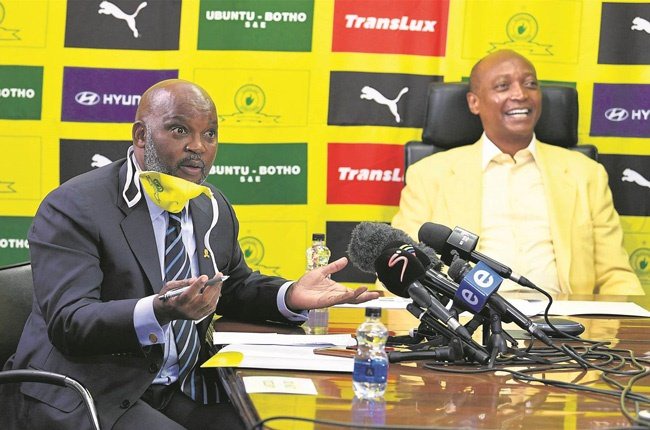 Even two years after leaving Chloorkop, the Al-Ahly coach this week accused Moloto of being on a witch-hunt against him.

"Trott is still sending me attorneys' letters," Mosimane said after Ahly's 1-0 loss to Sundowns in the CAF Champions League group play at FNB Stadium on Saturday. Sundowns isn't going to leave me alone. I've gone on with my life.

Mosimane did not elaborate, but it was assumed he was referring to an ongoing court case between his agency, which is represented by his wife Moira Tlhagale, and Sundowns over an agent commission of almost R8 million paid to the agency after Mosimane signed a four-year deal with Sundowns, only to leave in September 2020 to join Ahly. When asked about the accusation yesterday, Singh shrugged it off, explaining that Moloto wouldn't send a letter to Mosimane. "I'm not going to say anything, my friend; I'm just going to chuckle," Singh told Sowetan. "Have you known Mr Moloto for a longer time than I have?" Is he a lawyer or is he studying to become one?" Is it possible to take Pitso's remark seriously? Guys, come on. You [media] are an extremely intelligent group of people. Because it is what it is, this is hilarious." 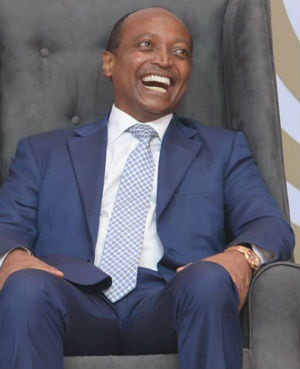 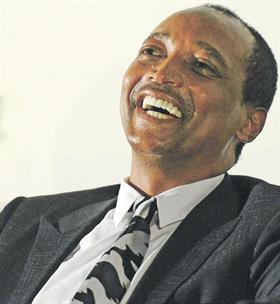 Yesterday, Tlhagale and Moloto could not be reached for comment.

Tensions between Mosimane and Sundowns have risen since his abrupt departure two years ago, and were exposed last year when he and Ahly arrived at Atteridgeville for a Champions League quarterfinal second leg game only to be greeted by insulting posters waved by Downs fans, which Mosimane claimed had been "planted by people from within the club."

He accused Sundowns fans of blocking Ahly's bus as it approached FNB Stadium over the weekend. "People play a game that transports them to a different mood, and we compete at top levels, so bus blocking can't be a problem," Mosimane asserted, though it was suggested the Egyptians may have adopted a different approach.

They made a wrong turn and became stuck in a traffic jam.

"We know who is behind everything. There's only one person responsible for everything, but I'm a strong football player who has been around for a long time. 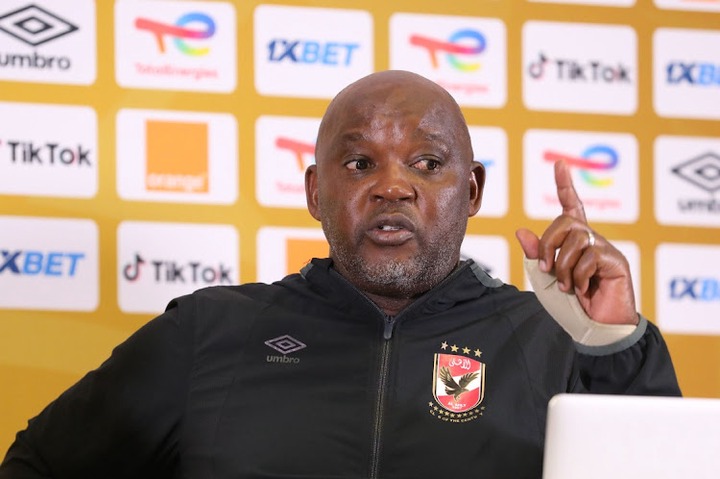 Sundowns committed to investigate the issue in a statement, stating that they want to "keep a partnership with Al-Ahly for both teams' long-term prosperity."

Police bust a disguised truck on the N1 road next to Botlokwa, the truck was coming from Zimbabwe

Woman narrates her Bolt-ride from hell

Horrific Accident Along The N2