During a game versus Golden Arrows, Ngcobo was substituted and threw a temper tantrum, which made national news on Wednesday afternoon. 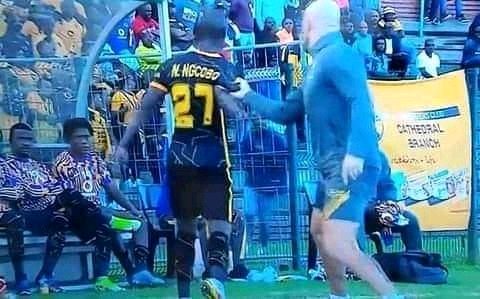 Amakhosi was defeated for the third time in a row, this time by a score of 2-1.

Winger and former Swallows FC defense was substituted after an error cost him the ball and allowed Arrows to score an equalizer.

The coach decided to bench the player after he made another error just a few minutes later.

When Dillon Sheppard offered him a handshake as he exited the pitch, the player appeared dissatisfied.

Baxter, the club's goalkeeping coach, was enraged by the player's snub of the handshake and pulled the player with his t-shirt.

Khanye, on the other hand, believes that as the head coach of the senior squad, Baxter should have handled the issue better.

He was meant to shake hands with the coach, but Khanye told iDiski times that Lee Baxter wouldn't get near him. 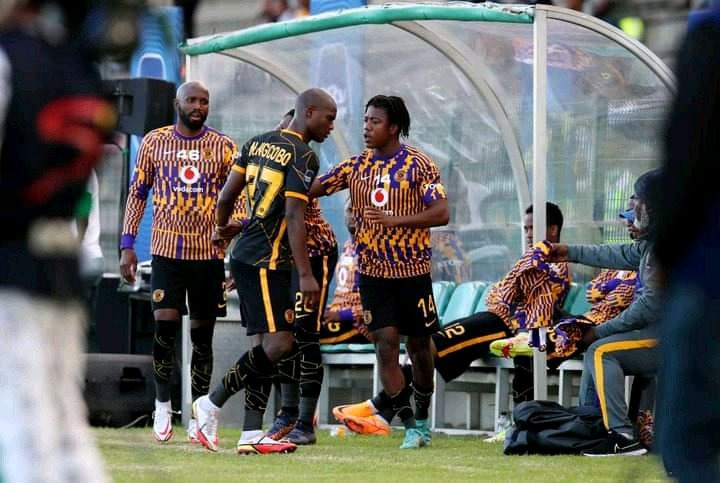 According to Khanye, Baxter's actions have made the situation even worse for the athlete, who was already being criticized for his faults.

Also, Khanye felt that Baxter should have waited until the game was over and then gone to the player, as the fans should not have seen that. 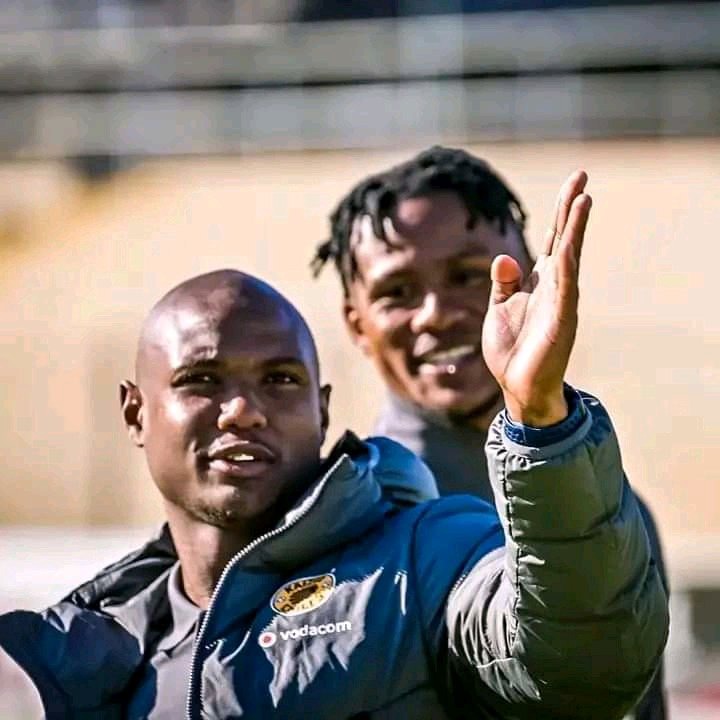