If there is one big challenge for players who have a contract with one of South African teams, is being contracted to Mamelodi Sundowns, you know that you are way back in the packong order, your chances of playing are very low, you look at your contract and you realised that you still have a couple of seasons left. 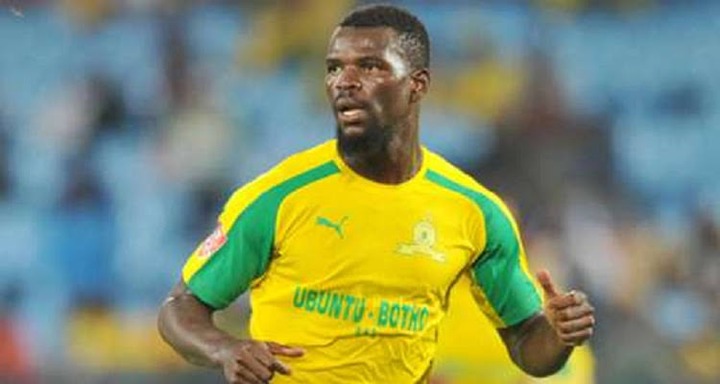 Mamelodi Sundowns central defender Soumahoro Bangaly has finally broken the silence for being on the bench for two seasons without playing except training, he revealed the reasons why he finds himself benched for that long, and the reason is unbelieveably shocking. 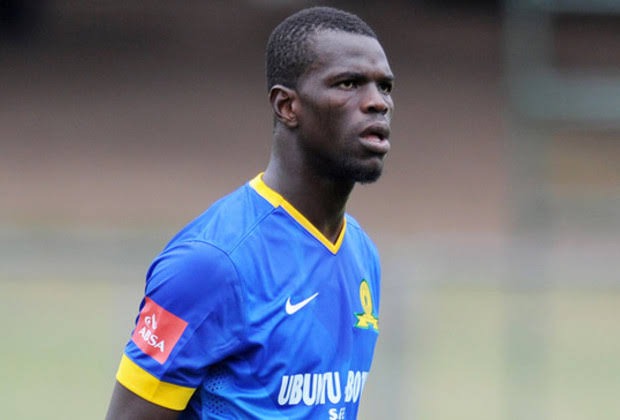 The 30 year old Ivory Coast born defender says he was demoted down to low on the packing order just because he was caught eating KFC, he feels he was not fairky treated since there are some of his team mayes who were caught drinking alcohol but they are playing regularly while he is overlooked and that is the reason he decide to stop training, now he is looking for help to find his way out of Chloorkop.

"I was benched for two seasons because they saw me eating KFC. This is why I stopped training. I want a move. Some drinks alcohol but they are starters. I cry for help," he said. 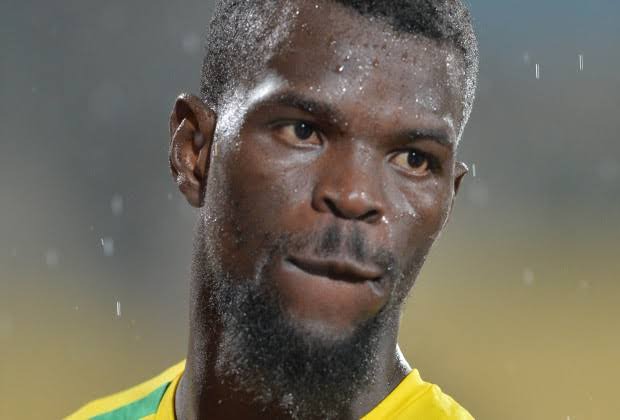 Despite the fact that Sundowns play in so many games in different competitions, Soumahoro only managed to play just seven games during the 2020 21 season, he never scored a single goal, this is the reason he feels it is about time he gets released from his contract. 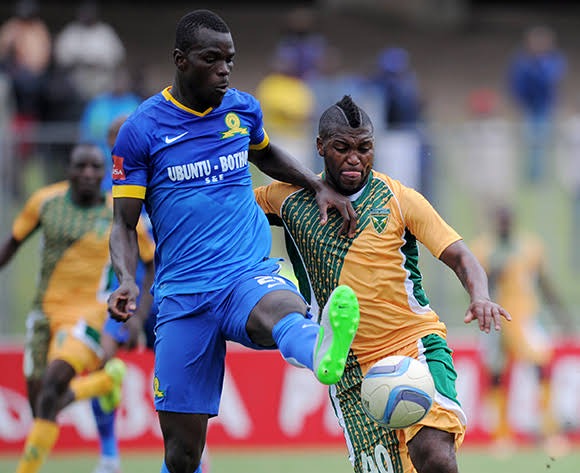 A few weeks ago, he was quoted saying that his kids even asked him if he is sure he is still a soccer player, he said they asked him that question because they haven't seen him on TV playing in over a year and he felt bad when they asked such question.