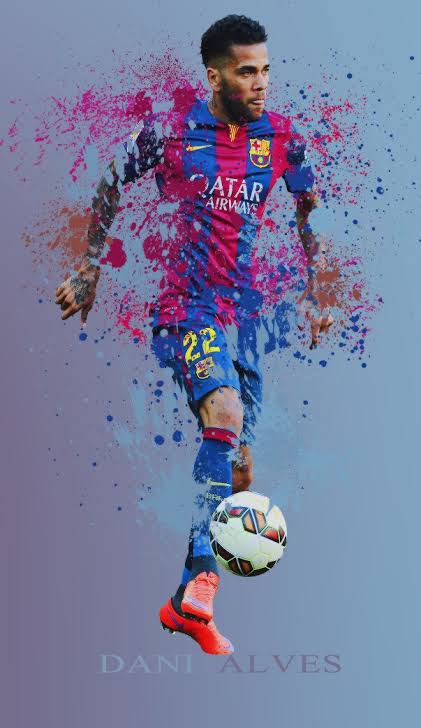 Dani Alves has stated that he would return to Barcelona in a heartbeat if they came knocking for his services again.

After his contract with Sao Paulo was terminated last month due to a rights disagreement, the Brazil international is currently without a club.

Following a difficult start to the season, Barca are currently in mid-table in La Liga, but Alves believes that if he can make a great comeback, he can assist mould their youthful squad.

"To claim that Barca needs me now would seem very opportunistic," the veteran defender, who left in 2016, told Sport. "I always claimed that I left because things were not as I expected them to be.

"You'll never want to witness everything that's happened since I left. I've stated that if Barca needs or wants me, I will be available to them regardless of where I am. I have an unhealthy amount of affection, love, and respect for this team. 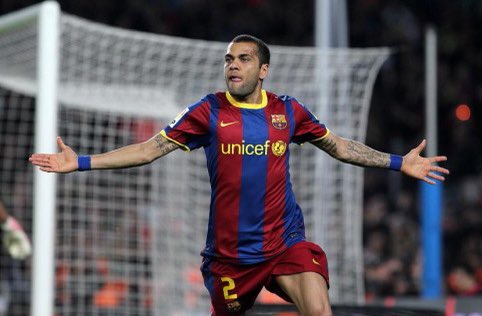 "Barcelona just has to call me if they believe they require my services. I still believe I can contribute anywhere, but I believe I can make a bigger difference at Barca because of the number of young players they have currently."

Following stints with Juventus and Paris Saint-Germain, the 38-year-career old's at Sao Paulo came to an abrupt end just weeks after the right-back won Olympic gold in Tokyo 2020.

"I always search for a club that lets me to compete with the greats, fight for titles, and be decisive wherever I am," he says, adding that he has no intentions to retire and expects to remain at the top level.

"I can't think of a scenario that isn't this."

This is why I chose Sevilla, Barcelona, and all of the other towns I visited.

Wherever I go, I want to bring a winning, fighting, and conscious mentality."

Regardless of Alves' destiny, Barcelona can try to save their season this weekend when they face Valencia after their international break.

Koeman's team, who were forced to sell Lionel Messi in the off-season due to financial difficulties, have struggled this season and appear to be out of the La Liga title fight.

Failure to qualify for Europe would spell doom at Camp Nou, emphasizing the enormity of the challenge ahead.

Handcuffed for stealing from the department of health

Recipes made over Thanksgiving