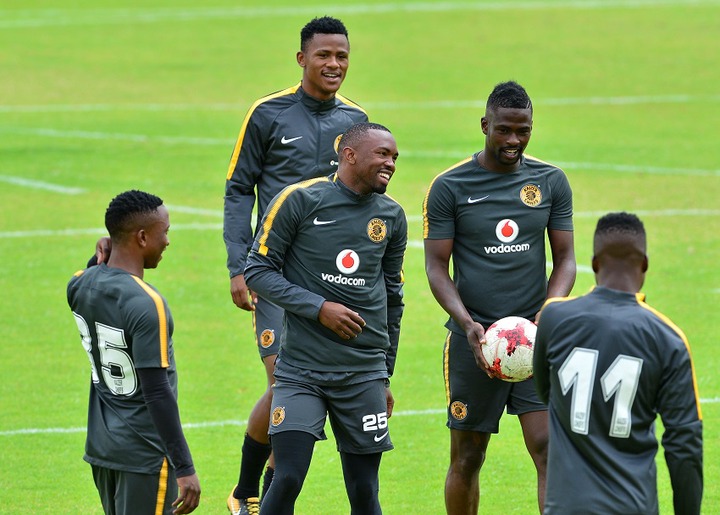 Kaizer Chiefs skipper Bernard Parker is allegedly playing his last season at Naturena. As he’s considering hanging his football boots after spending a decade at Chiefs. This might come as a shock to many fans, but Parker isn’t getting any younger. Also, he has played his part within the Chiefs setup as a player and now will look at getting work behind the scenes. After all, he has been busy studying and getting different qualifications that will help him after his retirement. According to reports, the former Bafana Bafana star is considering retirement because he haven’t any contractual talks with Amakhosi even though his deal with the Soweto giants will expire in six months – June 30 to be precise. 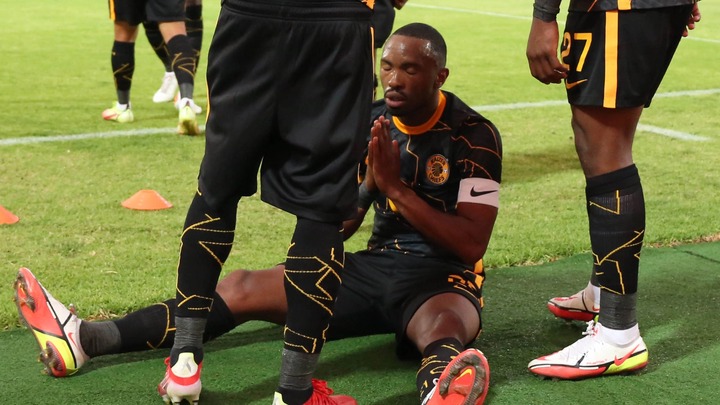 The former Thanda Zulu Royals have become a core player at Amakhosi over the years and has helped them win trophies during Stuart Baxter’s first stint at Naturena. Parkers love for football has been visible as he leads Chiefs will dignity and respect. Baxter has shown faith in his abilities of being a versatile player that can attack and also defend. If the English tactician still wants him at Chiefs then he might reconsider it. However, Parker’s agent Mike Makaab has stated that he’s not talking to the Soweto giants about renewing his contract as their legend. “We are not talking to Chiefs about Bernard’s contract which is ending at the end of the season. He is no longer a young player,” said Makaab speaking to the media. 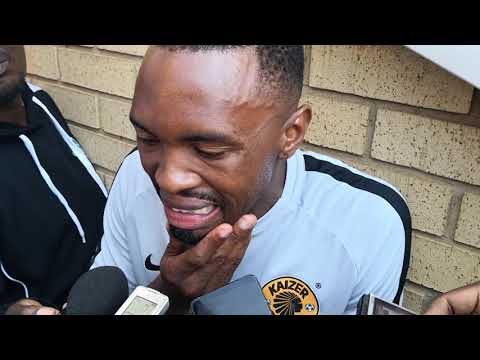 Without any doubt, Parker can still utilise his local and international experience to help the younger. Surely, he might go into coaching after retirement. Die Hond as he’s affectively known in the football circles has scored 61 goals for Chiefs, this makes him their all-time top PSL top goal-scorer. Makaab stated that Parker is opened to be part of Chiefs backroom staff. “Other than that he is a good man, well educated. He understands that there is life after football. Bernard wishes to work for Chiefs in any capacity,” explained Makaab. 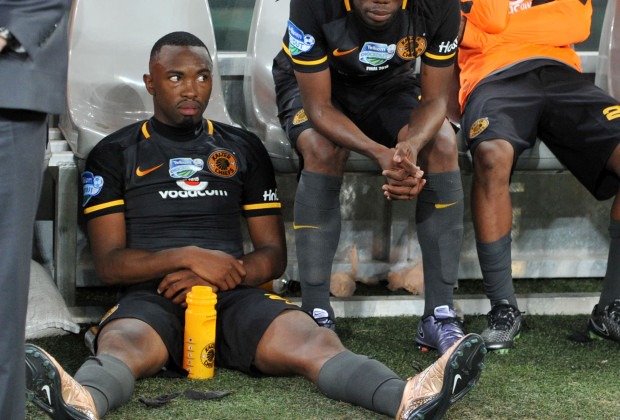